Why a Record Number of Americans Are Living With Their Parents 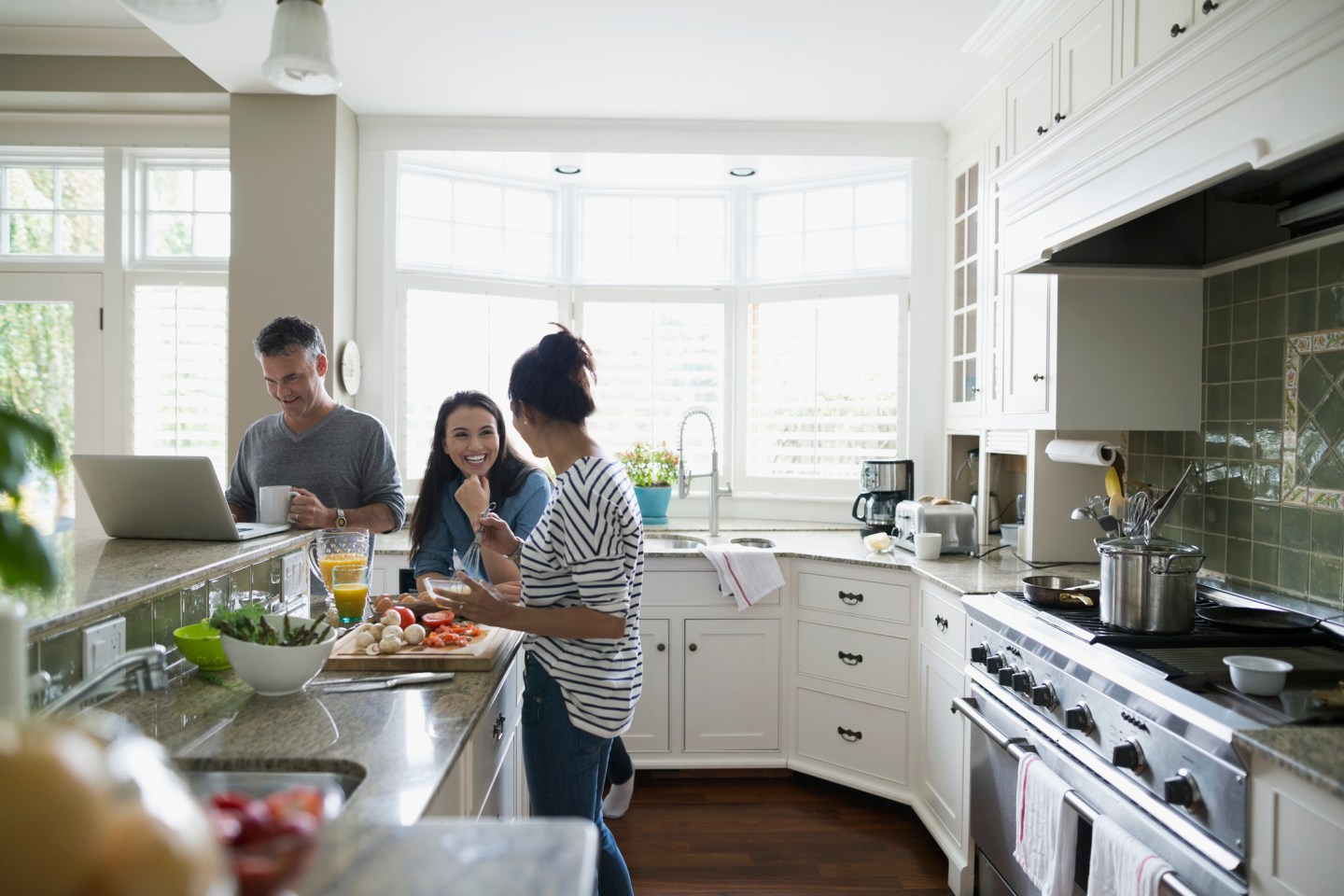 The Great Recession may be long over, but it appears American’s living habits have been permanently changed by it.

According to analysis of Census data by the Pew Research Center, “a record 60.6 million people, or 19% of the U.S. population, lived with multiple generations under one roof,” in 2014, which is the most recent data.

One driver of the trend is the fact that minority groups live in multigenerational households at a greater rate than white Americans, and the share of minority households in America is growing. That said, Pew found this type of living arrangement is increasing among all racial groups, age groups, and genders.

Another important factor in this trend appears to be the relative economic insecurity of younger Americans, or at least their tendency to settle down later in life than their parents did. The report reads:

In recent years, young adults have been the age group most likely to live in multigenerational households (previously, it had been older adults). Among 25-to-29-year-olds in 2014, 31% were residents of such households. Among a broader group of young adults, those ages 18 to 34, living with parents surpassed other living arrangements in 2014 for the first time in more than 130 years. Education levels make a difference, though: Young adults without college degrees now are more likely to live with parents than to be married or cohabiting in their own homes, but those with college degrees are more likely to be living with a spouse or partner in their own homes.

These differences in rate of multigenerational living depending on education level suggest that young Americans without college degrees cannot afford to strike out on their own, while their counterparts with more education can.