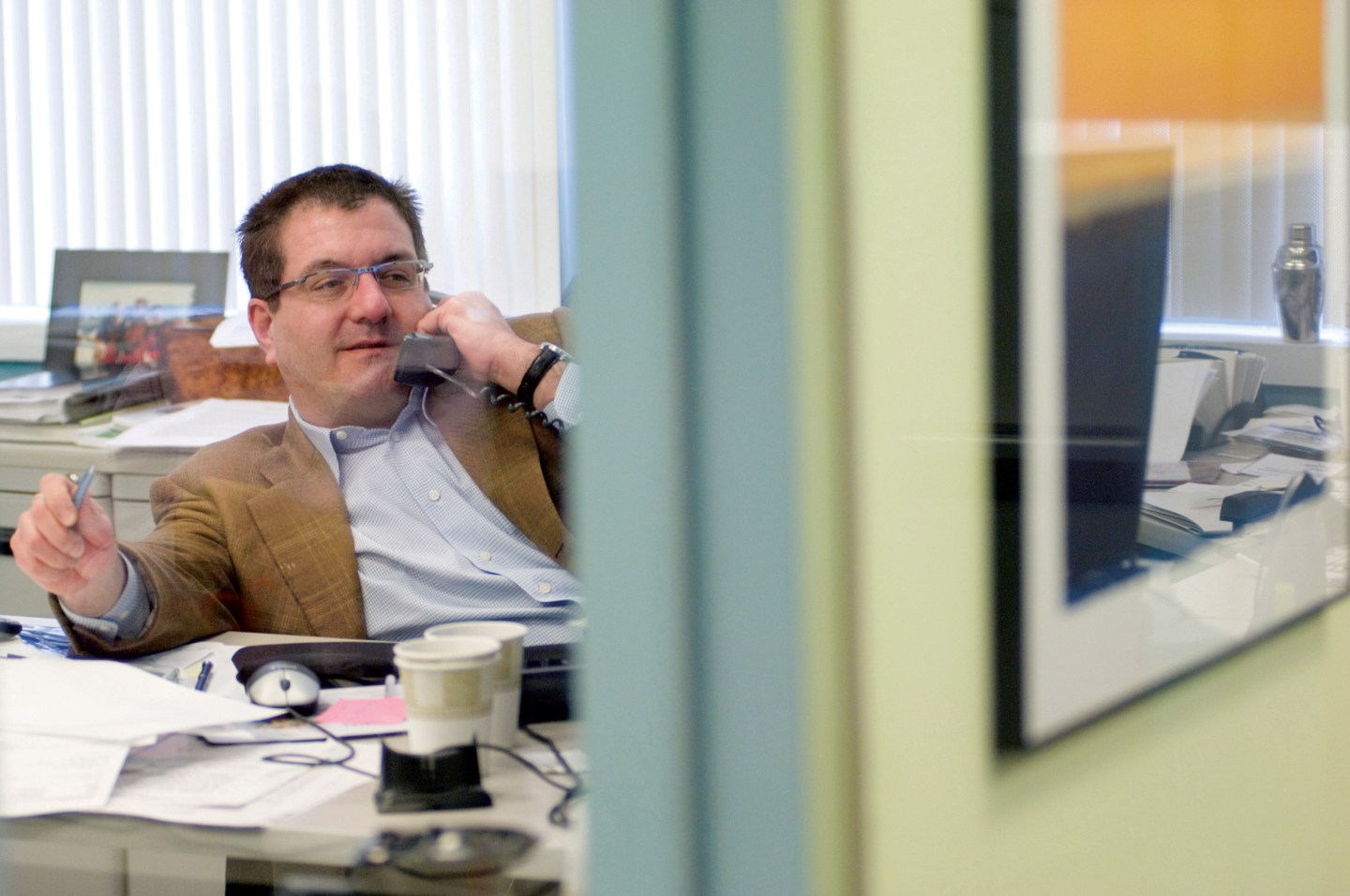 Alnylam Pharmaceuticals shares plunged Thursday after the company announced it would shut down development of one of its lead experimental drugs on Wednesday night.

The therapy, called revusiran, was being tested in patients suffering from a progressive and debilitating condition that leads to heart failure and eventually death: hereditary ATTR amyloidosis with cardiomyopathy. But trial participants started to complain of increased nerve pain and numbness, prompting the company to organize an independent committee to review trial results.

That committee concluded that “the benefit-risk profile for revusiran no longer supported continued dosing” of the drug. In fact, 18 patients died and a disproportionate share was given the actual drug, not the placebo.

“Patient safety comes first,” said Alnylam CEO John Maraganore in a statement. “We have stopped all dosing and are actively monitoring patients across revusiran studies to ensure their safety.”

Drug development always runs the risk of failure and other adverse events. But the revusiran outcomes could have broader consequences for Alnylam and the therapeutic platform it has long championed.

The treatment uses RNA interference (RNAi) as part of a “gene-silencing” method that uses bits of genetic RNA material to target and shut off defective genes. So if revusiran’s side effects are seen in other RNAi drugs, it could prompt investors to pull out.

Still, despite the revusiran trial disappointment, Maraganore remains confident three of Alnylam’s drug will hit the market by 2020.