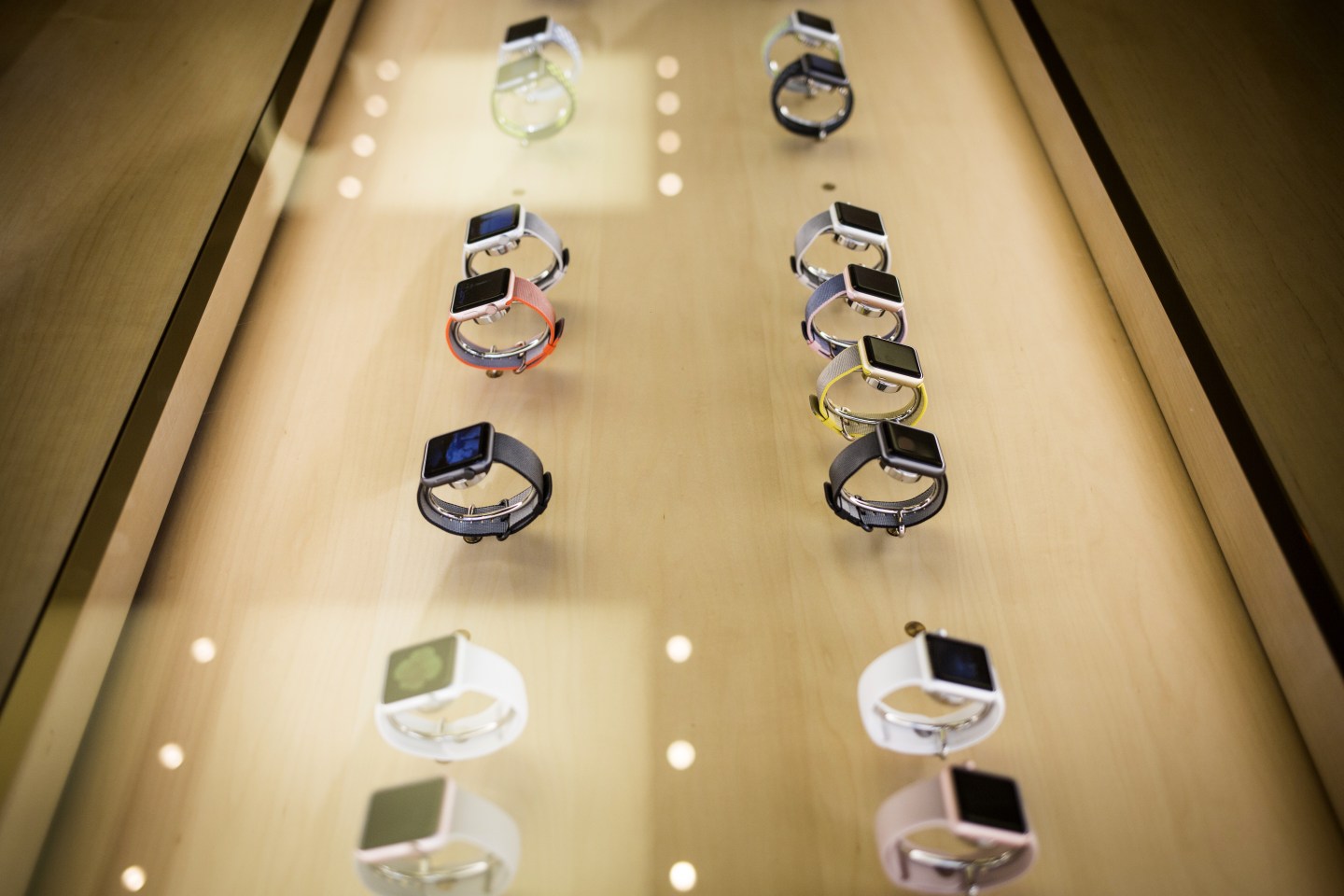 The Apple Watch Series 2 is displayed at an Apple Inc. in New York, U.S., on Friday, Sept. 16, 2016. Shoppers looking to buy Apple Inc.'s new iPhone 7 smartphones on Friday better have ordered ahead. Brisk demand left some stores sold out, leaving those who purchased online with the best chance to get their hands on the latest models -- and some resorting to extreme measures. Photographer: John Taggart/Bloomberg via Getty Images
John Taggart — Bloomberg via Getty Images

Apple, Alphabet’s Google and Coca-Cola topped the list of the world’s 100 most valuable brands in 2016, while technology and automotive brands dominated the overall rankings, according to a new report from brand consultancy Interbrand.

This year, technology and automotive took 29 of 100 rankings on the annual list.

The report ranks brands based on financial performance, its influence on customers and its power to command a premium price or drive company sales.

Apple (AAPL), Google (GOOG), and Coca-Cola (KO) are the most valuable brands as “their finances are strong, their brand is a powerful driver of choice and they are very strong compared to competitors,” Jez Frampton, Interbrand’s global chief executive officer, said.