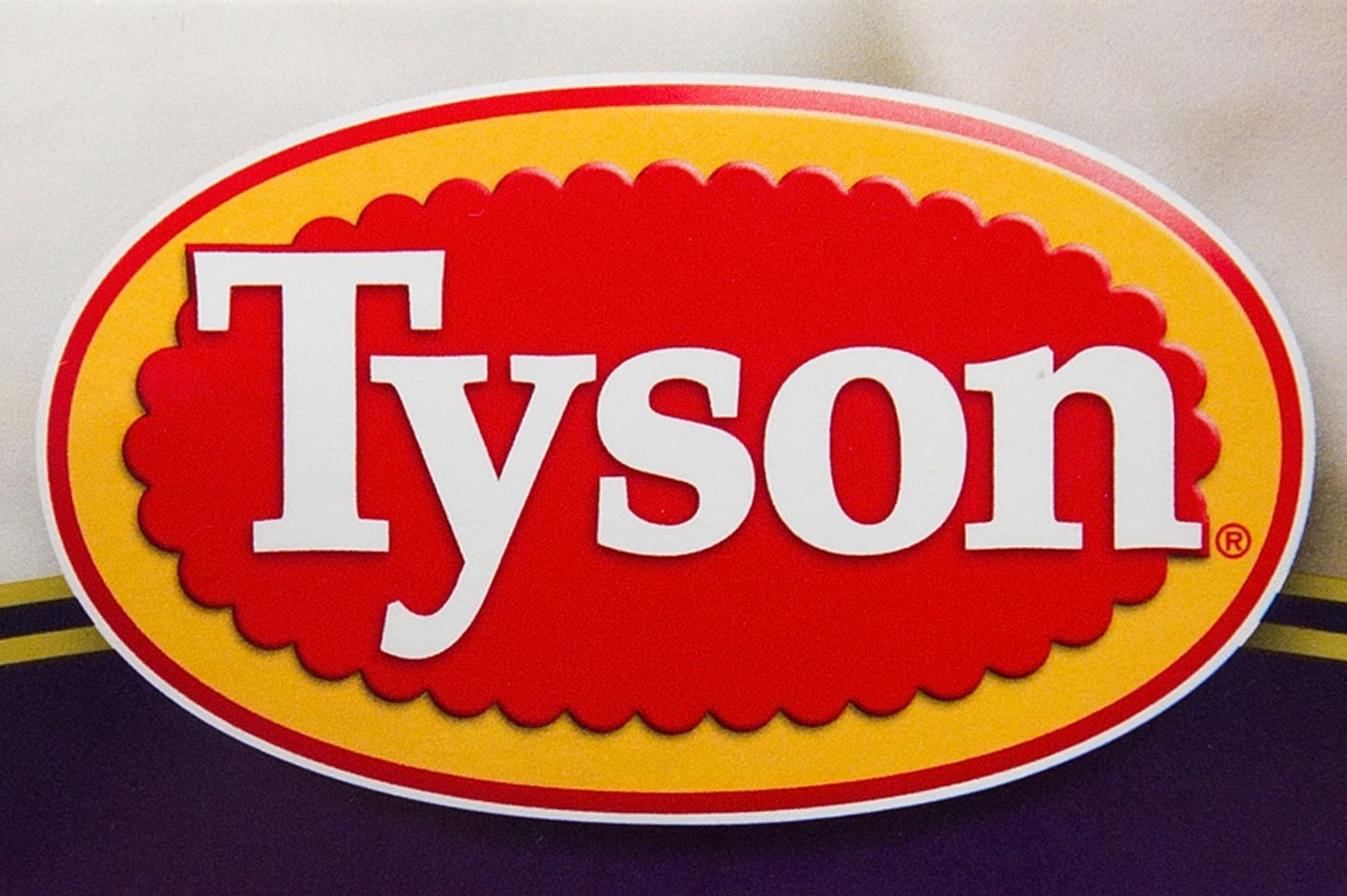 The Tyson Foods Inc. logo is seen on a package of prepared food in San Francisco, California, U.S., on Friday, July 29, 2011. The U.S. chicken industry has boosted profits by selling white meat to Americans, who eschew darker cuts, and exporting tons of thighs, legs, and feet to China, Russia, and Mexico, where consumers are less fussy. Photographer: David Paul Morris/Bloomberg via Getty Images
Photograph by David Paul Morris—Bloomberg via Getty Images

This story has been updated to reflect a response from Tyson Foods.

Tyson Foods (TSN) has been accused of using discriminatory hiring practices, and now the food processing company is paying up.

The lawsuit involved 5,716 people who, between 2007 and 2010, applied and were rejected for jobs at six Tyson facilities located in Texas, Arkansas, and New Mexico, 40/29 News reports. The Department of Labor’s Office of Federal Contract Compliance Program (OFCCP) concluded based on a statistical review that the company was in violation of Executive Order 11246, which prohibits discrimination based on sex, race, and ethnicity.

“The company disagrees with the allegations but has chosen to settle these dated cases to avoid the cost of going to trial,” Tyson told Fortune in a statement. The $1.6 million settlement will go towards paying back wages, interest, and benefits to the people involved. The company has also agreed to adjust its hiring and training procedures, and it will offer 474 jobs to some of the rejected applicants as positions become available.

“Federal contractors are obligated to give every applicant a fair and equal shot at competing for good jobs,” OFCCP director Patricia Shiu told 40/29. “Tyson has agreed to fully cooperate to remedy past violations and ensure its selection practices at these facilities are in full compliance with the law.”

“We’re disappointed by the OFCCP’s claims, since we work hard to comply with all hiring laws and to treat all job applicants fairly,” Lola Hithon, vice president of employment compliance for Tyson Foods, said in the statement.