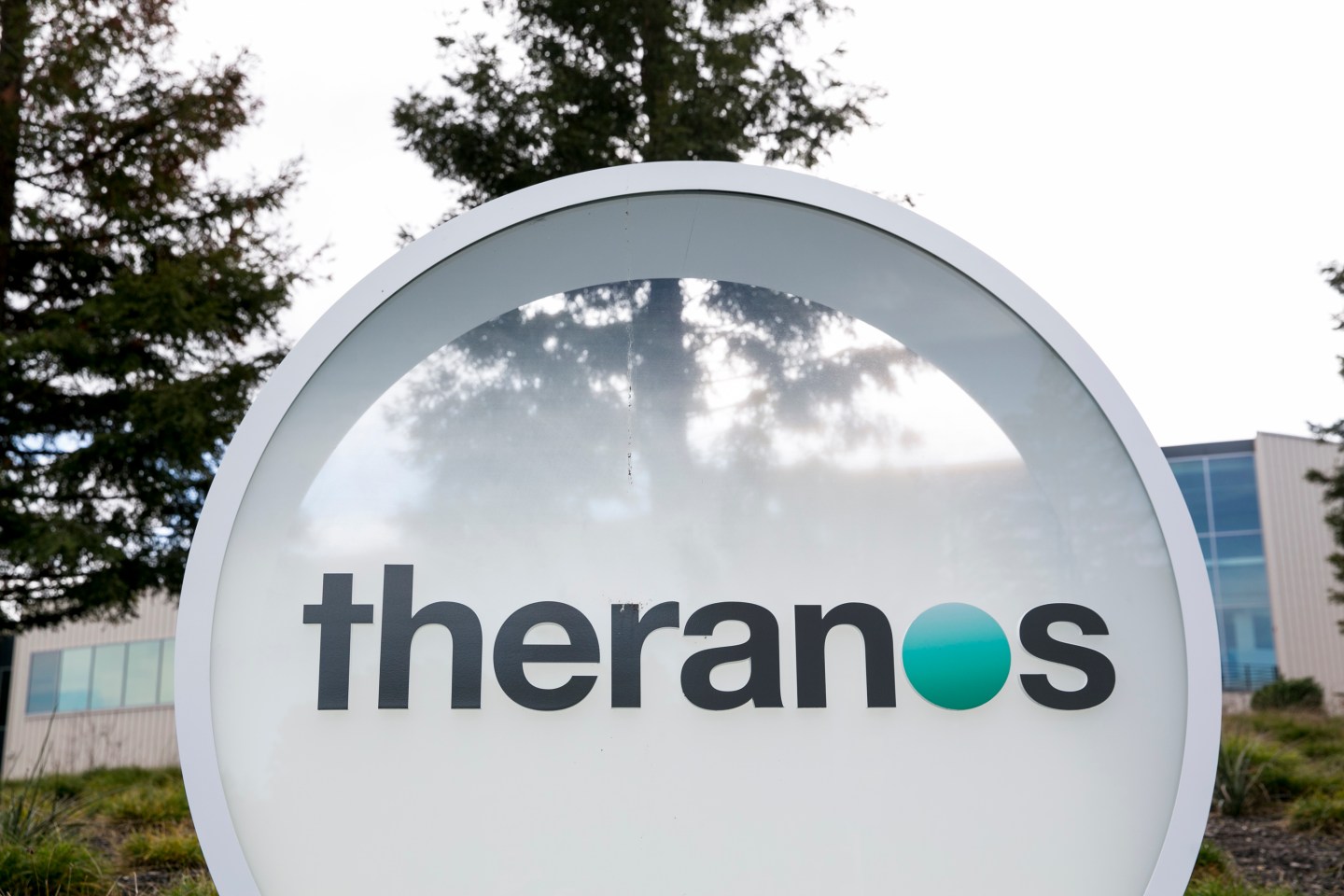 Embattled blood-testing startup Theranos announced on Wednesday that it will shut down its labs and “Wellness Centers” in Arizona, California, and Pennsylvania, marking a major retrenchment for the company.

In an open letter to customers and business partners, founder and CEO Elizabeth Holmes writes that, “after many months spent assessing our strengths and addressing our weaknesses,” her company is shifting its focus away from operating blood-testing clinics. Instead, it focus on a new device it plans to sell to healthcare providers.

“We will return our undivided attention to our miniLab platform,” writes Holmes of the new device she unveiled in early August at the American Association for Clinical Chemistry’s convention in Philadelphia. She added that “our ultimate goal is to commercialize miniaturized, automated laboratories capable of small-volume sample testing, with an emphasis on vulnerable patient populations, including oncology, pediatrics, and intensive care.”

Theranos, founded in 2003 by Holmes, was once heralded as an innovative Silicon Valley startup, but a series of reports published by the Wall Street Journal last year, raised questions about the company’s secretive technology. Since then, Theranos has been investigated by several government agencies, and in July, the Center for Medicare and Medicaid Services revoked the company’s license to operate and imposed a two-year ban on Holmes from operating a lab.

Theranos has also voided all customer test results from its proprietary device from 2014 and 2015. Walgreens, the drugstore chain whose stores hosted some of Theranos’ clinics, officially cut ties with the company in June.

In the last several months, the company has hired new advisors and executives as it attempts to pull itself out its mess. “We have a new executive team leading our work toward obtaining FDA clearances, building commercial partnerships, and pursuing publications in scientific journals,” writes Holmes.

The closures of its labs and Wellness Centers will lead to layoffs of 340 employees, or nearly half of the 790 employees the company had as of August.