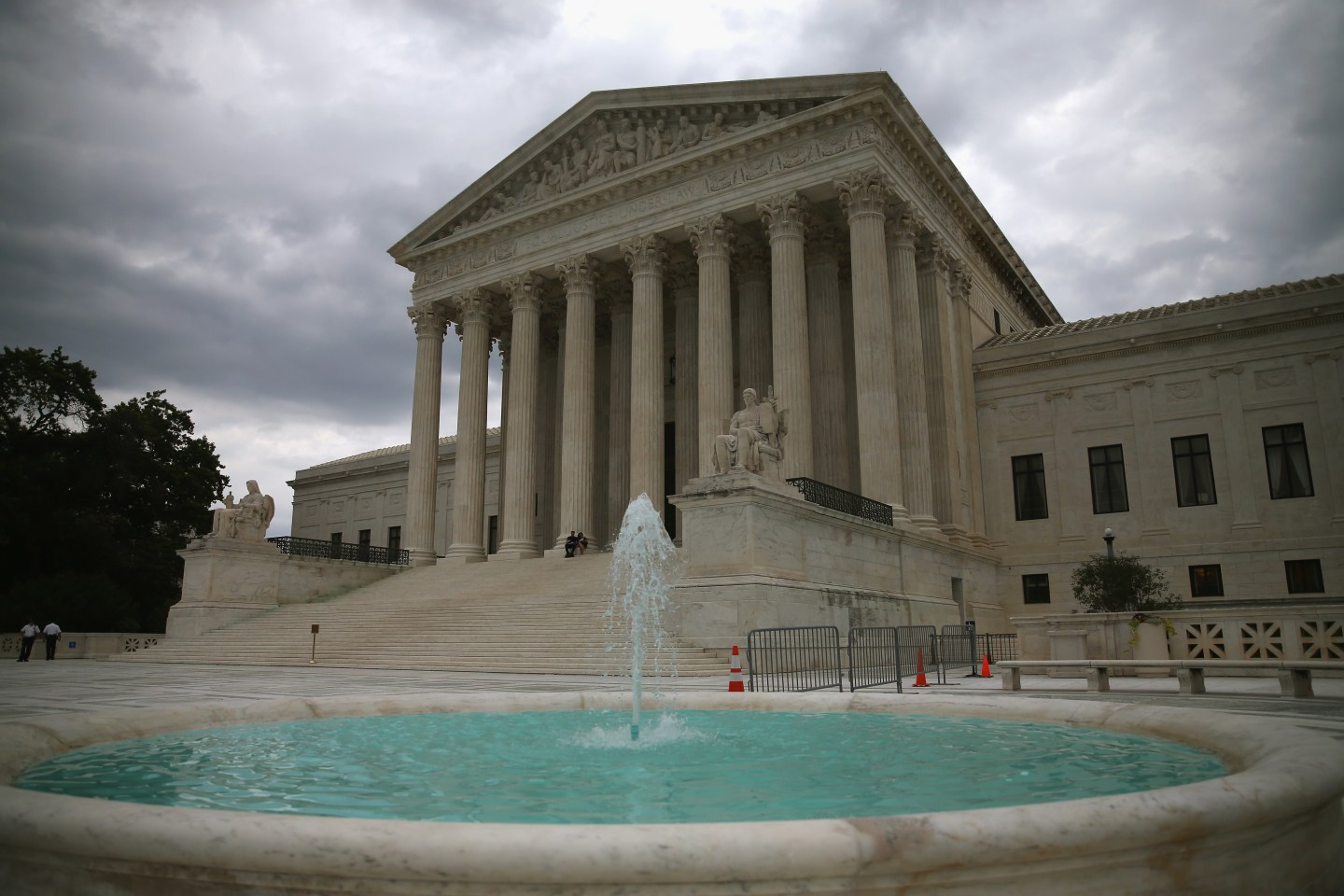 The Supreme Court is set to hear arguments on Wednesday in a closely watched case in which the eight justices will consider whether to impose limits on prosecutors contemplating insider trading charges against hedge fund managers and other traders.

The justices will hear arguments in the case of Bassam Salman, an Illinois man who prosecutors said made nearly $1.2 million trading on inside information from his brother-in-law about deals involving clients of Citigroup Inc, where the brother-in-law worked.

At issue is whether prosecutors in insider trading cases must prove that an alleged source of corporate secrets, like the brother-in-law, received a tangible benefit such as cash in exchange for any tips.

Prosecutors have said requiring such proof would make pursuing insider trading cases tougher, potentially preventing charges against executives who tip friends or relatives without receiving a tangible benefit in return.

Salman is asking the Supreme Court to throw out his 2013 conviction on conspiracy and securities fraud charges arising from insider trading. He was sentenced to three years in prison.

The Supreme Court in January agreed to hear Salman’s appeal amid seemingly conflicting rulings by federal appeals courts in San Francisco, where his case was heard, and New York, where a wave of insider trading prosecutions has been pursued by federal prosecutors recently.

The New York-based 2nd U.S. Circuit Court of Appeals in 2014 overturned the conviction of two hedge fund managers, Todd Newman and Anthony Chiasson, and narrowed prosecutors’ ability to pursue such cases in the process.

That court held that to be convicted, a trader must know that the source received a benefit in exchange, and that such a benefit was “at least a potential gain of a pecuniary (money) or similarly valuable nature.”

The ruling forced prosecutors under Manhattan U.S. Attorney Preet Bharara to drop charges against 12 other defendants, out of 107 people charged since 2009.

Salman sought to seize upon that ruling to try to overturn his conviction. He argued he could not be convicted because no proof existed that his brother-in-law, in tipping a family member who in turn tipped Salman, received anything beneficial in exchange.

The San Francisco-based 9th U.S. Circuit Court of Appeals rejected that argument, saying that requiring such proof would allow insiders to tip their relatives so long as they got nothing in exchange.