A Salmonella Outbreak Has Been Linked to a Midwest Egg Distributor 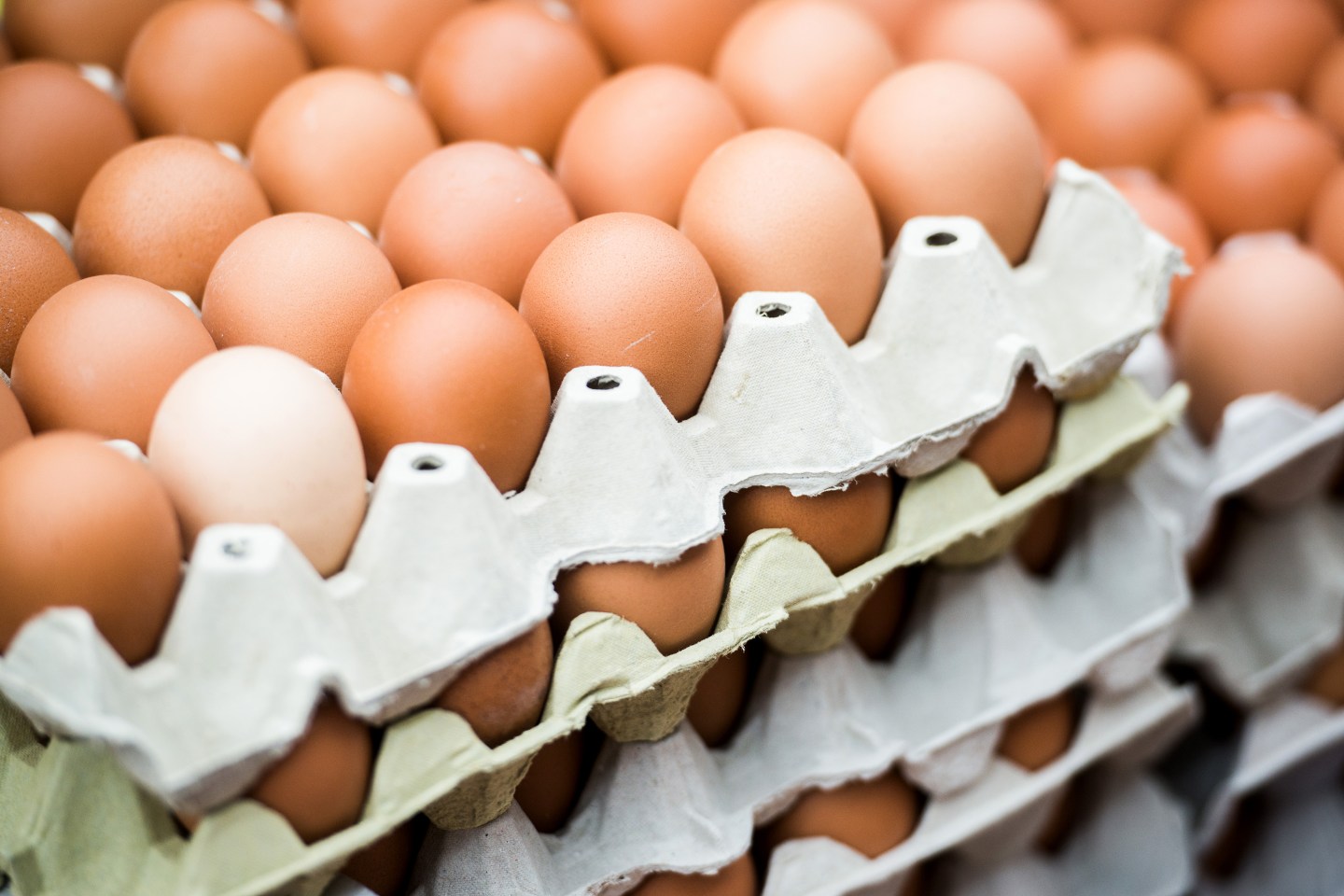 Good Earth Egg issued a voluntary recall of its shell eggs. The company was alerted to the issue when the Food and Drug Administration informed it that its eggs may be the source of a recent salmonella outbreak that has sickened eight people in the Midwest, two of whom have been hospitalized.

The distributor packages its eggs in cartons of six, 10, 12, 18, 15 dozen, and 30 dozen. The recall affects everything with a sell by date of October 8, 2016 or earlier, though KMBC News writes that the Center for Disease Control recommends avoiding Good Earth Egg in full at this point in time.

Good Earth Egg had distributed its products to Missouri, Illinois, and Kansas, and they were sold at both retail and wholesale levels. The eggs should be labeled with either “packed for” or “produced for Good Earth Egg.” But, since they were sold under three different brands, your best bet would likely be to ask your local retailer or restaurant.

Good Earth Egg could not immediately be reached for comment.