These Cities Could Lead the Driverless Car Revolution 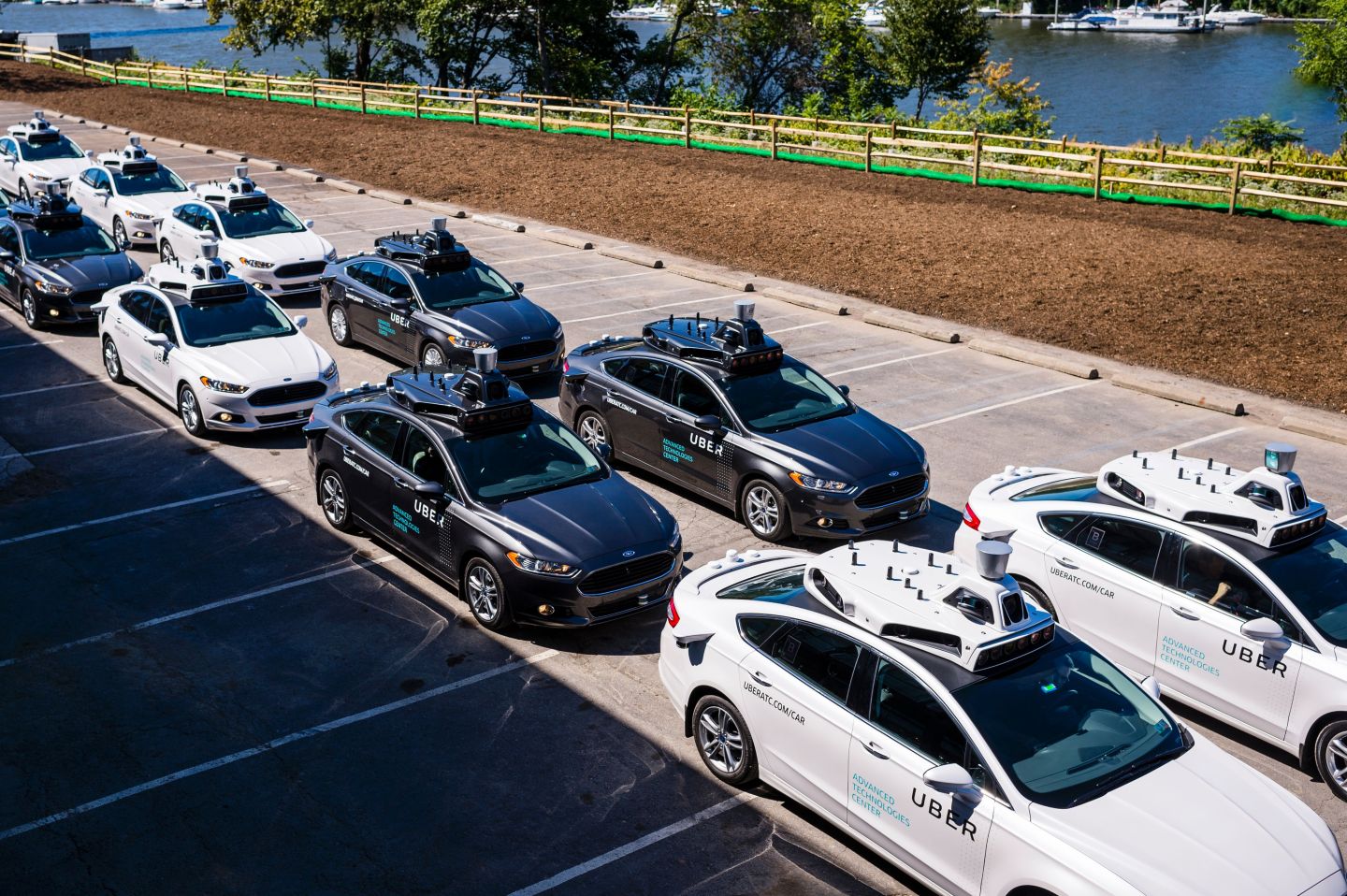 With some cities using autonomous vehicle technology to rethink their public transportation and infrastructure, the federal government is helping encourage the technology’s spread. President Obama announced in a September editorial new federal rules to facilitate the gradual introduction of driverless vehicles on American roads. The plan consists of a 15-point safety assessment of the vehicles and proposes model legislation that states and cities can follow to facilitate their adoption.

The Transportation Department describes autonomous vehicles as “the next revolution in roadway safety,” arguing that most of the 40,000 traffic-related deaths in 2015 could have been avoided if human drivers were replaced by algorithms. It also describes the benefits of providing the elderly, children, and other non-drivers with a cleaner and easier means of transportation. John Zimmer, co-founder of Lyft, imagines the autonomous vehicle as a transformative force to reshape our congested cities, the antidote to its flawed ancestor, the manually controlled car. If, as Zimmer predicts, they will be used as taxis, autonomous cars could dramatically reduce the total number of vehicles on the road, liberating valuable urban space taken up by parking and gas stations.

But if this transformation is to take place, driverless vehicle manufacturers will need to find welcoming locations to test their products. Certain cities are racing to be leaders—and guinea pigs—in this experiment.

Google has had autonomous vehicles driving in the San Francisco Bay Area for years. More recently, it has also been testing cars on the streets of Phoenix, Austin, and Kirkland, Wash. Pittsburgh, home to pioneering self-driving car research at Carnegie Mellon University, has just formed an alliance with Uber to provide a driverless version of its service. Boston has announced a year-long test of autonomous vehicles on its streets in partnership with the World Economic Forum, with the goal of advancing safety, transportation access, and progress toward the organization’s sustainability goals.

Abroad, Singapore is pursuing a strategy to create a “car-light” city, pioneering the world’s first taxi service using autonomous vehicles in a limited circuit. Chinese company Baidu is attempting a similar feat in Beijing. Helsinki is now operating the first autonomous bus system. Cities in Japan and the United Kingdom are performing similar trials with driverless vehicles. Tokyo, the largest metropolitan area in the world, aims to have autonomous vehicles on the roads in time for the 2020 Summer Olympics.

Cities like Pittsburgh, Boston, Singapore, and Tokyo, who can bring together cutting edge research, sophisticated businesses, and strategic visions for improving their urban environments, are likely to emerge as leaders in these transformations.

But how will the advent of widespread autonomous vehicles change our cities?

One scenario is that autonomous vehicles will end up just being improved versions of traditional, manually controlled cars. If this is the case, we’re in trouble. While the car has allowed cities to grow, it has also facilitated suburbanization, segregation, and in some cases, the catastrophic decay of thriving cities.

Nowhere has this been clearer than in Detroit. The car pushed residents from the city center out to its sprawling suburbs, bleeding Motown of capital and eviscerating its tax base. When Detroit became less dense with people and businesses, it lost the socioeconomic interactions that make cities vital and creative places. Over the course of decades, it became a largely dangerous and inhospitable city for remaining residents.

If autonomous vehicles are just going to be greener, safer, and faster cars, then history and urban theory predict that they will generate more travel, not less. This could lead to more Detroit-type situations, but with the right knowledge and action, such a nightmare scenario can be avoided.

The most exciting thing about autonomous vehicles is that they can help us combine what is great about both public transportation and the conventional car. The crucial test will not be in the capabilities of the vehicles themselves, but in how we use them.

Public transportation allows anybody to ride for a small fee. It is also very energy-efficient as a result of aggregating many-person-trips along busy corridors. In high-density areas, it is separated from other land uses. Think of subway trains going underground, thus enabling different use of the land above them.

On the other hand, public transportation can be drab and uncomfortable, and suffer from the last-mile problem, meaning the difficulty commuters have in traveling the final distance from the train or bus stop to their home or office. Cars solve these problems and allow people more space, comfort, and privacy, but at considerable cost and by consuming a gargantuan amount of public space.

A system allowing autonomous vehicles to behave as subways in dense city centers—forming convoys of different vehicles such as private cars, shared vehicles, and ambulances—and as electric cars in suburbs would be the best of both worlds. In turn, this would also stimulate new businesses and technologies that can create jobs—such as the new systems necessary to coordinate traffic, new kinds of smart infrastructure, and new advertisement markets—and grow the economy.

Cities must now think big about such opportunities, with an integrated picture of real people and their real problems front-and-center.

Luís M. A. Bettencourt is a professor of complex systems at the Santa Fe Institute. He is not an investor of the companies mentioned in this article.