What Corporate Wellness Programs Get Wrong About Health 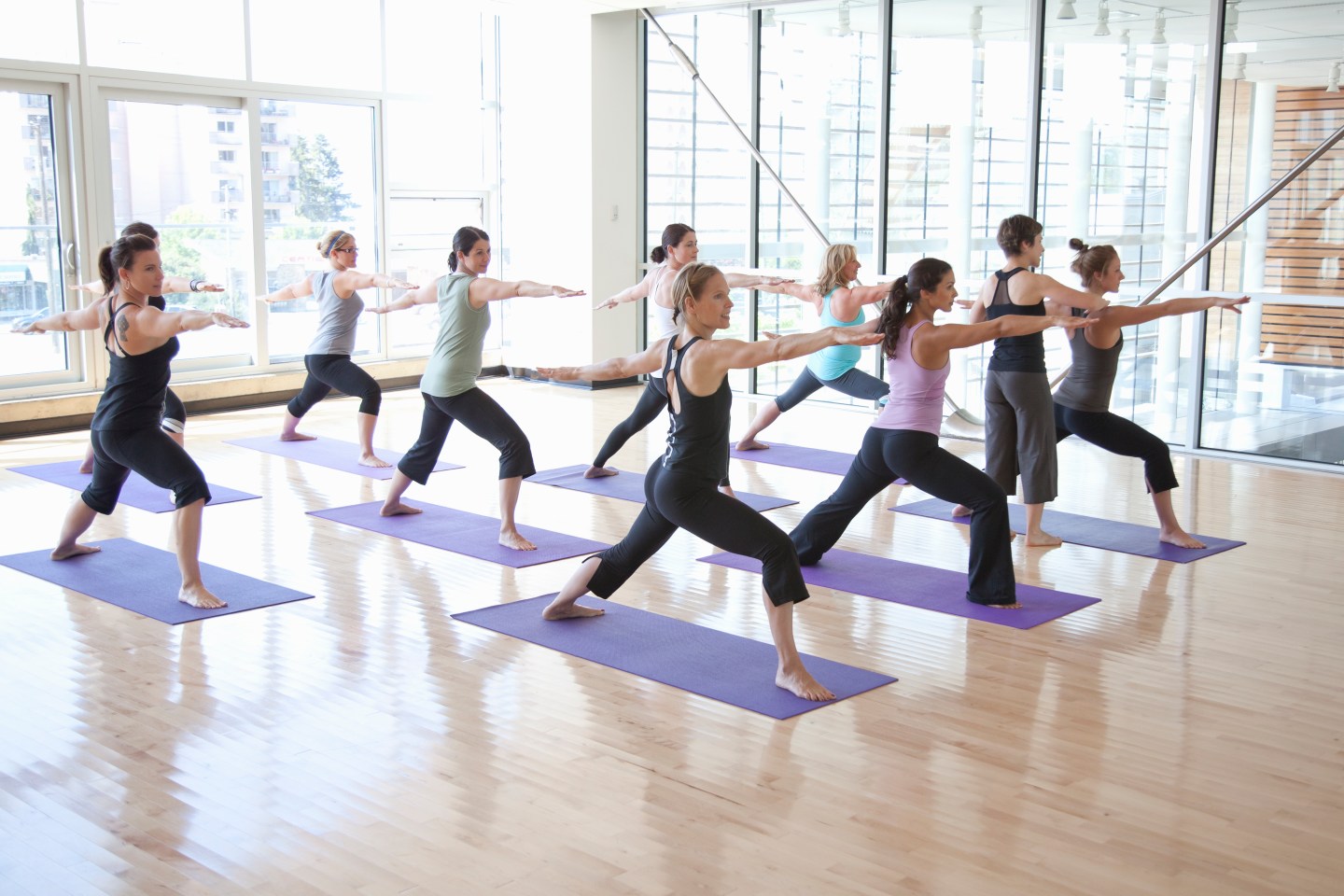 To control soaring health care costs, many U.S. corporations have rolled out wellness programs on the idea that encouraging employees to adopt a healthy lifestyle would lead to fewer trips to the doctor and fewer missed work days. According to a survey by the Society for Human Resource Management, about three-quarters of HR professionals said their organizations offered some sort of a wellness program in 2014. While more than two-thirds of these respondents reported that such programs were “somewhat effective” or “very effective” in reducing health care costs, a closer look at other studies finds that the outcomes for these programs are not so clear. This suggests corporations should rethink wellness programs, bearing in mind that several other critical factors besides lifestyle predict a healthy life.

The 2013 RAND Wellness Programs Study, studying about 600,000 employees at seven large US employers, concluded that wellness programs had little, if any, immediate influence on the amount employers spend on health care. Though RAND found, in a follow-up study of PepsiCo’s wellness program, that while the disease management component of the program produced some return, the lifestyle component did not reduce costs by any significant amount. But the percentage of employees enrolled in the lifestyle component of their employers’ wellness programs (which covered weight reduction, smoking cessation, and the like) dwarfed by sixfold the percentage enrolled in the disease management component (which was designed to improve control of chronic conditions).

The idea that lifestyle is central to health dates back over 50 years, as studies like the Framingham Heart Study in the US and the World Health Organization’s MONICA projectin Europe sought to identify particular behavioral risk factors, such as smoking or physical inactivity, that influence mortality and illness. In some respects, this then might suggest that “fixing” our lifestyle is the right approach to improve the health of employees. But what if the notion that we can and should encourage corporate wellness through targeted lifestyle change programs is based on a misunderstanding of how health and wellness are really generated?

Our behaviors can only be understood, and modified, in context. This means not only where we live, but also other ubiquitous factors like culture and income. For example, the WHO reported last month that 92 percent of the global population lives in places where air quality levels exceed limits established by the organization, affecting both indoor and outdoor environments. In 2012, approximately 6.5 million deaths were linked to this polluted air. No manner of lifestyle change will make much difference on our lung health if we live in a place where we are breathing polluted air. It is the same with culture. The fact that smoking is no longer an accepted behavior is tied to the sharp decline in smoking in the US.  [if !supportLineBreakNewLine] [endif]

Finally, income, which shapes all aspects of our life, from how we live, to where we live, and who we live with, remains a tremendously consequential driver of wellbeing. Worldwide, children who are born into the poorest 20% of households are almost twice as likely to die before reaching age five as children born into the richest 20%. Income also affects wellbeing through its link to food-access, neighborhood safety, educational advantage, and quality of accessible healthcare.

A focus on trying to “fix” lifestyle, which is the implicit premise underlying many corporate wellness efforts, incorrectly elevates the role of personal agency in health.

There are two problems then with this approach.

First, it is not at all clear that changing lifestyle by itself works to reduce or minimize much disease. The question of interest that we need to probe in the data is: do changes in lifestyle produce changes in health? Evidence tells us that the answer, more often than not, is no. A 2014 study, for example, aimed to determine the safety and efficacy of lifestyle interventions towards treating gout. The study found that while observational evidence exists linking lifestyle risk factors to the development of gout, no high-quality trials either support or refute the effectiveness of lifestyle interventions in treating this condition. By way of further evidence, in classic work, researchers behind the Multiple Risk Factor Intervention Trial conducted individual-level interventions based on risk factors, in this case for heart disease among men. Despite a program of counseling and behavior modification, mortality outcomes improved only slightly among the group.

Second, the idea that we have the capacity to predict individual health to any meaningful extent is probably wrong. This has been much of the premise underlying the rapidly evolving field of genomics as applied to cancer prevention—that if we understand our genes well enough we can predict, and prevent cancer. However, just because a person has a gene that increases cancer risk does not mean that cancer will develop. The development of disease is far more complex than simple cause and effect, depending instead on the interplay between a host of biological and environmental factors. The unpredictability of individual risk explains why we all know people who smoke, or are obese, and are quite healthy, and, conversely, why we also know people who have fallen ill despite their abstemious behavior.

Unfortunately, these reasons mean that corporate wellness efforts that focus on individual lifestyles target the wrong agent—the individual—and do so on the false premise that the employee will indeed reap benefits from her participation in the wellness program, which she more often than not, will not.

What is required is a shift in focus away from individuals, and individual lifestyles, toward programs that target the full set of factors that shape the collective health of populations. Instead of focusing on employee wellness, we may focus on community wellness. Think of the wellbeing not just of employees but of the surrounding population from which they are drawn. For example, even healthy employees often miss work when their children get sick or their parents need care. But in a generally healthy community, there would be fewer such occurrences.

Consider asthma, afflicting about 25 million Americans and costing the country $56 billion dollars annually in medical costs, lost work, missed school days, and early deaths. While the work of the health care sector can certainly go a long way towards reducing that burden, we can do just as much, or more, by addressing the environmental factors that trigger asthma—factors that are beyond the control of any one individual or corporation.

Or consider the sharp rise in obesity, which costs the country an estimated $210 billion annually in health care, and contributes to the $4.3 billion annual cost of days absent from work. Why would Americans be eating so much more today than they did 30 or 50 years ago? Because, among other factors, over the past 20 years, portion sizes for readily available foods have almost tripled, while the price of calorie-dense, nutrient-poor foods has dropped. So though we can certainly counsel individuals to eat less, we could make far more headway by looking to the provision of unhealthy food that contributes to obesity to begin with, or into building environments that favor physical activity over sedentary transportation.

Admittedly, engaging with these larger issues may appear to lie beyond the remit of corporations and will require them to cooperate not only with other organizations, including many outside their industry sector, but with other entities that may seem even farther afield. But such a coordinated effort is necessary if we want to make real progress toward having healthier employees and, as a result, healthier businesses and a healthier economy.