Best Buy Is Getting Fined for Selling Recalled Products 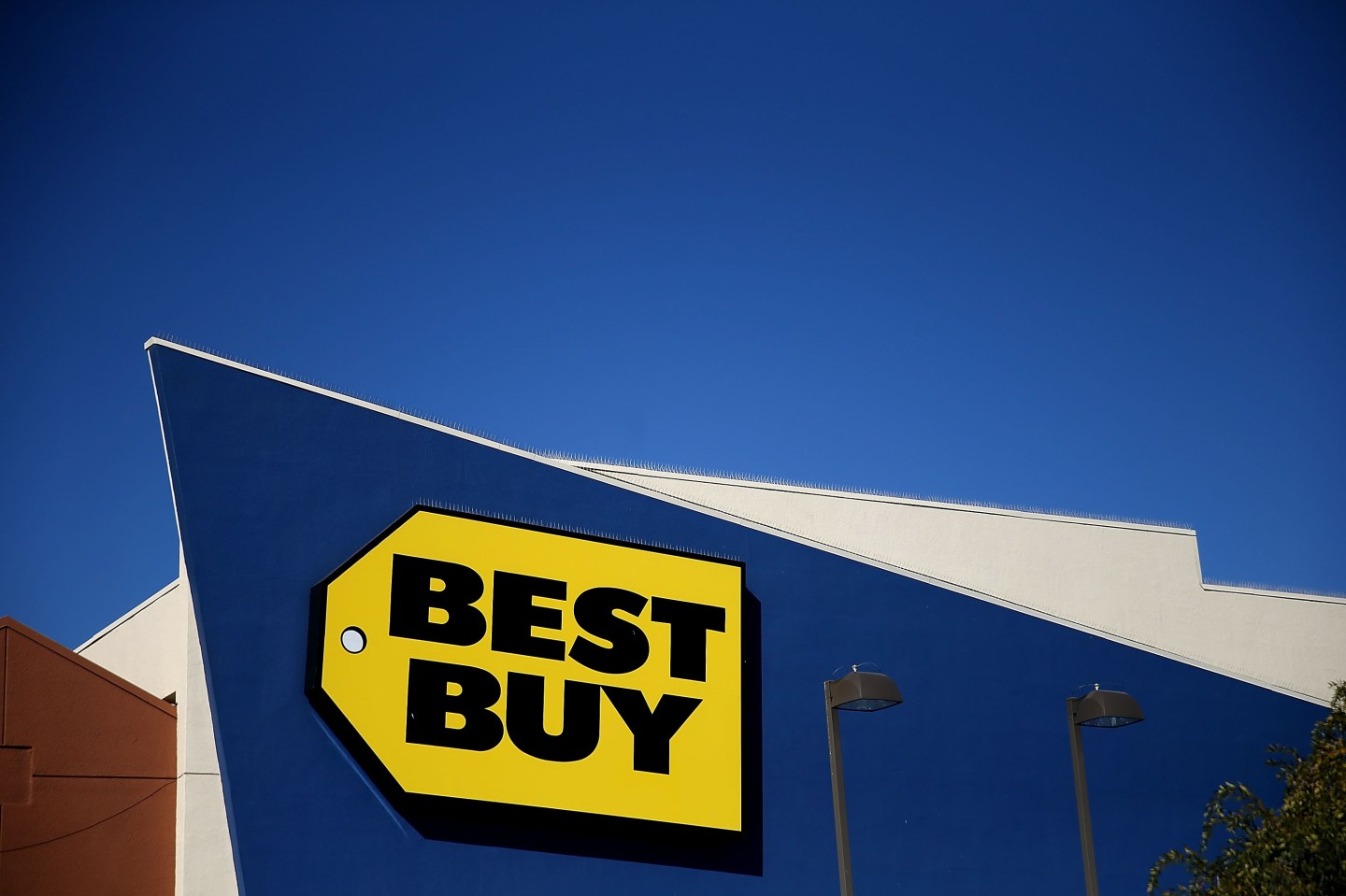 SAN BRUNO, CA - NOVEMBER 19: A sign is posted on the exterior of a Best Buy store on November 19, 2015 in San Bruno, California. Best Buy reported better-than-expected third-quarter earnings with net income of $125 million, or 36 cents per share, compared to $107 million, or 30 cents per share, one year ago. (Photo by Justin Sullivan/Getty Images)
Photo by Justin Sullivan—Getty Images

After being charged with selling recalled products over a span of five years, Best Buy (BBY) has reached a settlement with the U.S. Consumer Product Safety Commission.

The electronics retailer has agreed to pay a $3.8 million penalty for continuing to sell 16 different products after recalls had been issued for them, according to Consumerist. The company reportedly sold 600 recalled items between September 2010 and October 2015.

More than half of the items were Canon cameras. Others included Toshiba computers, LG washing and drying machines, and Gree Dehumidifiers. The products had been recalled for various reasons, including potential fire hazards and skin irritations.

Federal law states that retailers cannot legally sell any product that is involved in a recall. In addition to the multimillion dollar penalty, Best Buy has also agreed to reform its compliance program to ensure that this doesn’t happen again in the future. The CPSC has attributed this incident to sloppy procedure and record keeping, accusing the retailer of failing to correctly identify and quarantine recalled products, which subsequently made affected items available for sale.

“We regret that any products within the scope of a recall were not removed entirely from our shelves and online channels,” Jeff Shelman, Best Buy’s senior director of external communications, told Fortune. “While the number of items accidentally sold was small, even one was too many. We have taken steps—in cooperation with the CPSC—to help prevent these issues from reoccurring.”