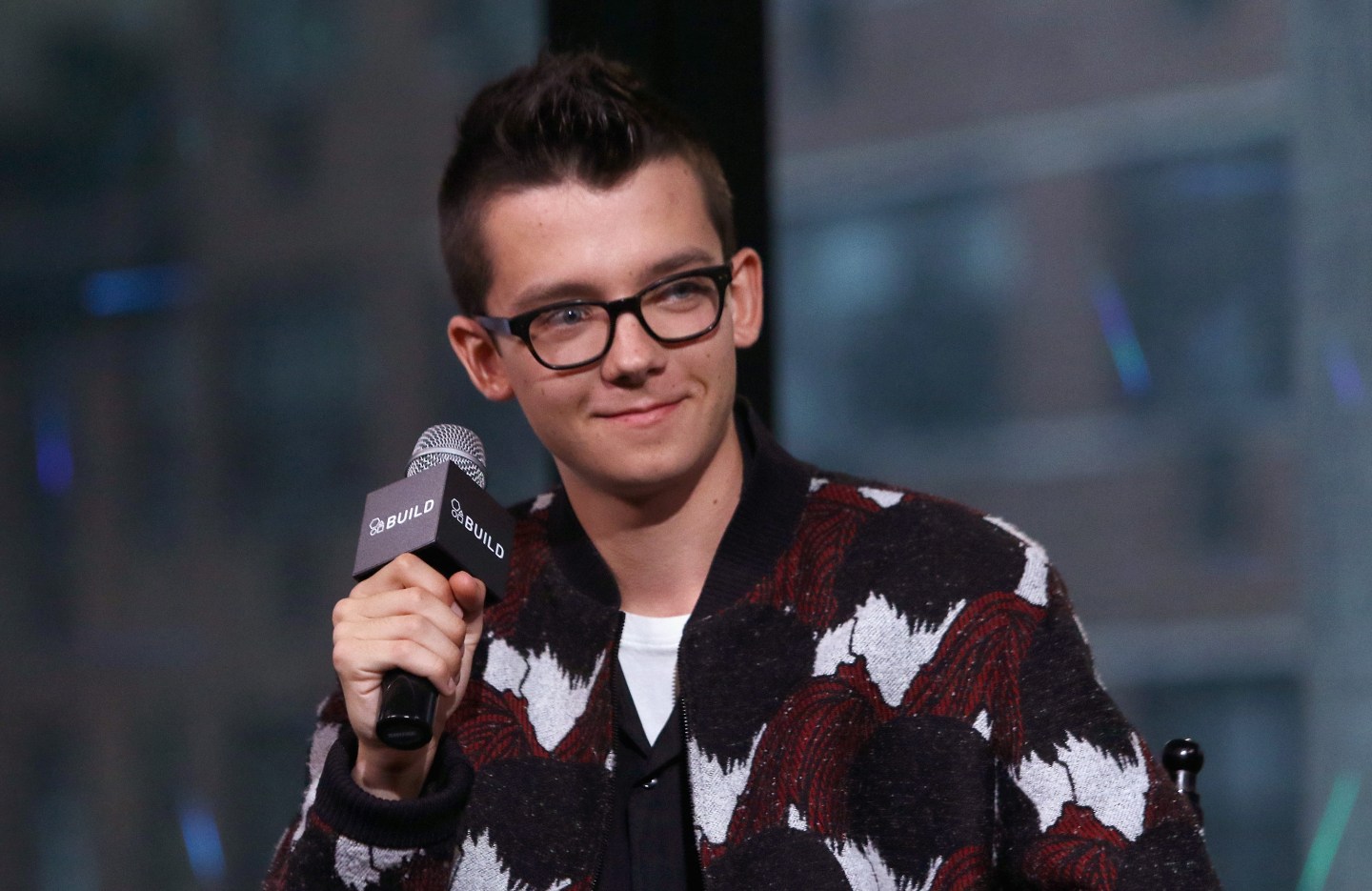 That’s a mediocre start given the fantasy film’s $110 million budget. However, the adaptation of Ransom Riggs’ best-selling young adult novel is doing well overseas where it made $36.5 million from 59 territories, so its global grosses could push it into the black. Burton is responsible for blockbusters such as Batman and Planet of the Apes, but his commercial touch has been spotty of late. He hasn’t had a major hit since 2010’s Alice in Wonderland, with audiences rejecting the likes of Dark Shadows, Frankenweenie, and Big Eyes. Fox and Chernin Entertainment backed Miss Peregrine’s.

Fox (FOX) domestic distribution chief Chris Aronson said he was pleased with the results, but said it was too early to say whether or not a new franchise had been created.

“It’s a promising start, but it’s too early to tell,” he said. “There are multiple books and they are best-sellers, so the door is open.”

Sequels or not, Miss Peregrine’s is in a much better position than Deep Water Horizon, after the expensive adventure drama from the Lone Star team of Mark Wahlberg and Peter Berg collapsed with a $20.6 million opening. The look at the men and women who were forced to grapple with one of the worst oil spills in history cost roughly $120 million to produce after incentives are taken into account. The hope is that strong word-of-mouth will bolster sales in the coming weeks and that the film will follow the blueprint of other adult dramas such as Fury and The Town by showing some endurance. But analysts are skeptical.

“You don’t spend that much money on this kind of film,” said Jeff Bock, an analyst with Exhibitor Relations. “It’s a tough sell.”

Critics liked the film, handing it an 82% “fresh” rating on Rotten Tomatoes. However, the strong reviews didn’t translate into ticket sales. Lionsgate (LGF), the studio behind the film, has had a rough period at the box office. It is struggling to find a replacement for The Hunger Games, the hugely successful young adult series that concluded last year, and has seen the likes of Gods of Egypt, Blair Witch, and The Divergent Series: Allegiant, falter at the multiplexes. At the same time, the company’s share price has dropped more than 50% since last fall. Lionsgate’s movie arm hopes to regain its stride with the upcoming release of La La Land, an acclaimed musical with Ryan Gosling and Emma Stone, and Hacksaw Ridge, a war drama from Mel Gibson.

Then there’s Masterminds. The heist-comedy about a hapless band of robbers was originally scheduled to be released last year, but found itself entangled in Relativity Media’s bankruptcy proceedings. Freshly emerged from Chapter 11, Relativity had hoped that its release would signal to Hollywood that the studio has put its financial troubles behind it. Yet, Masterminds eked out a feeble $6.6 million, a disastrous result for the mid-budget comedy. At one point during its bankruptcy proceedings, Relativity predicted that Masterminds would generate $125.4 million in revenues for the studio over its lifetime and $47.1 million in profit. Those projections now look very rosy.

Disney’s (DIS) Queen of Katwe also bombed in its expansion. The drama about a chess prodigy from Uganda only managed to generate roughly $2.6 million after moving from 52 to 1,242 screens. It has made a disappointing $3 million since it opened. Disney is primarily in the blockbuster business, offering up Marvel adventures, Star Wars sequels and spin-offs, and the latest Pixar fantasies. It has, however, tried to do a series of uplifting, lower-budgeted dramas such as Million Dollar Arm and McFarland, USA, with middling results.

Last weekend’s champion, The Magnificent Seven, slid to third place, earning $15.7 million. The Western remake with Denzel Washington has racked up $61.6 million in its first two weeks of release.

The animated comedy Storks and Clint Eastwood’s Sully, took fourth and fifth place, earning $13.8 million and $8.4 million, respectively. Storks has made $38.8 million in its first two weeks in theaters, while Sully has racked up an impressive $105.4 million over its first month of release.

In limited release, Bleecker Street’s Denial, a drama about a Holocaust denier, debuted to $102,101 on five theaters for a $20,420 per-screen average. The indie studio will continue to expand the film’s release in the coming weeks pushing it into ten new markets and more than 25 theaters.

Overall ticket sales fell short of the year-ago period when The Martian kicked off to a massive $54.3 million. Revenues were down nearly 25% at roughly $114 million, the third straight weekend of declines.

“There’s so much competition for the movies,” said Paul Dergarabedian, senior media analyst at ComScore. “You’ve got the fall television season kicking into high gear and people are so distracted with the presidential election. The films out there are not resonating on their own or there are too many distractions.”