Why India Is Tech’s Next Frontier 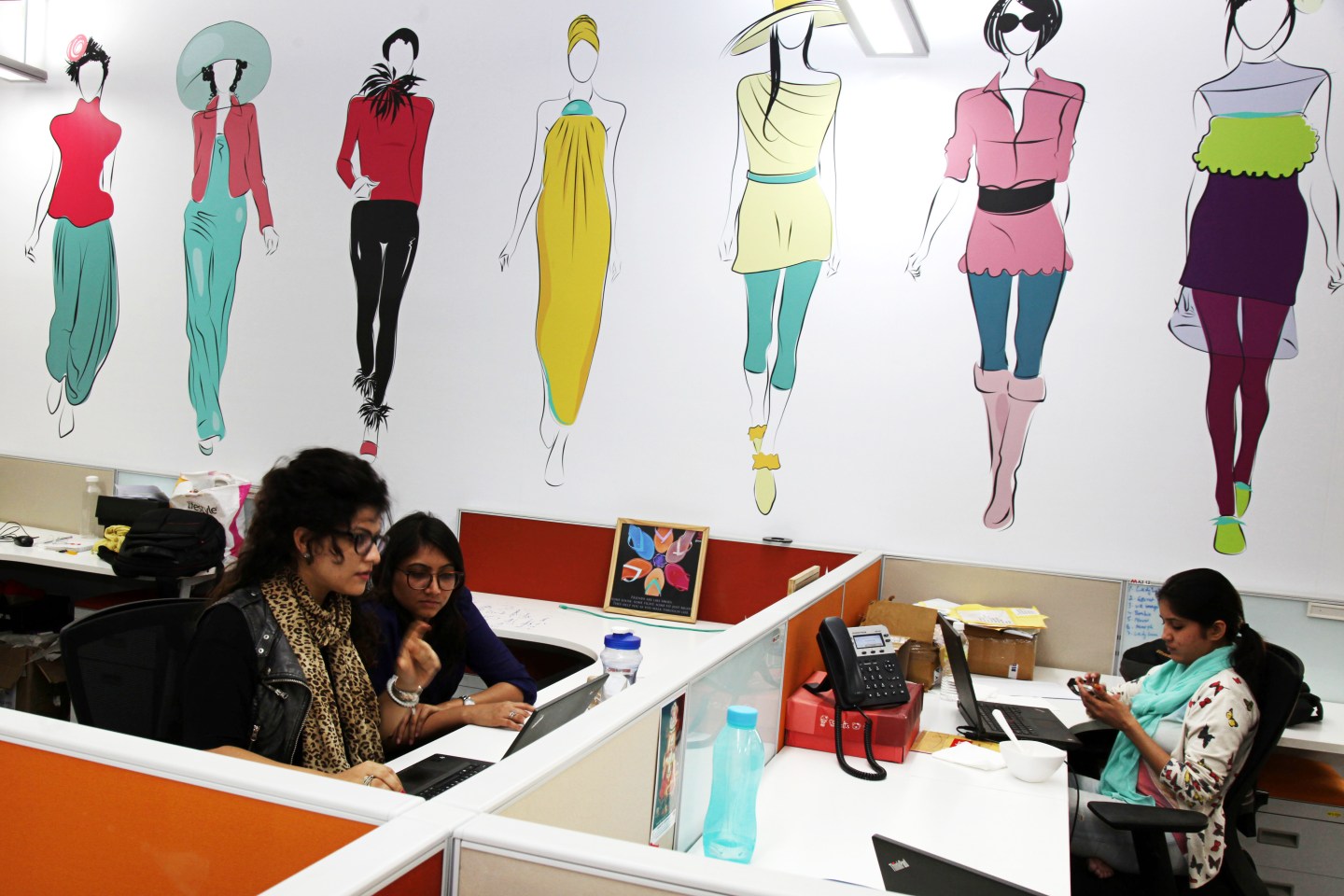 India is the world’s fastest-growing major economy, yet only 34.8% of the country’s 1.3 billion citizens uses the internet. And that’s just one reason tech companies – both domestic and international – have set their sights on the subcontinent.

As The New York Times helpfully explained that same day, India has replaced China as tech’s next frontier.

Of course, India is hardly a virgin territory just waiting to be colonized by Western tech companies – the country is already home to a swath of hugely successful startups. Meet six of the biggest Indian startups around.

Founded in 2007, Flipkart is considered India’s largest ecommerce company, with a May 2016 valuation putting the company’s worth at $9.39 billion. However, as Amazon (AMZN) has made inroads into India, the company has experienced some trouble containing costs. A recent townhall meeting grew particularly tense over recent job cuts to its 35,000-person workforce.

Flipkart’s biggest competitor, Snapdeal, is also capable of posting some seriously impressive numbers. In April 2015, the company acquired mobile payment service FreeCharge for $400 million, considered the country’s largest-ever ecommerce acquisition, and in February 2016, Snapdeal raised $200 million, bringing its valuation to over $6.5 billion. There are rumors that the company is mulling a merger with either Amazon or Flipkart, though further details have yet to materialize.

Online fashion marketplace Myntra merged with Flipkart in 2014 in a $300 million deal, though the two companies operate independently. In May 2015, the company attempted an app-only business model, shuttering its desktop site. It became quickly apparent that the shift was a failure—sales dropped precipitously and the move was reversed a few months later. That reversal appears to have gone deep—Myntra will soon open offline stores throughout India.

For more on India, watch this:

The online cab-booking startup Ola surely hopes that Uber’s Chinese misfortunes are not a fluke. Founded in 2010, Ola has grown into a full-fledged transportation network (including an e-rickshaw category) throughout India, with a estimated value of $5 billion. As Uber shoulders its way into the market, however, Ola’s fortunes remain uncertain.

Restaurant search and discovery platform Zomato began life as Foodiebay in 2008. The company quickly expanded beyond India, offering its services everywhere from Indonesia to the United Kingdom. In 2015, Zomato entered the American marketplace with their acquisition of IAC’s Urbanspoon for a rumored $50-60 million.

Read more from Fortune: Here’s Why Facebook Is About to Get a Lot More Popular in India

The customer-support software platform Freshdesk has landed clients like 3M (MMM) and Honda (HMC) since launching in 2010. With $94 million in funding, the company has offices around the world. They have also engaged in a war of words with competitor Zendesk, with accusations of Freshdesk being “A Freaking RIP-OFF” leveled at the company by Zendesk’s CEO.