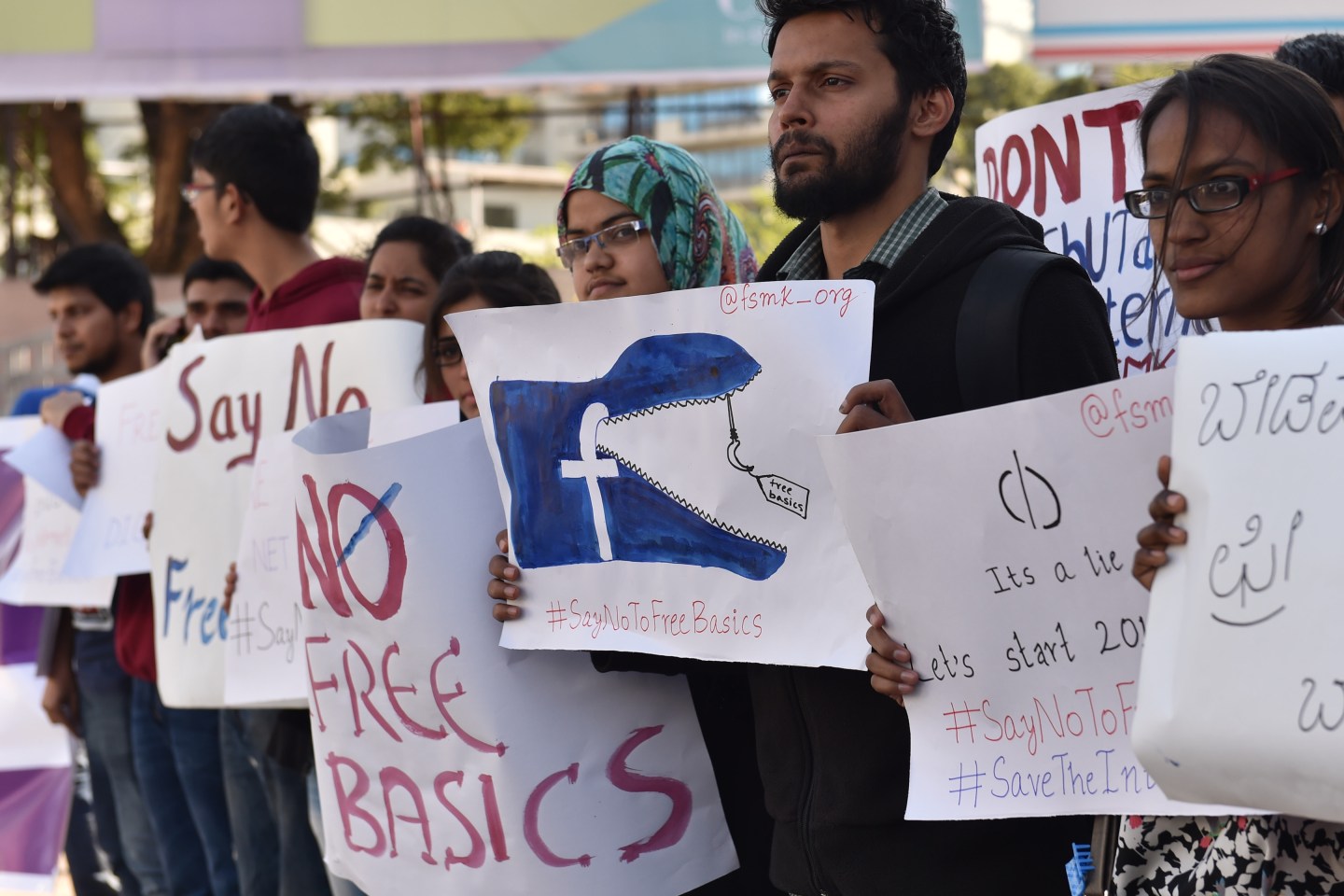 To further tap into its second largest market, Facebook (FB) is testing out a Wi-Fi service in India.

Known as Express Wi-Fi, the service allows users in India to purchase data from local providers so they can access the web, BBC reports. The recent effort comes as Facebook wants more people in developing countries—especially in India—to have access to internet in order to become Facebook users. As of 2015, India was Facebook’s second largest market, with over 134.5 million users.

The pilot has been offered at 125 rural Wi-Fi hotspots, BBC reports, and is being carried out with “multiple local ISP partners.”

Express Wi-Fi is Facebook’s second attempt at offering internet services in India. In 2015, the company launched the free mobile app, Internet.org. The endeavor allowed mobile users in developing countries to use a selection of services without paying for data. It served as “a set of basic websites and services to introduce people to the value of the internet,” the company said in a news release when the effort was announced.

However, the app was controversial—critics said it lacked neutrality and transparency. The company changed the app’s name to “Free Basics by Facebook,” though it is unclear if the name change was due to the criticism it received. The app was originally available in 19 developing countries, but was later shut down in Egypt and India surrounding net neutrality controversies, among other things.

Fortune has reached out to Facebook and will update the story if it responds.