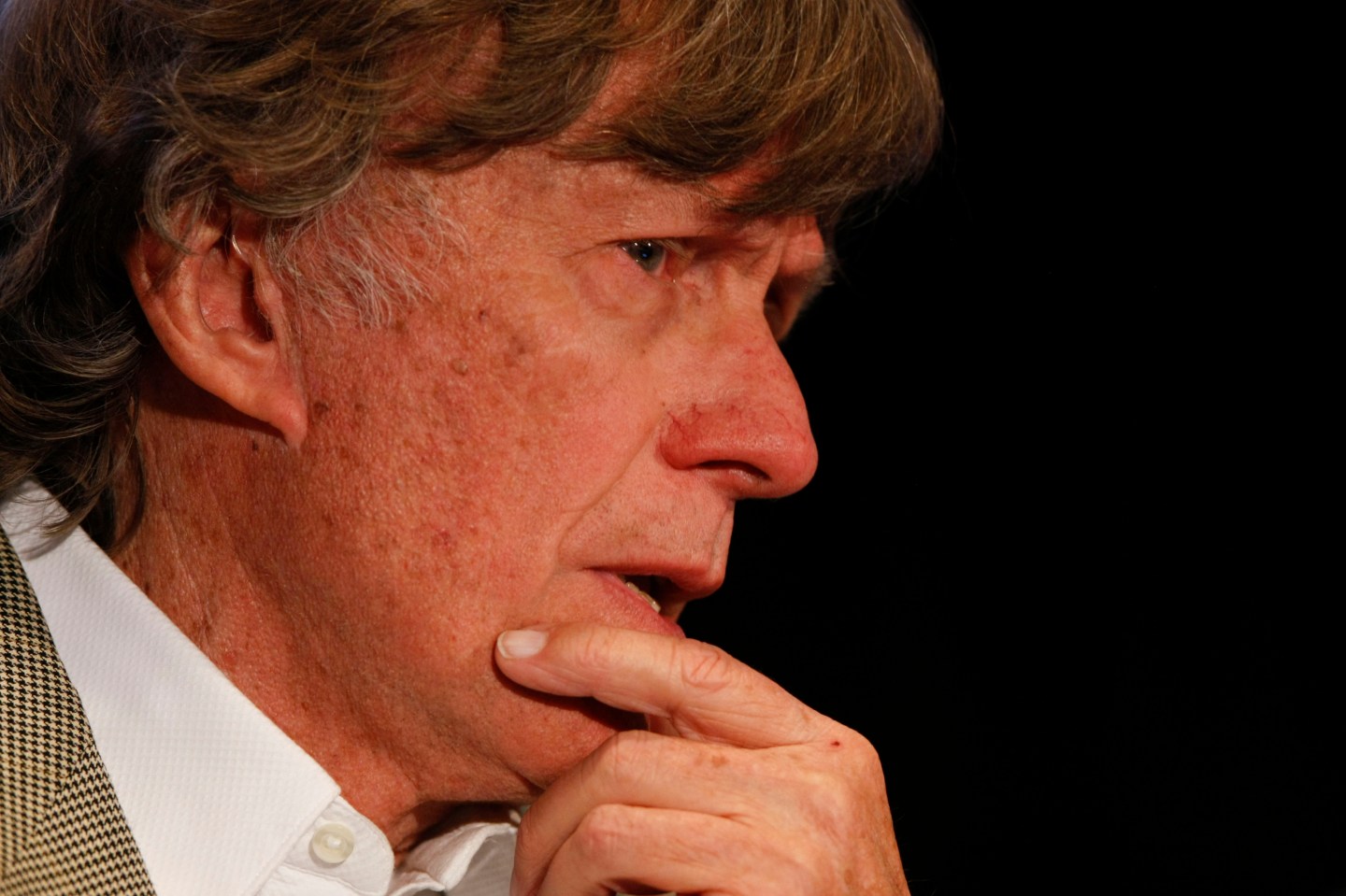 Texas businessman Sam Wyly has agreed to pay $198.1 million to resolve claims by U.S. securities regulators that he engaged in a long-running securities fraud to hide trades in companies he controlled using offshore trusts, according to a court filing.

According to papers filed by the U.S. Securities and Exchange Commission on Friday in Manhattan federal court, Wyly is also in talks to resolve tax claims by the Internal Revenue Service after he was ordered to pay $1.11 billion.

The settlement is subject to approval by SEC commissioners and a federal bankruptcy judge in Dallas, where the once-reported billionaire filed for Chapter 11 in 2014 amid the SEC’s pursuit for monetary sanctions.

Under the settlement agreement, Wyly, 81, and his family have agreed to take steps to have the offshore trusts at issue in the Isle of Man make payments to satisfy a judgment the SEC obtained in 2015.

The SEC will meanwhile cooperate with ensuring Wyly receives a credit against his federal income tax liabilities of nearly $181 million.

Neither the SEC nor a spokesman for Wyly responded immediately to a request for comment on Saturday.

The SEC sued Sam Wyly and his brother Charles Wyly in 2010, alleging they earned $553 million in undisclosed profits by trading in four companies they controlled using trusts in the Isle of Man.

Both denied wrongdoing. Charles Wyly died in 2011, and his estate was substituted as a defendant.

After a jury in May 2014 found them liable for securities fraud, a federal judge ordered Sam Wyly to pay $198.1 million and Charles Wyly’s estate to pay $101.2 million.

Sam Wyly, who last appeared on Forbes magazine’s list of the 400 richest Americans in 2010 with a net worth of $1 billion, and Caroline “Dee” Wyly, Charles Wyly’s widow, subsequently filed for bankruptcy.

For more on taxes, watch:

The IRS in bankruptcy court took both to trial, alleging Sam and Charles Wyly committed tax fraud by shielding much of their wealth in offshore trusts.

U.S. Bankruptcy Judge Barbara Houser in Dallas earlier this year found Sam Wyly liable and ordered him to pay $1.11 billion in back taxes, interest and penalties.