PETA Is Going After Hallmark for Its Chimpanzee Greetings Cards 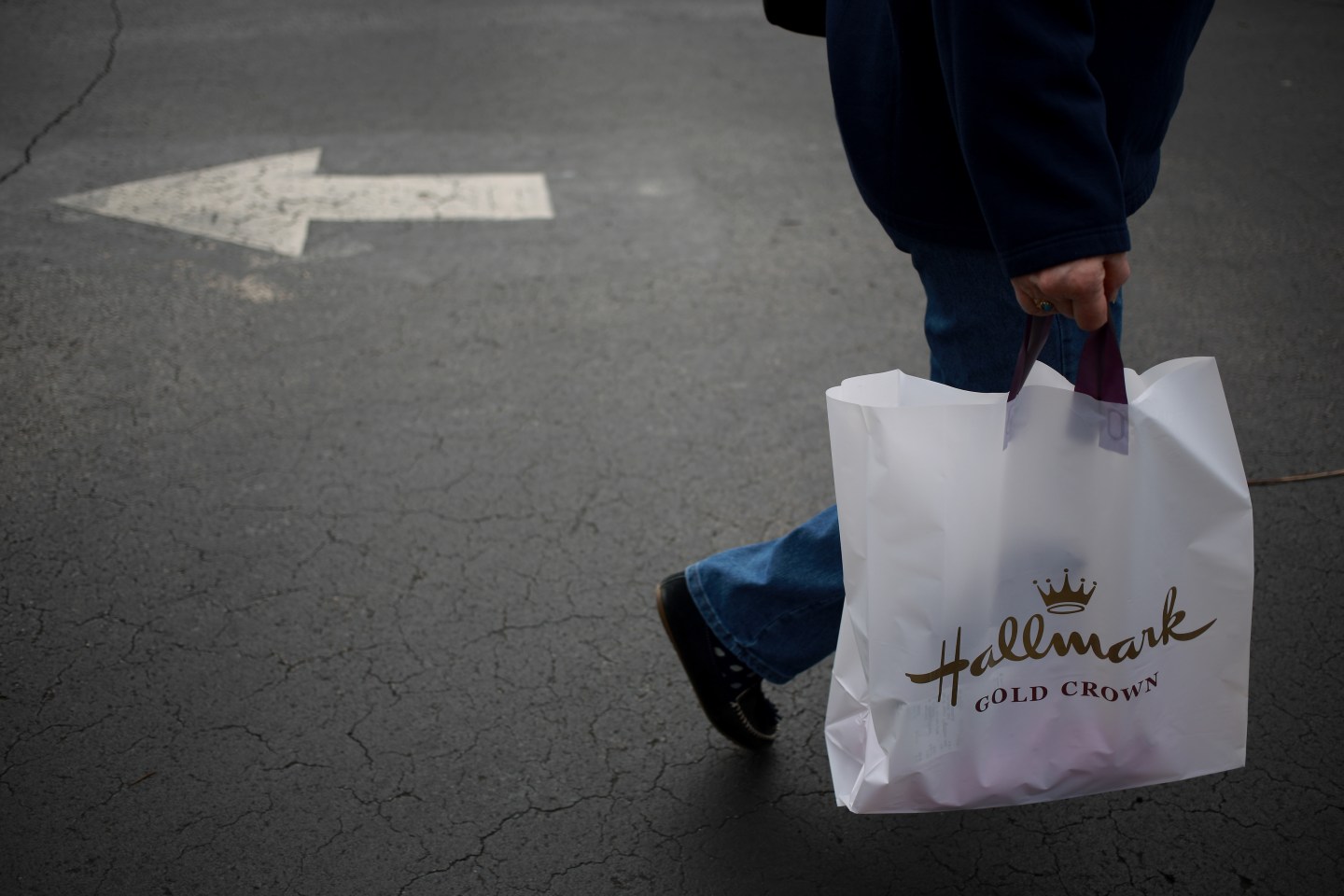 PETA is going after Hallmark for selling cards that it says are harmful to primates.

The animal rights organization has sent a letter to the greeting card maker requesting that it stop selling cards that feature chimpanzees, especially those in which the animals are dressed up in costumes and wigs. PETA cited famed primatologist Dr. Jane Goodall in saying that the “smiles” you see coming from the chimpanzees on those cards are actually expressions of fear.

“No chimpanzee should be forced into a costume and scared to death for a birthday card,” PETA primatologist Julia Gallucci stated in a press release. “PETA wants Hallmark Cards to help protect these endangered animals by pulling these vile cards from circulation.”

The release adds that apes in the entertainment industry are generally removed from their mothers at a very early age, which is psychologically traumatizing for the animal. It also isn’t unusual, the organization says, for them to be physically abused as well.

Hallmark told Fortune in a statement that the company “has not created any new chimpanzee photography in nearly a decade.” There are greeting cards still in circulation that feature chimpanzees, but the photos have been taken from an “existing photo library of licensed or sourced images,” and primates appear on less than 1% of Hallmark’s cards.

PETA’s letter to Hallmark also addressed public perception of the animals featured in greeting cards, saying that studies have shown the “inaccurate portrayal of apes in the media seriously hinders conservation efforts and may also increase the demand for these dangerous animals as pets.”