Here’s How Uber Will Work With Even More Businesses 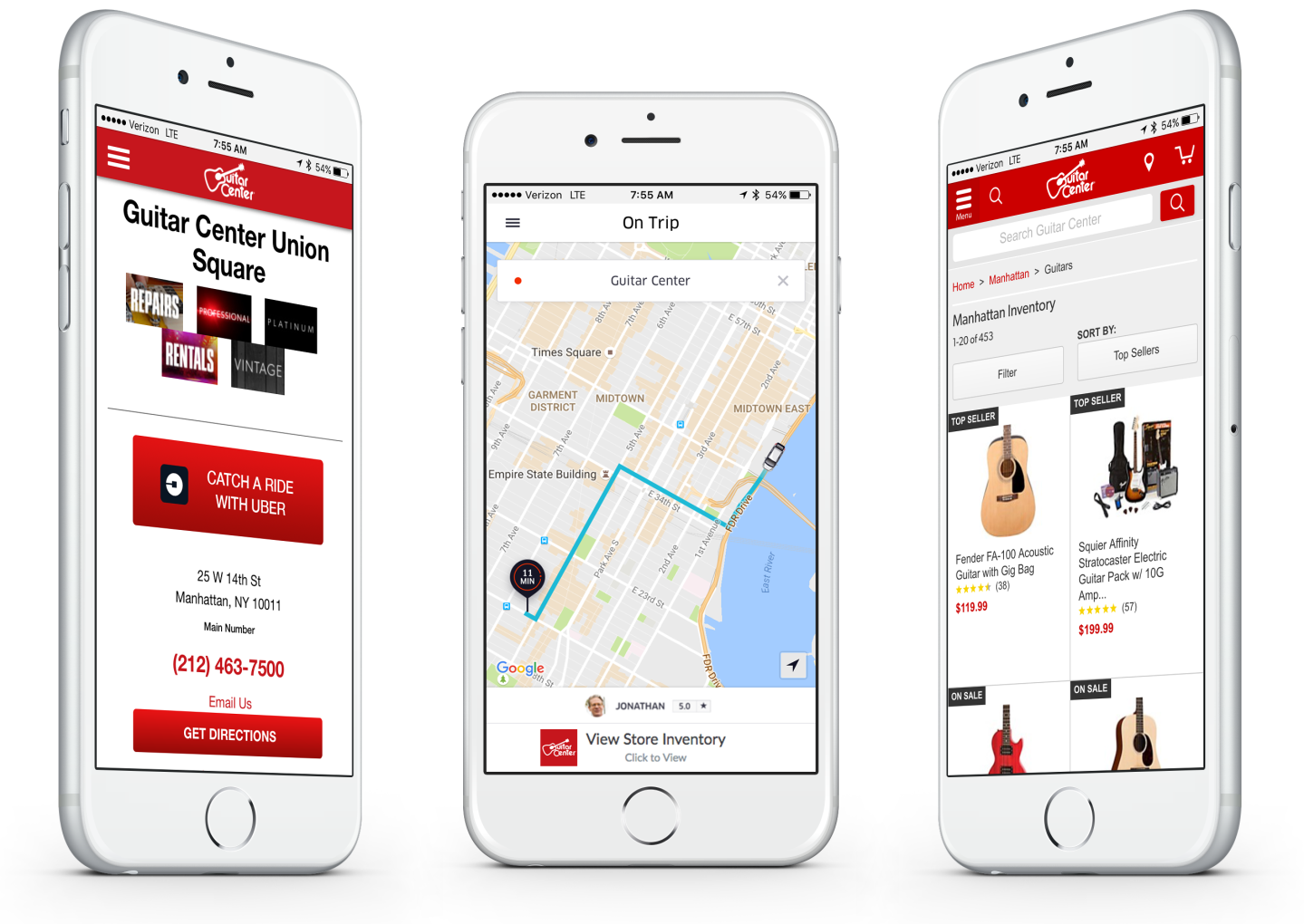 Imagine a customer reserves a table for tonight online and receives an email to confirm. At the bottom of that email is a button that would let them request a ride via Uber to the restaurant. When they tap on it and their Uber app opens, the restaurant’s address is already pre-loaded and its menu pops up so they can start thinking about their order during the ride.

All this is now possible thanks to a partnership Uber (UBER) and Yext, a company that helps businesses manage information about their location across websites and apps, that the companies unveiled on Thursday. Now, all of Yext’s customers will have access to the new feature, letting them add a button to request a ride to emails, websites, and apps, as well as customize content served to the customer via the Uber app during the ride, like promotions, menus, and product sales.

Founded in 2006, Yext (YEXT) lets businesses manage their location-related information across various websites and apps, including Google and Foursquare. While Yext offers several pricing tiers for its services, the company will offer this new feature to all customers, for no extra charge.

“This was something that was so transformational, we didn’t want to charge extra money for it,” Marc Ferrentino, Yext executive vice president of product and strategy, told Fortune.

The new feature uses Uber’s “Ride Request” button, first introduced in December, and its “Trip Branding” tool, which debuted in March . Both software tools are part of the company’s efforts to make it easy for outside developers to integrate Uber’s service into their own websites and apps. While Uber does have an affiliate commission program, Yext isn’t making or paying money for the service, said Ferrentino.

Guitar Center and Cole Haan are among the businesses that have been testing the feature. Bayada Home Health Care, a provider of home health care and hospice professionals, has been using the service to ferry potential staff recruits to its offices for interviews.

As of last month, Yext works with more than 800,000 businesses worldwide, and more than 100 publishers, websites, and apps.

An earlier version of this story referred to the Uber tool Yext is using as “Trip Experiences” instead of “Trip Branding.” The story has been updated.