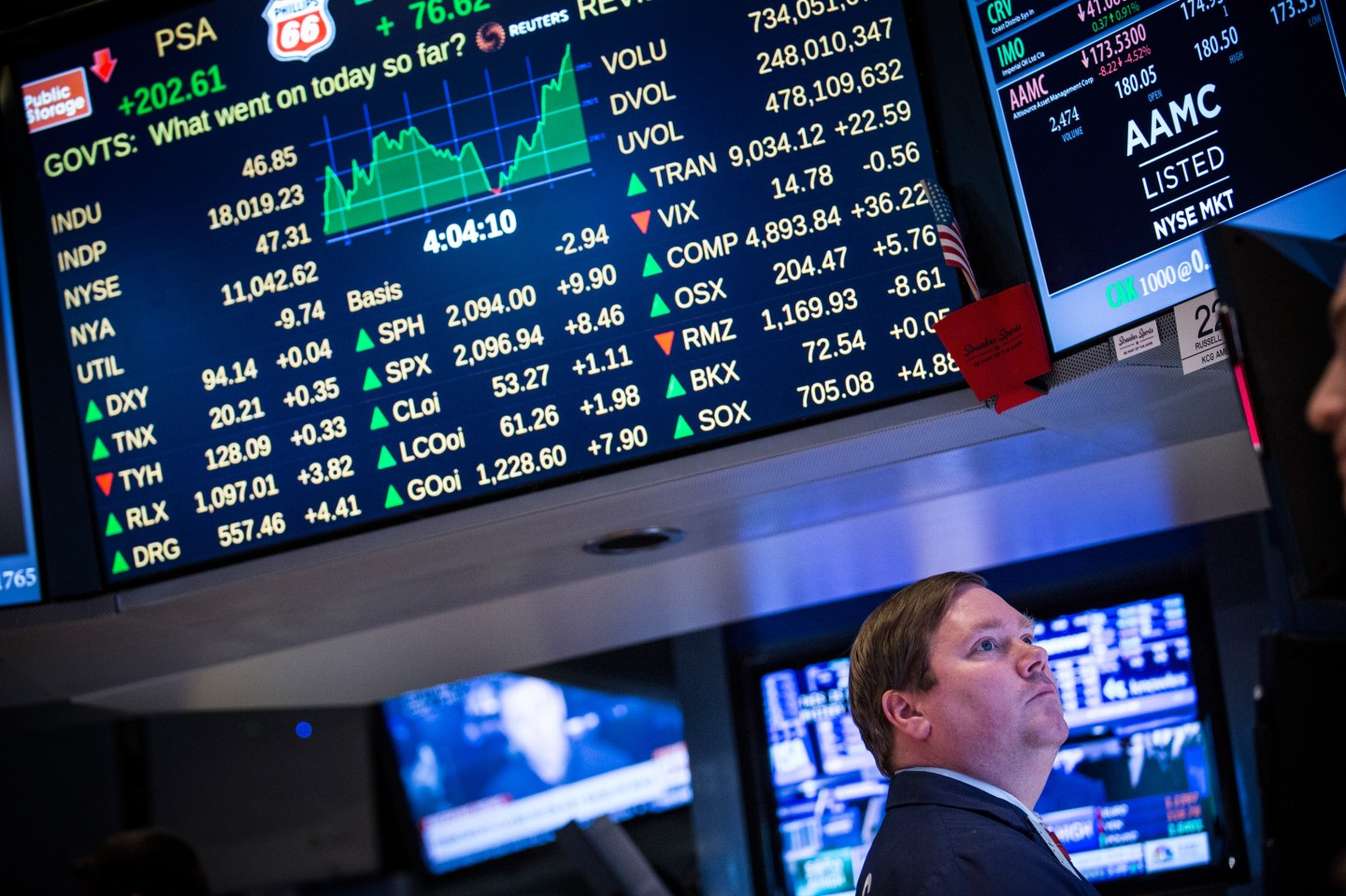 The New York-based biotech focuses on developing medicines for central nervous system disorders. Its most clinically advanced candidate, ITI-007, was being tested in a large late-stage study for reducing schizophrenia patients’ psychotic symptoms.

The new results were not encouraging. Two different doses of the treatment failed to improve psychotic symptoms more than a placebo did, even while another control group in the study receiving the Food and Drug Administration (FDA) approved therapy risperidone—commonly sold under the brand name Risperdal by Johnson & Johnson (JNJ)—outperformed the placebo.

Intra-Cellular defended its experimental therapy by pointing out that its safety and tolerability profile was still significantly better than risperidone’s and even comparable to placebo. The firm also laid a large share of the blame on a placebo response that it says was “unusually high,” especially compared to earlier late-stage trials that showed ITI-007 to be more effective than placebo.

“It is not uncommon in the field of psychiatry for studies to be challenged by high placebo response and there has been great variability in the effects observed from one study to the next,” said Dr. Christoph Corell, a professor of psychiatry at Hofstra Northwell School of Medicine, in a statement regarding the study.

Still, the new results could make it far more difficult for the company to chase an FDA approval. It’s possible that regulators will look to the wider pool of Intra-Cellular’s data, which also includes more positive outcomes, when considering approval. For now, though, it appears that investors aren’t too optimistic about that scenario.