How Business Has Changed Over Two Decades 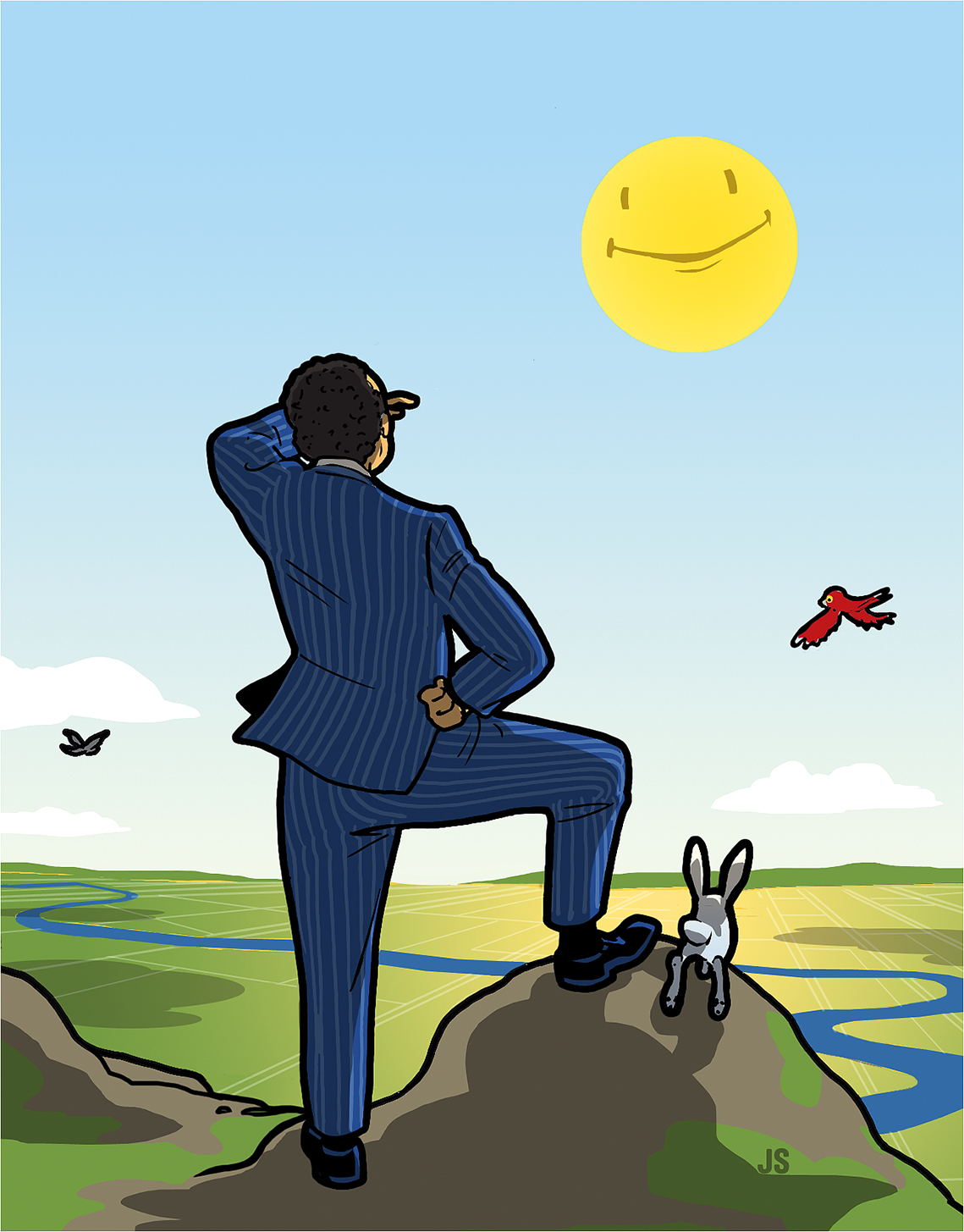 This is the last column I’ll be writing for this magazine. After 21 years and tens of thousands of words under the banner While You Were Out, I’ll be the one who is out and about. Now, now, Virginia. Don’t cry. These things happen. The world has changed. How?

My first column, back in 1995, was about something funny. I disremember what. But my editors at the time thought it would be amusing to slap the following headline on it: “You’re in Deep Kimchi.” This offended some people of Korean extraction, and rightly so, since it compared their national condiment to something marginally less pleasant. Several wrote letters of complaint to the magazine. I believe they received polite replies. And that was that.

But oh, my, Virginia, just think of the flap that little incident would engender in today’s Twitterverse. A national day of outrage would be initiated on social media. The blogs would pick up on it, then the mainstream media. I’d be petitioned for an immediate apology. If I did express remorse, bang! Public shaming ceremonies would begin. For a decade the incident would remain the top result if you Googled my name. Meanwhile the digital space has become a breeding ground for the worst kinds of hate speech since Hitler. No outrage about that to speak of.

I’ll be out there trying to make it on that platform from here on in. Got to be digital if you want to remain in business. Look for me there.

Speaking of business, the trends that disguise things have mutated, but the core remains the same. Bosses make big money and have nice office spaces. Workers make small money and don’t. The bulltwinkies that dress up these underlying principles are still laughable, thank goodness. Back in the day, it was all about Quality and Excellence, which transitioned nicely into Greed for a while, and now it’s Disruption and Innovation, but it’s all the same stuff on a different day. Some have power. Some don’t. It’s better to be in the first group, even if it means you’re probably more obnoxious than the people in the second group, who are almost certainly reading this in their cubicles right now. They say workers really love these open offices! I do note that those who say this are often the executives who initiated the new floor plan and have a place they can go to take a nap.

A lot has changed, though. I miss drinking at lunch. Business was better, and we had more fun. I also miss boondoggles that cost the company a lot of money. Everybody in middle management got to go. Now we have conferences where the elite chuckle in each other’s faces. On the bright side, there are fewer neckties around. And we are allowed to wear more comfortable shoes.

Some things are still the same, of course. Russia still sucks.

When I started this gig a long time ago, I was a tiny tadpole—amazed, fascinated, and sometimes repelled by the nonsense that attended this supposedly rational, serious occupation we all engage in every day. I saw things from the bottom up. After all these years, I still do. Since I’m an outsider now, I might as well keep scrounging around to find out what it is that’s wrong, and see if there isn’t something that can be done about it.

So I’ll be around, somewhere, in the digital morass. Where there’s a fight for people trying to keep their jobs, I’ll be there. Wherever there’s a mass hazing going on, or a bully swaggering beneath his fake hair, I’ll be there. I’ll be standing with the folks who want to yell when they’re mad. I’ll be there in the way that folks laugh when they’re hungry and they know the corporate buffet is about to open. And where people get to take pride in the companies they’ve built without disruption, I’ll be there too.

See you around, my friends. I’ll look for your clicks.

A version of this article appears in the October 1, 2016 issue of Fortune with the headline “Bye-Bye, Bing.”