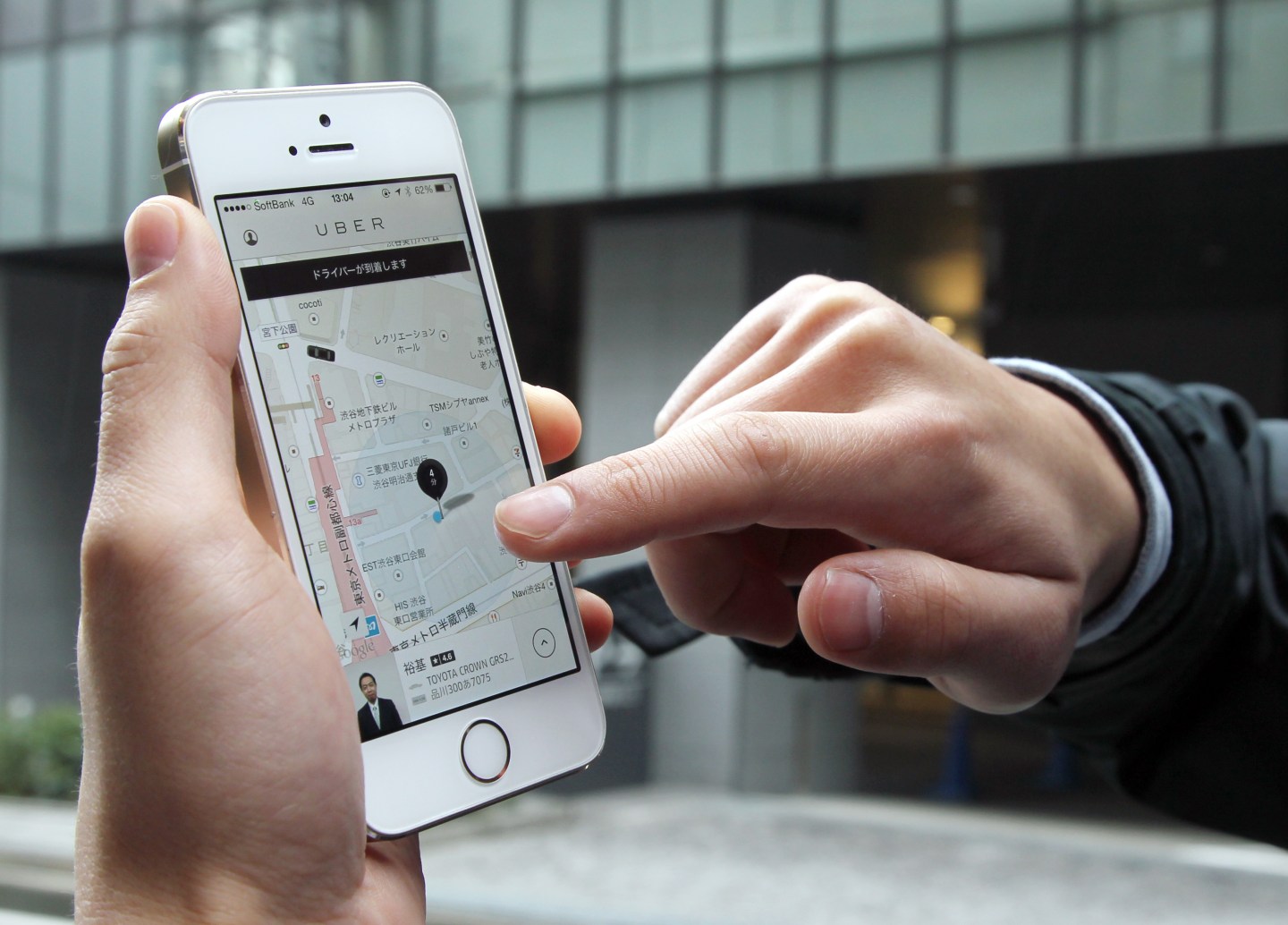 Uber Technologies on Wednesday said it will launch a food-delivery service in Japan as it looks for new ways to enter a potentially massive market where its ride-hailing service has been blocked by regulation and opposition from taxi drivers.

The U.S. technology firm is innovating in a bid to establish its brand in Japan, although it is tight-lipped about when it expects to be able to offer ride-hailing services in the country’s major cities.

Japan is a key battleground in Uber’s plans for Asia, after it pulled out of China two months ago and as it fends off challenges from ambitious regional rivals like four-year-old Singapore-based Grab and Indonesia’s Go-Jek.

“Uber believes Japan is an important market, and if it can demonstrate success in Japan, it can go into other Asian countries with momentum,” said Brian Solis, digital analyst at Altimeter Group in San Francisco.

The launch of food-delivery service UberEats in Japan will give Uber a slice of a market which almost doubled in 2014 to 1.9 trillion yen ($19 billion), according to Yano Research Institute.

Job listings on Uber and other recruiting sites suggest UberEats is planning to enter at least 22 new countries across the world in the near future, on top of the six countries where it already operates.

Its launch in Japan comes after the firm started two ride-hailing pilot services for elderly people in rural towns earlier this year. Japan’s aging population makes it an attractive prospect for ride-hailing companies.

But Uber is still a long way from expanding its ride-hailing services into big cities, thanks to regulations outlawing non-professional drivers from transporting paying customers, as well as opposition from the powerful taxi lobby.

Food delivery and the pilot ride-hailing projects would provide valuable information about customer preferences and traffic conditions as Uber looks to expand its logistics businesses in Japan.

They are part of a broader strategy to offer more diverse services rather than focusing almost exclusively on ride-hailing, analysts said.

“Uber seems to be getting smarter about the mix of services they will offer in various parts of the world, in response to cultural differences, regulation, and competition,” said Jan Dawson, chief analyst at Jackdaw Research in Utah.

“It seems to be less willing to simply barge into new markets while ignoring regulations or objections than in the past.”

Uber Japan President Masami Takahashi said the company would like to “build on initiatives” like the pilot ride-hailing projects and UberEats, although he declined to say when Uber hoped to launch ride-hailing services in major cities.