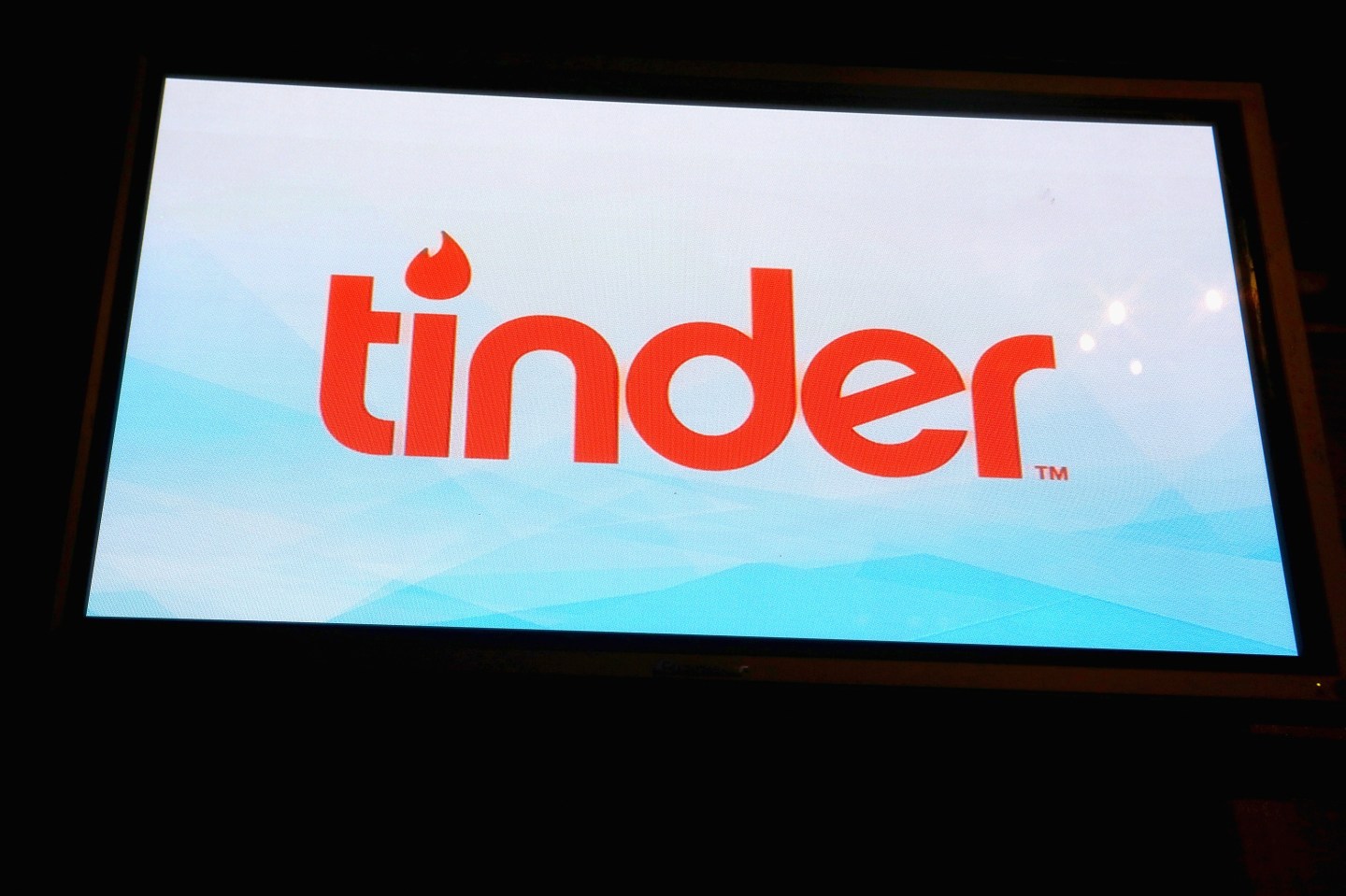 The company is currently testing the new feature in Australia, where it generally tests new products before rolling them out to the rest of the world. Users who pay for Boost push their profile to the top of the line for 30 minutes, so other users swiping in their area are more likely to see it. Profiles can get up to 10 times more views while boosting, according to a company blog post.

“With Tinder Boost, users can maximize their time and match potential by being one of the top profiles seen in their area with the tap of a button,” Tinder told TechCrunch in a statement. “With 1.4 billion swipes a day on our platform, sometimes our users want to be sure that they are swiped to the front. We think our users in Australia will love this feature and hope to release it globally soon.”

Tinder hasn’t settled on an exact price for the feature yet, but TechCrunch predicts it will be costly. It has to be affordable enough that people will actually use it, but expensive enough that not everyone will. If everyone is using it, then it won’t be effective. Those who pay for a Tinder Plus subscription will receive one free Boost each week.

One caveat: The new feature can only be used in Tinder mode, not Tinder Social—the app’s other new feature that allows users to swipe along with a group of friends.

It may be a while before Tinder users see Boost in the U.S., but if they’ve used other dating services like Match.com and OKCupid, it’ll be similar to those boost functions. For example, OKCupid offers users the chance to buy 10 boosts for $16.90 ($1.69 each), so they get a day’s worth of activity in one 15-minute boost. All three dating sites are owned by IAC.