This New Tinder Feature Helps You Plan Your Night Out 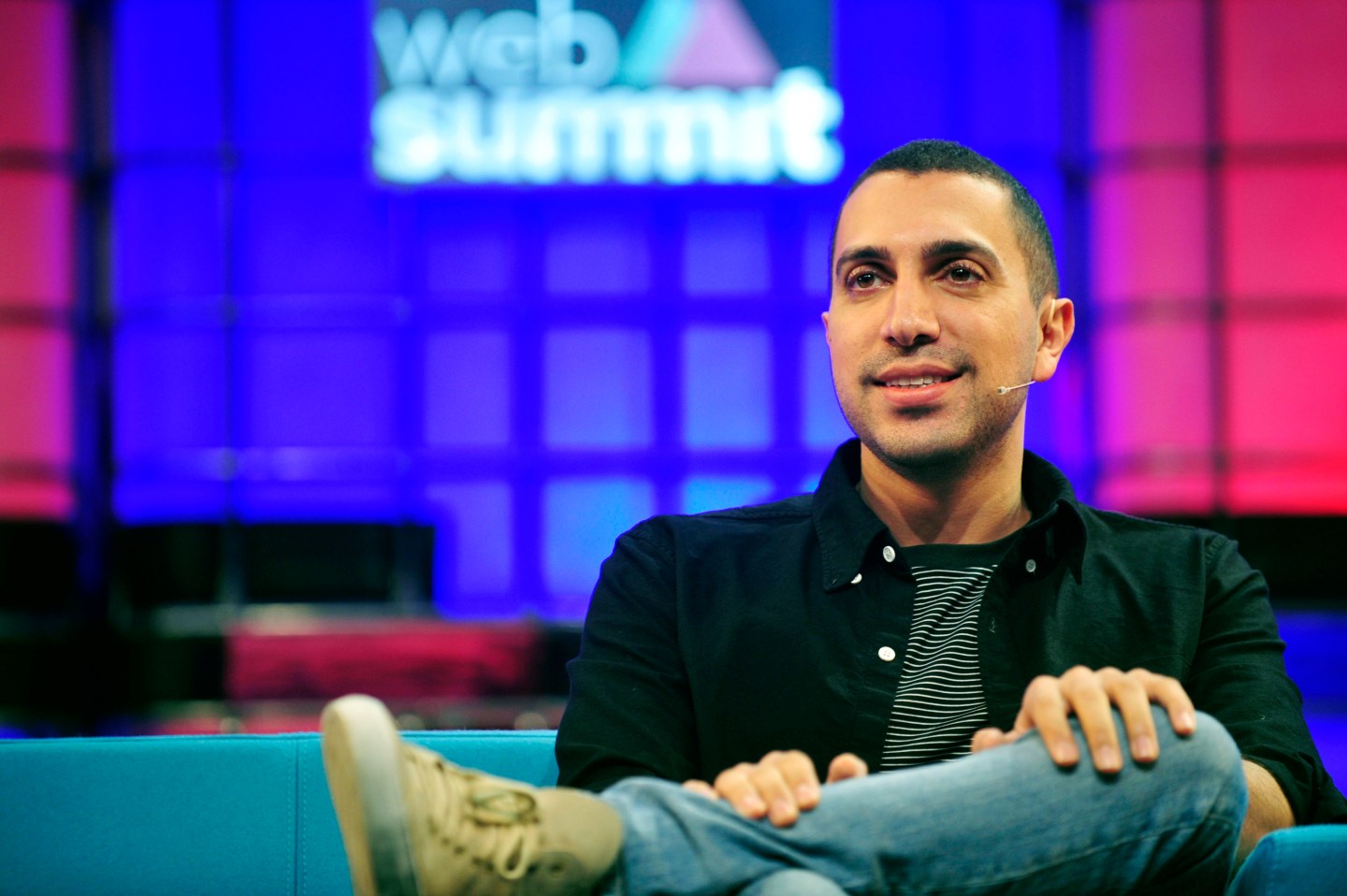 On Thursday, Tinder revealed the expansion of “Tinder Social,” a new feature that allows users to organize spur of the moment outings with friends as well as a few strangers.

The new platform let’s a group of friends say that they’re interested in an activity, like a concert, or going to a bar or club. The app then matches that group with another group that is interested in doing the same, and voila: A group outing ensues. Once opted in, Tinder users can toggle Tinder Social “on” and “off” anytime, according to the company.

“Tinder Social is designed to make it as easy as possible to plan your night, get out into the real world and meet new people. The new feature takes the Tinder experience to a new level, offering our users more ways to expand their social circles and interact with potential matches,” said Sean Rad, CEO and co-founder of Tinder. “We believe it’s the ultimate tool for planning your next adventure.”

The new feature has one catch, though. By noon the next day, all of your group matches from the night before will disappear, and your group will expire.

The feature was first test-launched in Australia as a beta. Tinder found that users were looking for a feature to help plan their night, get a crowd together, and check out new places, all while trying to hang out with friends and make new connections. According to Tinder, users in Australia have organized pub crawls and attended concerts, among other things.

The company’s new rollout comes only a few months after Tinder announced its partnership with Rock the Vote, a non-profit organization that aims to engage young people in politics. This feature showed U.S-based users profile cards for various political and economic issues. Users could then swipe it to the right if they agree, or to the left if they didn’t, or simply get more information by tapping on the card.