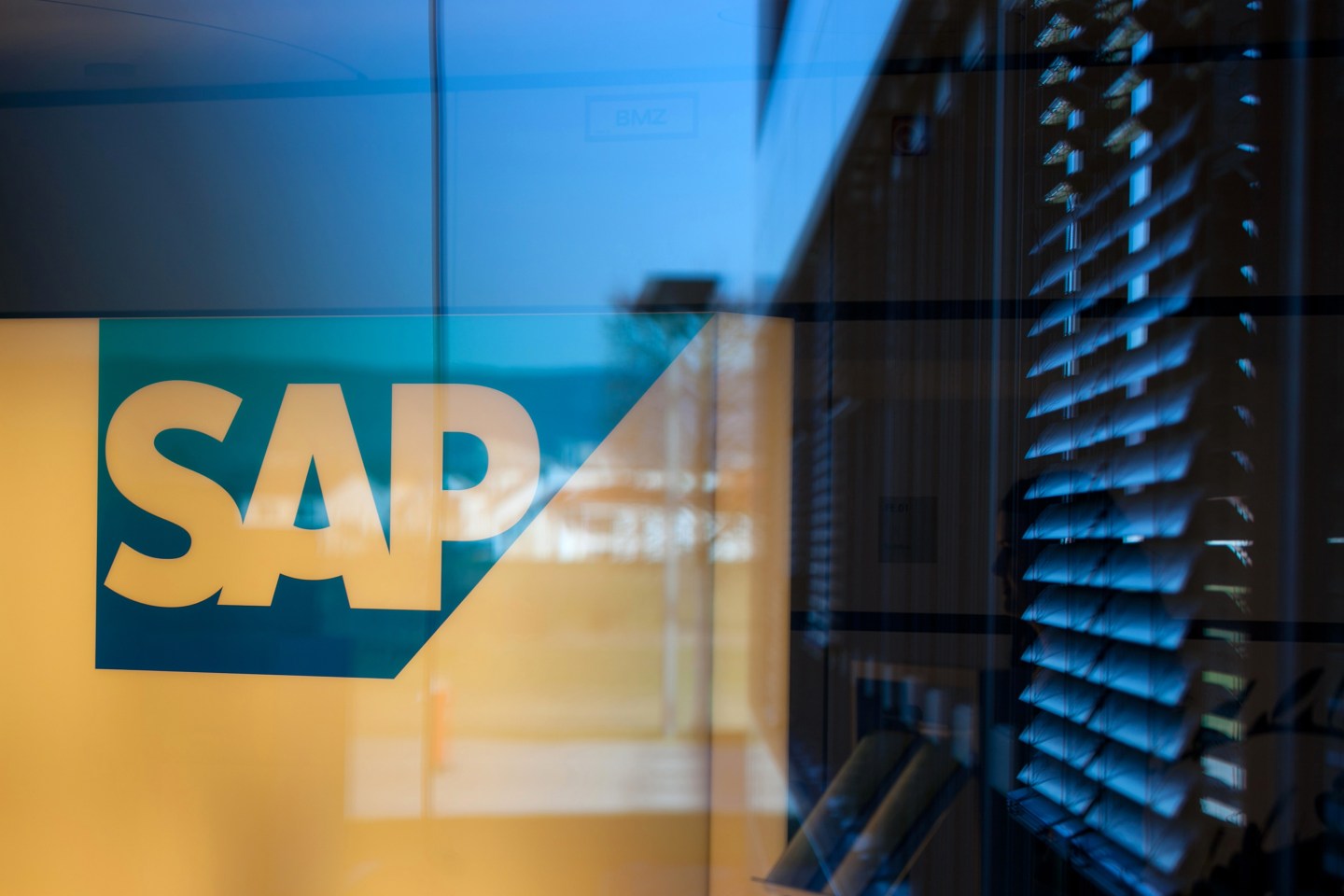 Europe’s biggest software maker SAP has earmarked €2 billion ($2.2 bln) for investments in products that help companies to connect everything from washing machines to cars to the Internet.

The German company said it would invest that amount by the end of 2020, targeting what it estimates to be a €250 billion market in the so-called Internet of Things (IoT), in which regular objects are connected to networks to send and receive data.

Such functions are increasingly used in manufacturing and areas such as logistics, digital farming, drones or 3D printing.

SAP sealed a deal last week to work with German car parts maker Robert Bosch to connect everything from screwdrivers to cars to the Internet, and more deals could follow.

The company will launch a new product line, dubbed SAP IoT, which will combine large amounts of data from things connected to the Internet with machine learning and SAP’s real-time database S/4 HANA.

“It is a big and growing market and we think we can be a significant part of it,” said Tanja Rueckert, SAP’s executive vice president in charge of digital assets and Internet of Things.

“While business and public sector entities have unprecedented access to more information and real-time feeds, they still have difficulty tying it all together,” SAP said.

By 2020, 21 billion IoT devices will be in use worldwide, up from fewer than 5 billion last year, research firm Gartner has estimated.

See also: How to Lead in the Smart Machine Age

SAP said on Wednesday it had bought Italy’s PLAT.ONE and Fedem Technology from Norway for an undisclosed amount. Both acquisitions will be integrated into SAP IoT.

“We cooperate with Siemens, Dell, Intel , T-Systems and Vodafone among others. We talk to other partners as well. That is the direction we will continue to look at. To work with others in partnerships,” Rueckert said.