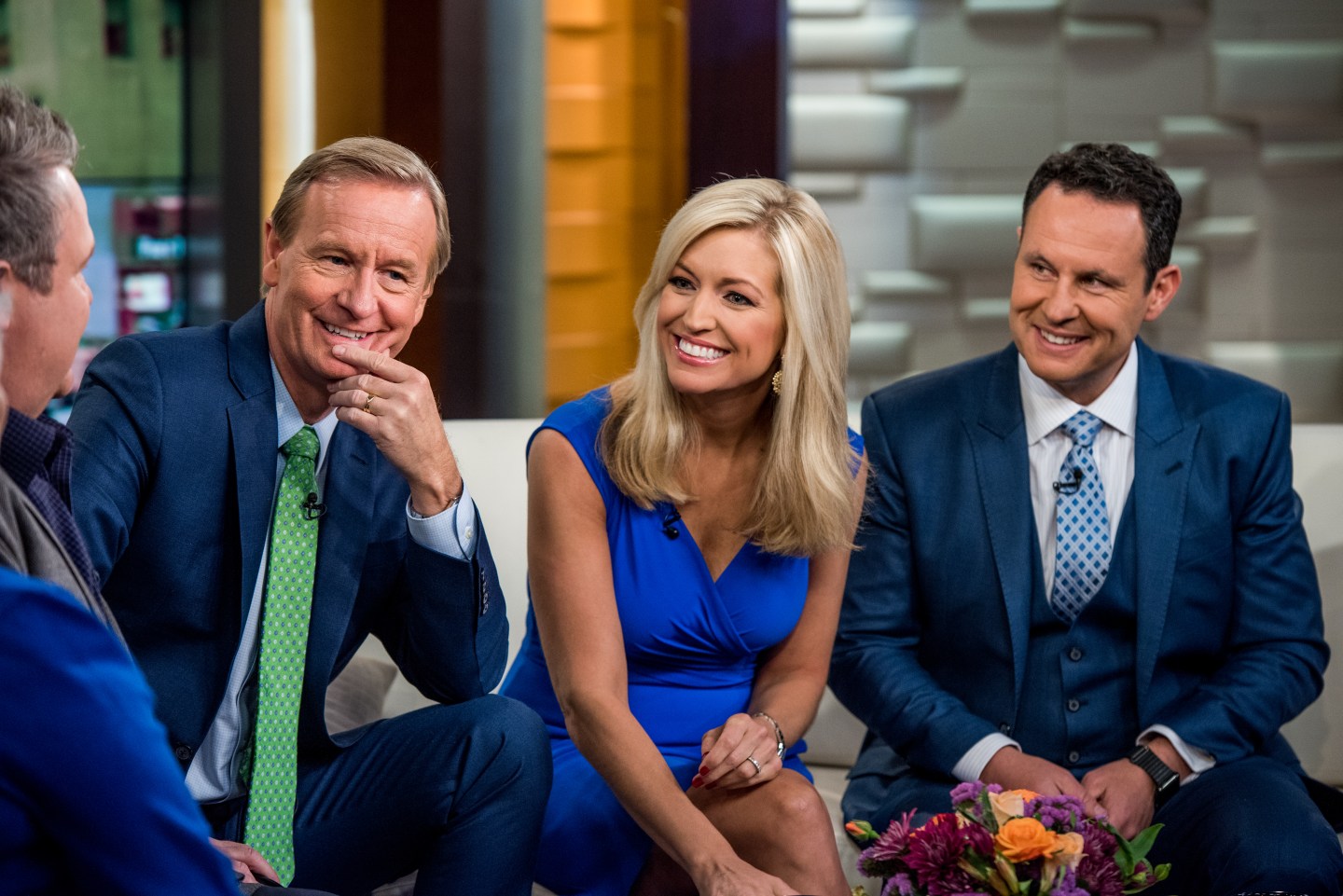 What’s more, some cable news anchors have been all too happy to join Trump in citing those non-scientific polls. But, now it seems that at least one executive at the right-leaning Fox News Channel is calling for the practice stop at that network. Dana Blanton, Fox News’ vice president of public-opinion research, reportedly told certain members of the network’s staff that such online polls—which can be easily manipulated and skewed—”do not meet our editorial standards,” according to a leaked internal memo obtained by Business Insider.

A Fox News spokesperson on Wednesday confirmed to Fortune that Blanton did send the memo to a group of producers and the political team at Fox News on Tuesday.

Blanton’s memo referred to online polls on sites like The Drudge Report or Time as “really just for fun,” noting that even many of the publications who create such polls point out that they don’t fully represent the opinions of American voters and that there are often problems with groups of people online banding together to flood voting results in favor of a certain candidate.

Like Fortune, Time is owned by parent company Time Inc. It should also be noted that Fortune also posted an online poll similar to Time‘s, both of which have been cited by Trump as supporting his case for claiming victory in the debate.

Such a great honor. Final debate polls are in – and the MOVEMENT wins!#AmericaFirst #MAGA #ImWithYouhttps://t.co/3KWOl2ibaW pic.twitter.com/sfCEE3I5pF

Trump spent much of Tuesday and Wednesday boasting about his strong results in various online polls, while the GOP nominee also denounced another poll conducted by CNN that found a majority of respondents picking Clinton as the winner of the debate. While many of the online polls cited by Trump (including Fortune‘s) relied on Internet voters opting to click on a graphic, CNN’s poll was conducted over the telephone with 521 registered voters who watched the debate.

As Fortune‘s Mathew Ingram pointed out earlier this week, the problem with many online polls is that tech-savvy participants are often easily able to vote multiple times while further rigging the results by encouraging others to do the same. In other words, it is misleading to assign too much weight to those non-scientific online polls.