Here’s Why Europe Is Cracking Down on Surveillance System Exports 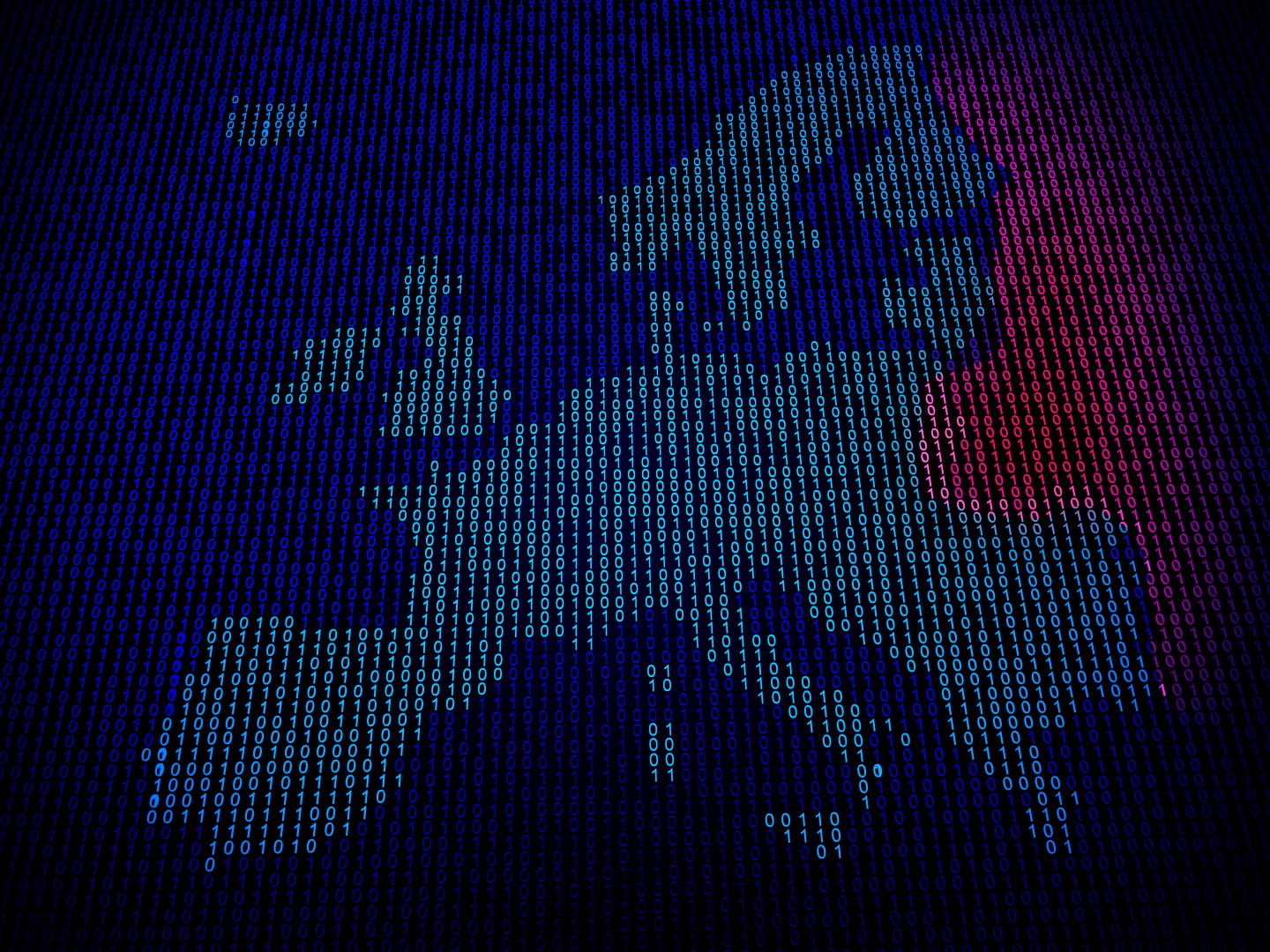 The European Commission has proposed a major overhaul of the EU’s export controls for so-called dual-use items that can be used for evil, such as nuclear reactors, explosives, and certain chemicals.

For the first time, that list now also includes “cyber-surveillance” technologies that can be used to stamp all over people’s human rights.

The move follows an outcry in recent years about European firm selling surveillance systems to authoritarian governments. A notable example was that of surveillance software firm Hacking Team, whose export license was revoked earlier this year by the Italian government after its products were found to have been used in human rights abuses in places like Bahrain and Uzbekistan.

“Preserving peace and protecting human rights are core objectives of the EU and our trade policy is essential to that aim, said trade commissioner Cecilia Malmström on Wednesday. “That’s why we are proposing a set of modern rules to make sure that exports are not misused to threaten international security or undermine human rights.”

The Commission said its proposals would make export controls more consistent across the EU. The proposal would also partially relax current controls on the export of encryption tools, making it easier for European companies to apply for export licenses in this field (though not when the buyer is in a country under EU sanctions).

Marietje Schaake, the Dutch liberal member of the European Parliament who has been agitating for these changes for a long time, welcomed the proposal.

“We need clear export control rules that ensure strategic and potentially dangerous items do not fall into the wrong hands,” Schaake said. “European-made products should not be used against the EU’s own interests or to violate human rights abroad. I called for human rights to be a criterion, and am glad the Commission has introduced a ‘human security approach’ to export controls.”

However, Schaake added that the Commission’s proposals did not go far enough when it comes to relaxing restrictions on the export of cryptographic software.

“It is time to ask ourselves whether products that contain cryptography still have a legitimate place on the export control list,” she said. “For me, the answer is a resounding no.”