Reddit’s Alexis Ohanian Will Not Be Going to Mars 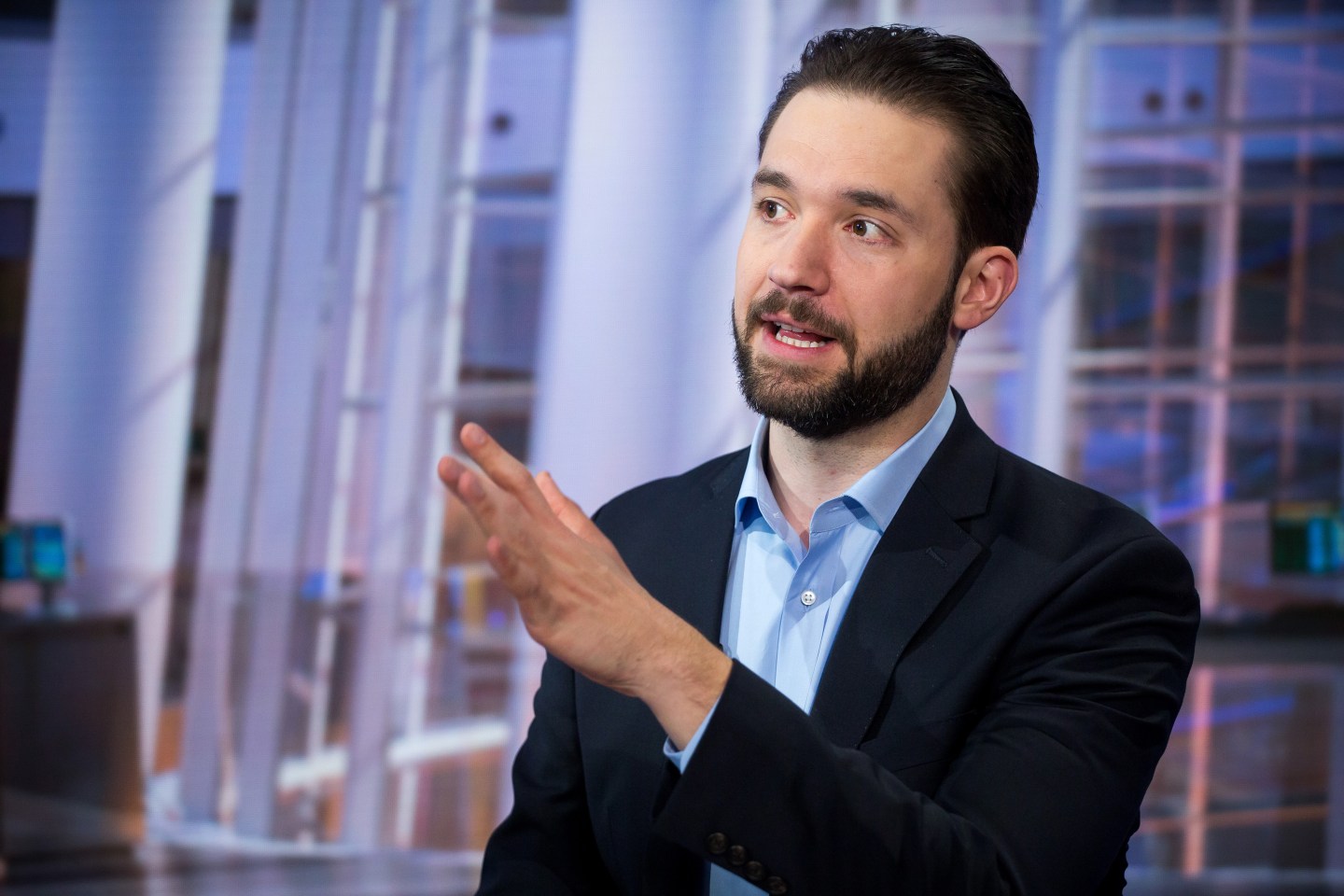 The Internet is still buzzing with excitement over Elon Musk’s newly announced mission to colonize Mars. Some people were so excited they tried to kiss the SpaceX CEO and give him gifts after he revealed his plans on Tuesday.

Reddit co-founder Alexis Ohanian, however, is not jumping on the bandwagon/spaceship just yet. Though he thanks Musk for “getting America to give a damn about space exploration again,” Ohanian will not be one of the first 10,000 or even the first 100,000 people going to Mars.

“In the meantime, thank you Elon for dragging us all forward. And come by Reddit for another AMA anytime,” he said Wednesday in a live chat on the site Product Hunt.

But that’s not all Ohanian talked about. Here are a few of his insights on acquiring users, building an online community, and supporting a Kanye West presidency.

“In 2005, there was no social media to speak of, so no effective way to get an audience from 0 other than pitching better known bloggers to write about you. I emailed a few hundred people who had been members of a message board (PHPBB!) that I ran in college, which converted into a couple of Reddit users and pinged all our friends from college (two converted – thanks, Connor + Morgan!).

Because we weren’t going to attract anyone to stick around with an empty Reddit frontpage (nothing sadder than an empty Reddit community) Steve and I submitted links for the first month or so under different usernames. This helped new users understand that Reddit wasn’t some kind of stripped down blog Steve and I ran, but a new kind of community platform.

Our first surge of traffic that didn’t come from browbeaten friends was thanks to an essay Paul Graham wrote and gave us a great bump. People actually were using the site and a couple months in, Steve and I no longer needed to fake submissions, which was a pretty awesome feeling. It seemed like it just might work after all.”

Related: How Reddit Plans to Become a ‘Real’ Business

On tips for building an online community

“I think the biggest [tip] is knowing what you’re about and being true to it. Steve and I were the first community managers at Reddit because we only had one community then (front page) and we handled spam, etc. We set the tone for the community with the things we posted and upvoted and were active ‘party hosts’ there. In many ways that was a reflection of us, if we’d have behaved differently, the community would have looked different (just like offline community organizing).

Now when it comes to building a community OF communities, that’s a different conversation.

We realized quickly that we needed to be a platform for communities if one day we wanted to have a billion users, we’d need to support tens (hundreds?) of thousands of disparate diverse communities on one platform, which meant letting people spin up their own communities (subreddits) and lead them like we did back in the day. We still have work to do, but the team has made meaningful improvements to mod tools, decimated spam (literally down 90%), and developed strong processes & built out our community support staff.”

On who gets his vote for the 2020 election

“Kanye West. Because Kanye is guaranteed to get 100% of the Kanye vote.”

On his favorite sub-reddits

Oh, and one more thing we learned about Ohanian — he gives prizes to the Reddit employee who can write the best haiku. So here’s a haiku Ohanian wrote today: