SolarCity Is Being Sued for Intellectual Property Theft 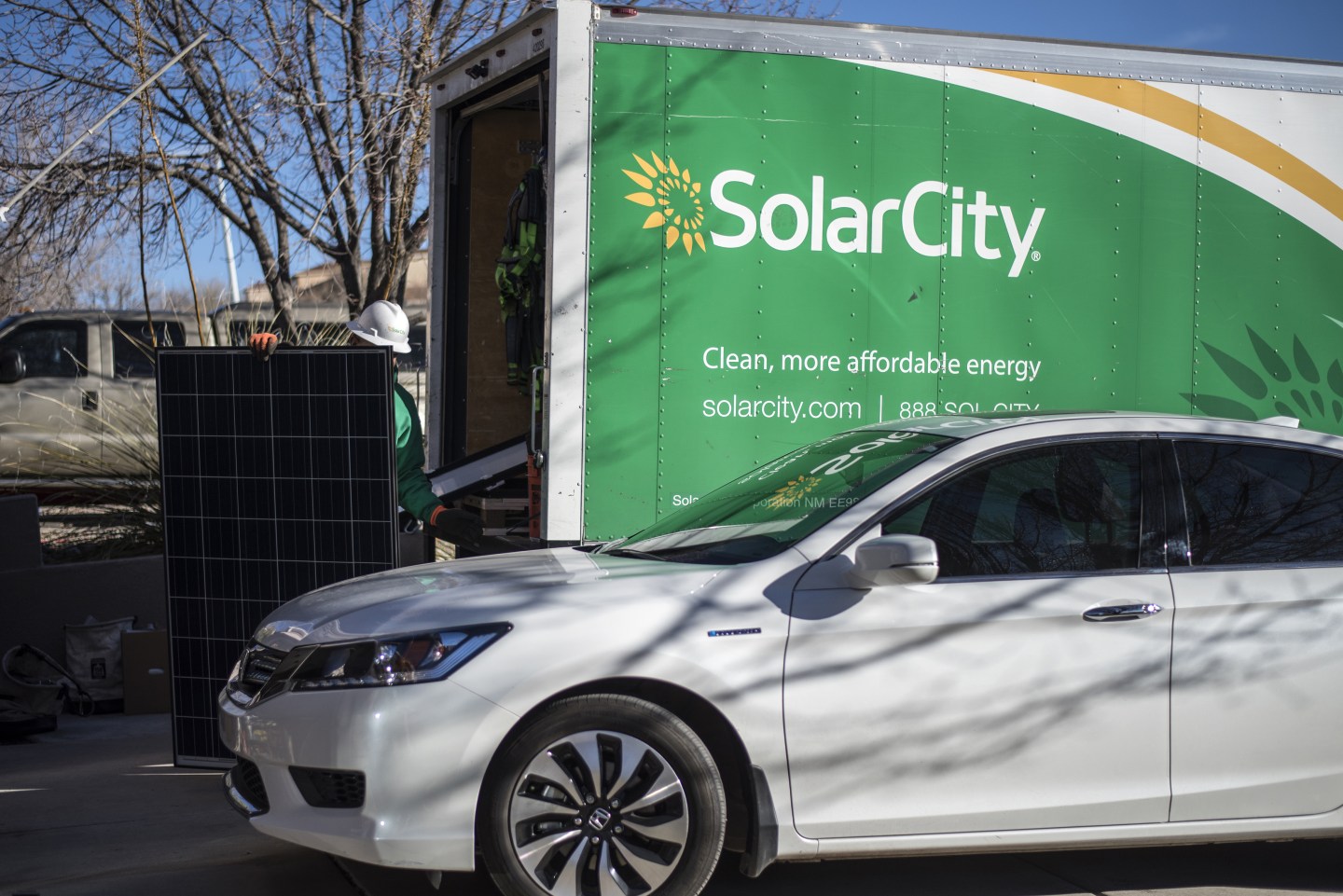 In a lawsuit filed in San Francisco on Monday, the parties accused SolarCity of gaining undue advantage of Cogenra’s Shingling technology that helps in manufacturing high-efficiency commercially viable solar panels.

SolarCity and its subsidiary Silevo misappropriated Cogenra’s trade secrets, manufacturing processes, and other intellectual property to give themselves a competitive advantage and head start in developing shingled-cell solar modules, Cogenra said in the lawsuit.

SolarCity said that last week it discovered that a former SolarCity employee had unlawfully downloaded confidential information, copied that information to a personal hard drive, and then joined SunPower as a senior sales manager.

“Any unauthorized copying and use of this information is a very serious violation of SolarCity’s intellectual property rights so we immediately notified SunPower,” SolarCity said in a statement.

From 2009 to 2015, venture capital firm Khosla Ventures owned about 80% of Cogenra, the lawsuit stated.

Last week Tesla said its proposed acquisition of SolarCity could be delayed because of shareholder lawsuits alleging board members breached their fiduciary duty.