How Machine Learning Can Help Fight Off Cyber Attacks 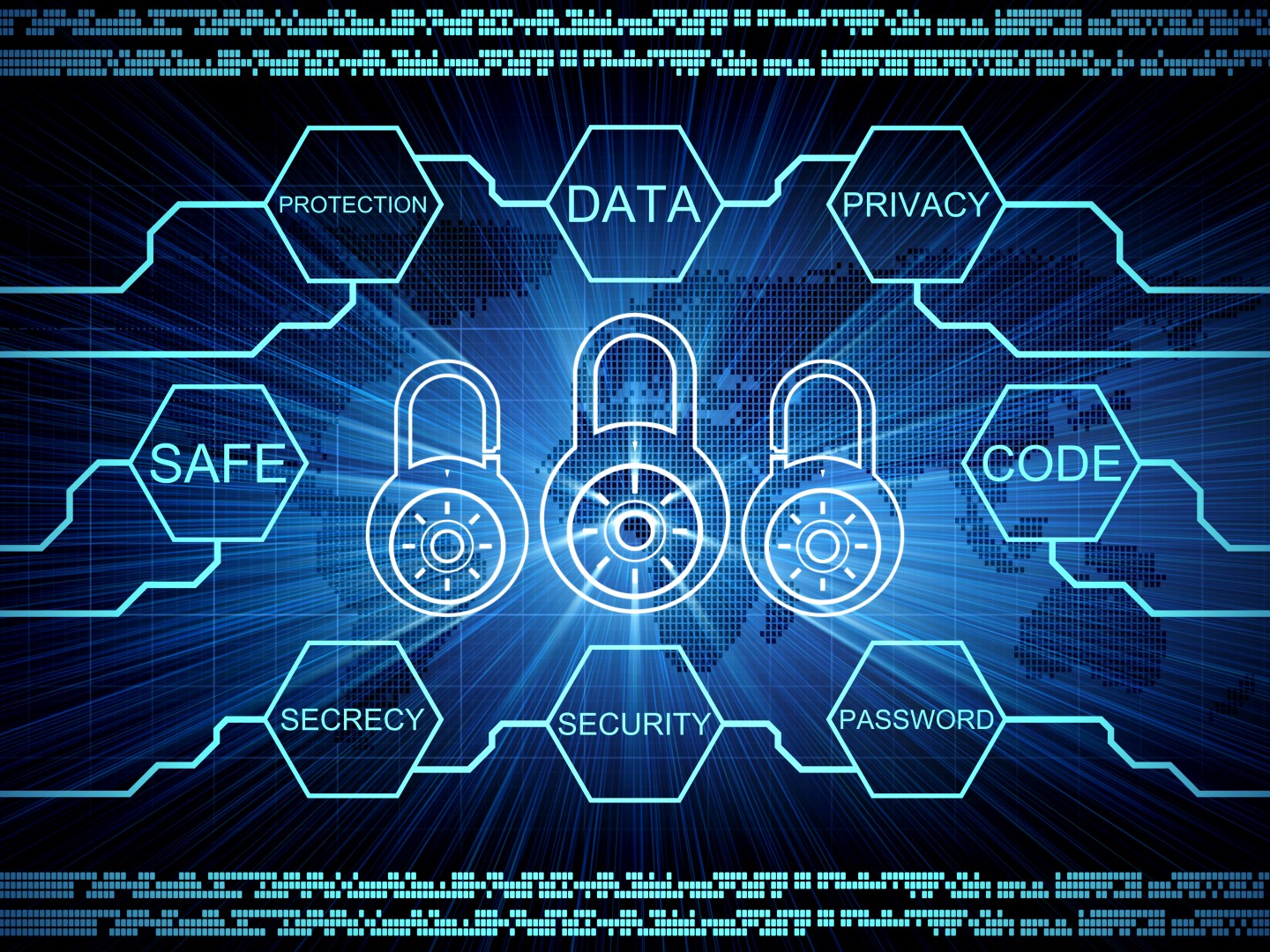 Although cyber attacks against businesses like the recent one against Yahoo are increasing, hackers are using the same techniques they always have. They’re just doing it lot more and a lot faster.

That’s a key takeaway from a discussion about cyber security and machine learning at the Structure Security conference in San Francisco on Tuesday. Stuart McClure, the CEO of security startup Cylance, told Fortune’s Robert Hackett that “there is nothing new” in how hackers are breaching computer defenses.

He compared cyber attacks to thieves breaking into homes. There are only so many ways thieves can sneak inside, and no one has created new methods like a “teleportation device” for criminals to more easily get through the front door, he explained.

What’s different now is that organizations can now use an artificial intelligence technique called machine learning to better defend themselves against these attacks, McClure said. By amassing large amounts of data and crunching it with machine learning algorithms, organizations could better recognize how hackers are trying to exploit their computer systems, and better protect themselves.

“It will save the entire security industry,” said McClure.

McClure also gave his thoughts on Monday’s presidential debate between Republican nominee Donald Trump and Democratic nominee Hillary Clinton. McClure has worked with the federal government on cyber security issues to help repair the damage from a major 2015 hack on the Office of Personnel Management.

He said he was glad that the presidential candidates at least mentioned the word “cybersecurity” during the debate instead of ignoring the subject, but he expressed dismay over Trump’s comments that a recent hack into the Democratic National Committee’s servers could have involved “somebody sitting on their bed that weighs 400 pounds.”

“Now he will probably be targeted for the next 6-to-12 months,” said McClure. “But good luck to Mr. Trump.”