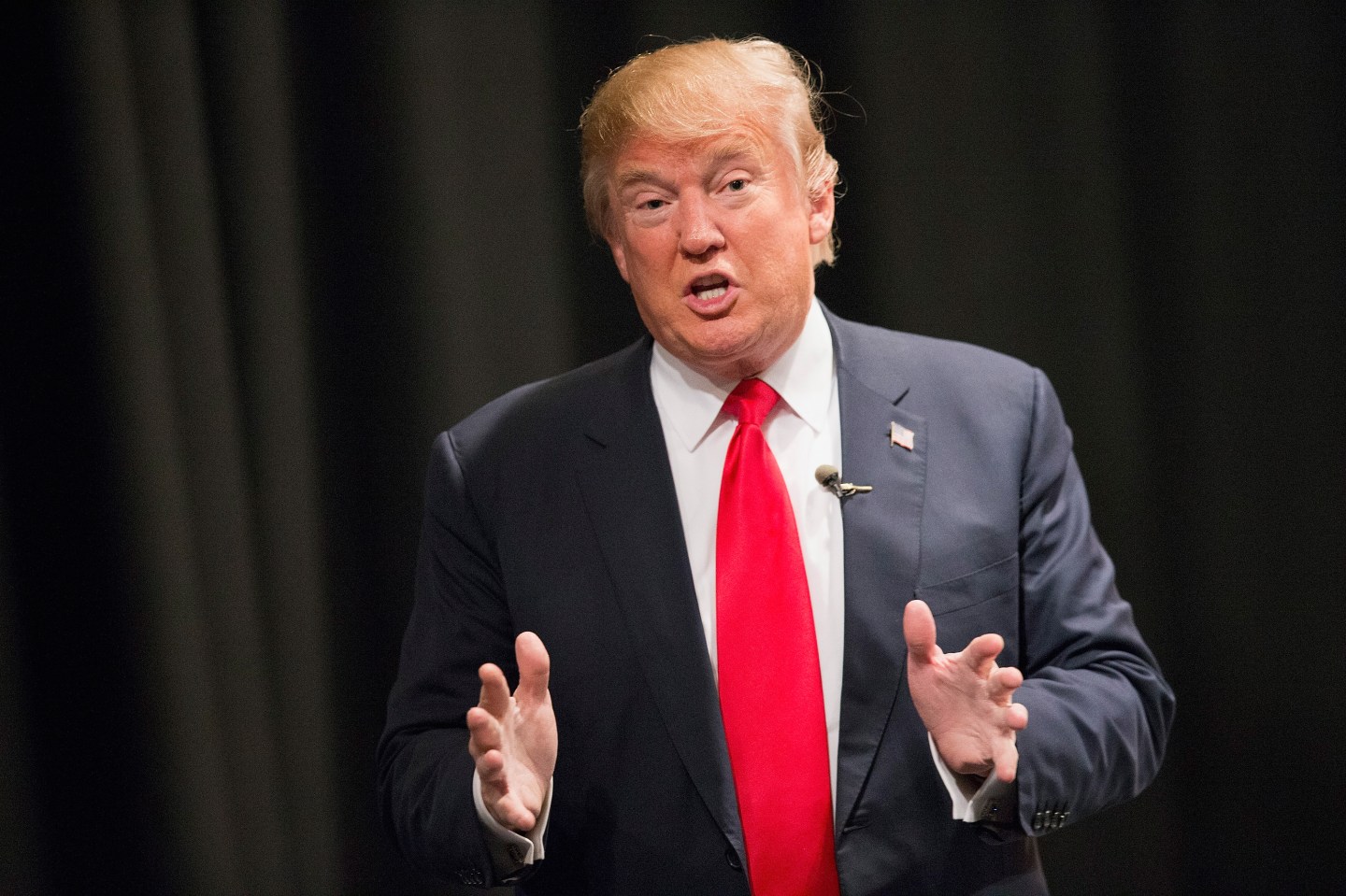 Is Donald Trump a champion for working women or a misogynist?

In a clip from FRONTLINE’s The Choice 2016 shared exclusively with Fortune (the full film will air on PBS at 9pm EST), a former Trump Organization executive explains that he’s essentially both.

Barbara Res, a VP at the Trump Organization from 1980 until 1992, explains that the real estate mogul hired her at a time that there were very few women in construction, making the decision a ground-breaking one. His reasons for doing so, however, were not because he thought women were equal to men or because he wanted to promote women in the workforce, says Res in the clip.

“Donald told me that he thought that men were better than women—especially in this field—but that a good woman was better than ten good men,” says Res. “I think he believed that women had to prove themselves more than men, so a good woman would work harder.”

In recent weeks, Donald Trump has been trying to woo female voters, both with his recently released maternity leave plan and via his daughter, Ivanka Trump, who has called her father a “feminist” and wrote an op-ed earlier this month in the Wall Street Journal in which she made the case that her father is an advocate for working women.

The Hillary Clinton campaign, on the other hand, has been working hard to remind voters of Trump’s history of sexism, having recently released a biting attack ad that features a series of misogynist comments made by her opponent.