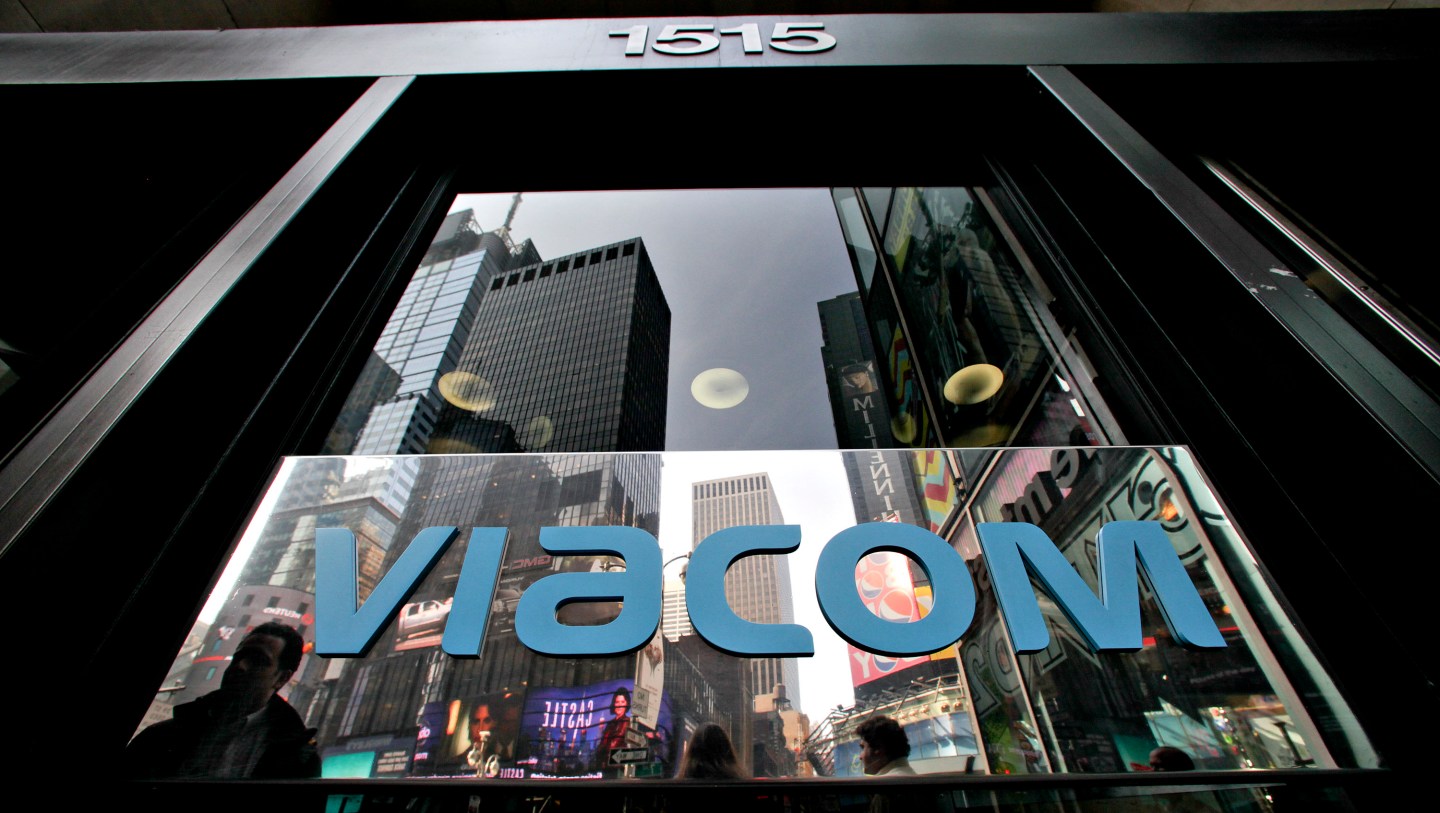 Viacom is preparing to go to market this week with a bond offering that is expected to total $1 billion, part of the struggling media company’s plan to boost liquidity, three sources told Reuters.

New York-based Viacom has tapped Citigroup (C) as one of the banks on the deal, two of the sources said on Monday.

The sources wished to remain anonymous because they are not permitted to speak to the media.

Viacom’s bond offering would come just days after its board announced that is is slicing in half its dividend to 20 cents per share. The action will free up about $300 million in cash for the company, which has over $12 billion in debt.

Viacom, whose cable television networks include Comedy Central, MTV, and Nickelodeon, has seen TV ratings and ad revenue decline. The company, which also owns Paramount Pictures, is in the midst of a management shakeup after controlling shareholder Sumner Redstone and his daughter Shari Redstone won a challenge to their control of the company that resulted in the departure of former Chief Executive Officer Philippe Dauman.

The bond offering is an opportunity for Wade Davis, Viacom’s chief financial officer and someone who is said to be a front-runner for the CEO job, to go before investors as part of the road show, said one source.

Davis, a former media investment banker, is seen by some as a strong candidate for the position, particularly as the board weighs whether to ultimately sell parts or all of Viacom, sources have told Reuters. Robert Bakish, the head of the international business at Viacom is another candidate for the role, according to the sources.

There has been increasing speculation that Viacom may recombine with CBS (CBS), from which it split in 2006. Shari Redstone has said she would favor a new marriage, with CBS CEO Leslie Moonves at the helm, sources have told Reuters.

Moonves told investors at a media conference this month that there were “no active discussions” between CBS and Viacom.