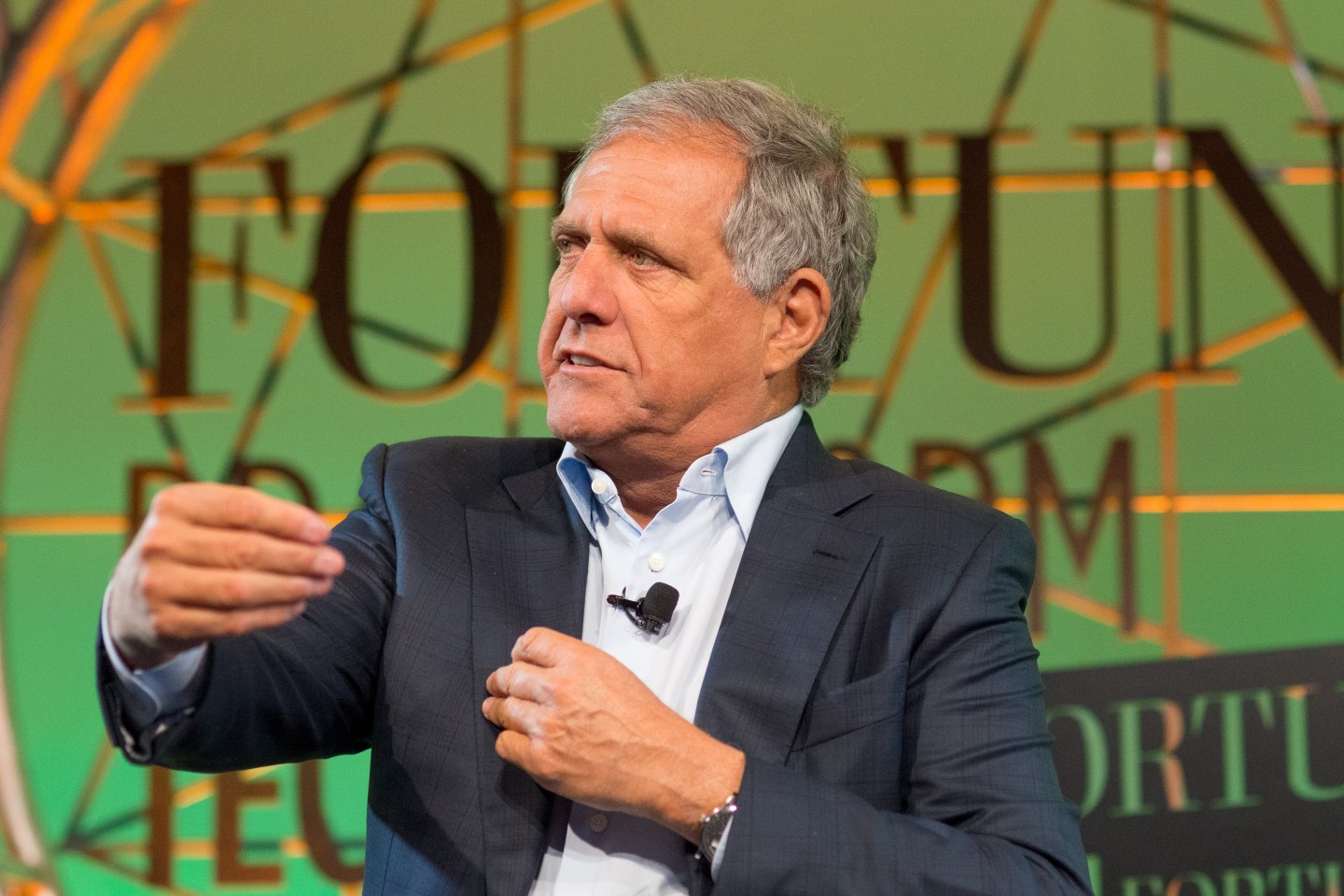 Shares of CBS could jump 30% in the next year, double in the next three or do even better if the network successfully attempts to buy Viacom at an attractive price, a report in Barron’s said.

Viacom (VIAB), which last week said it its interim Chief Executive Tom Dooley will depart in mid-November and that the company will keep movie studio Paramount Pictures, appears to be tidying itself up for a sale and the most natural buyer would be CBS (CBS), Barron’s said in its report.

Should CBS Chief Executive Leslie Moonves make a run at Viacom, he would have considerable leverage over the terms of a deal because CBS’ growth prospects are as bright as Viacom’s are dreary, Barron’s said.

But because of CBS’ longtime ratings lead and preference for owing its own shows, the network can thrive as a stand-alone company, according to Barron’s.