A New Zika Treatment Could Come From Head Lice Medicine 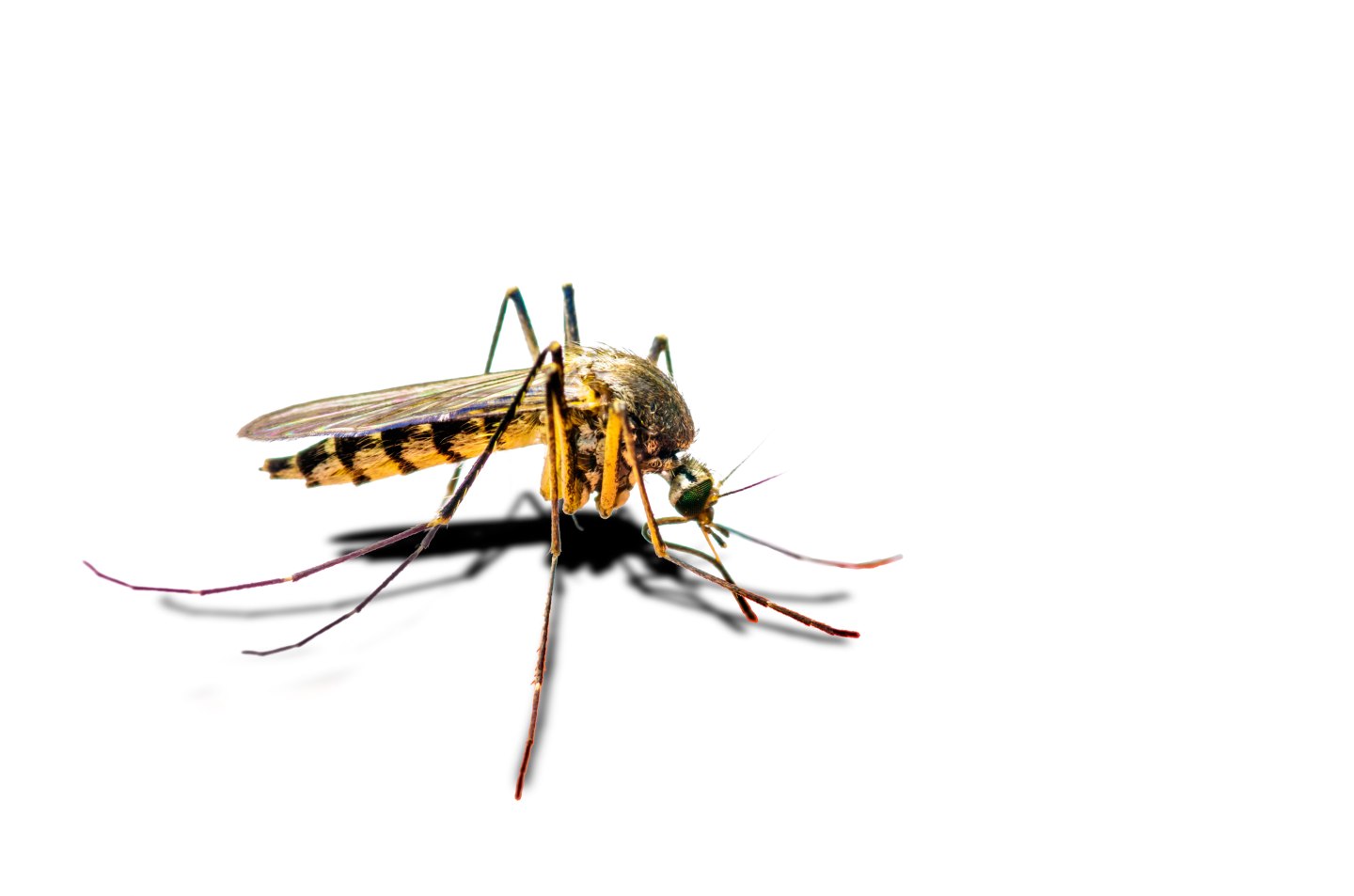 There were more than 3,300 Zika cases in U.S. states as of September 21, including 43 that were locally acquired in Florida. Congress has yet to pass a funding bill to fight the birth defect-causing pathogen and the mosquitoes which carry them. And a vaccine is still a long ways from the market.

But new progress could come from an unlikely place. Dr. Mariano Garcia-Blanco of the University of Texas Medical Branch tells Fortune that a number of FDA-approved drugs could be effective Zika treatments. Garcia-Blanco and a team of researchers recently released a study finding that at least 20 treatments already on the market show promise, including ivermectin, a common head lice medicine. Also promising: mycophenolic acid (MPA), used to prevent rejection in organ transplantation, and daptomycin, a type of antibiotic.

Read more: Why the Zika Virus Is a Good Thing for Condom Makers

The findings are preliminary, though. More studies need to be done on these drugs’ potential against Zika—especially since their use on pregnant women needs to be balanced with possible harmful side effects, Garcia-Blanco says.

A version of this article appears in the October 1, 2016 issue of Fortune with the headline “Could Decades-Old Drugs Lead to a Cure for Zika?”