Why Yahoo Is Under Fire About Cyber Hack Timeline 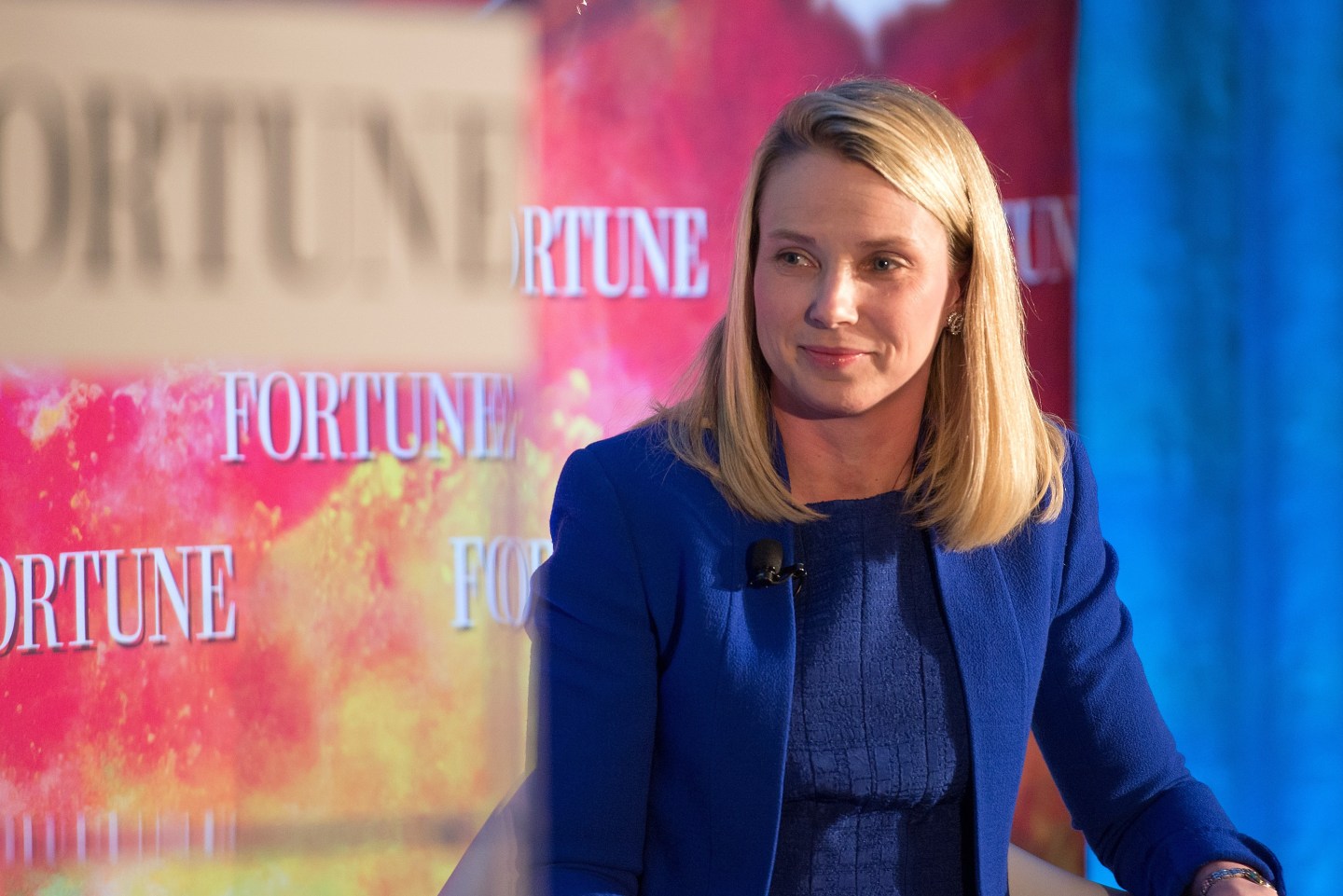 Yahoo on Friday faced pointed questions about exactly when it knew about a cyber attack that exposed the email credentials of 500 million users, a critical issue for the company as it seeks to prevent the breach from affecting a pending takeover by Verizon.

The Internet company has so far not provided a clear, detailed timeline about when it was made aware of the breach announced Thursday. Yahoo blamed the incident on a “state-sponsored actor” but has not provided any technical information supporting that claim.

“We don’t know a lot. We don’t know how the bad guys broke in. We don’t know when Yahoo first found out,” said Jeremiah Grossman, chief of security strategy for SentinelOne and a former information security officer at Yahoo.

In a September 9 regulatory filing with the Securities and Exchange Commission, Yahoo (YHOO) stated it did not have knowledge of “any incidents of, or third party claims alleging … unauthorized access” of personal data of its customers that could have a material adverse effect on Verizon’s acquisition.

Verizon (VZ) agreed in July to pay $4.83 billion for Yahoo’s core business. If the hacking prompts customers to leave Yahoo, the company may see its value erode.

Some lawmakers swiftly called for close scrutiny of what the company knew and when.

“As law enforcement and regulators examine this incident, they should investigate whether Yahoo may have concealed its knowledge of this breach in order to artificially bolster its valuation in its pending acquisition by Verizon,” Richard Blumenthal, a Democratic senator from Connecticut, said.

For more, read: Yahoo Could Face Legal Trouble Over Delay in Disclosing Hack

Verizon declined to comment on how the breach might affect the deal. Sources familiar with the transaction say Verizon and its advisers are still examining the situation before determining what actions if any might be taken.

The Financial Times reported Thursday that embattled Yahoo Chief Executive Officer Marissa Mayer knew of the breach in July, citing a person briefed on the matter. Yahoo declined to comment on Friday when asked about Mayer’s knowledge of the investigation.

The FT article did not specify if Mayer was aware of the hack announced Thursday or of a separate incident, in which a hacker calling himself Peace took to the dark web this summer to claim he was selling hundreds of millions of Yahoo credentials.

Sources familiar with the Yahoo investigation said that the company learned of the theft of data—which included encrypted passwords, names, and emails but not banking information—only after probing the claims made by Peace, which Yahoo determined were meritless.

Joseph Cox, a reporter with the technology news site Motherboard, said he emailed Yahoo on July 30 to ask if the company was aware that Peace was attempting to sell Yahoo data. Motherboard published a story on August 1 stating Yahoo was “aware” of the hacker’s claims.