Utah’s Silicon Slopes Is On the Climb 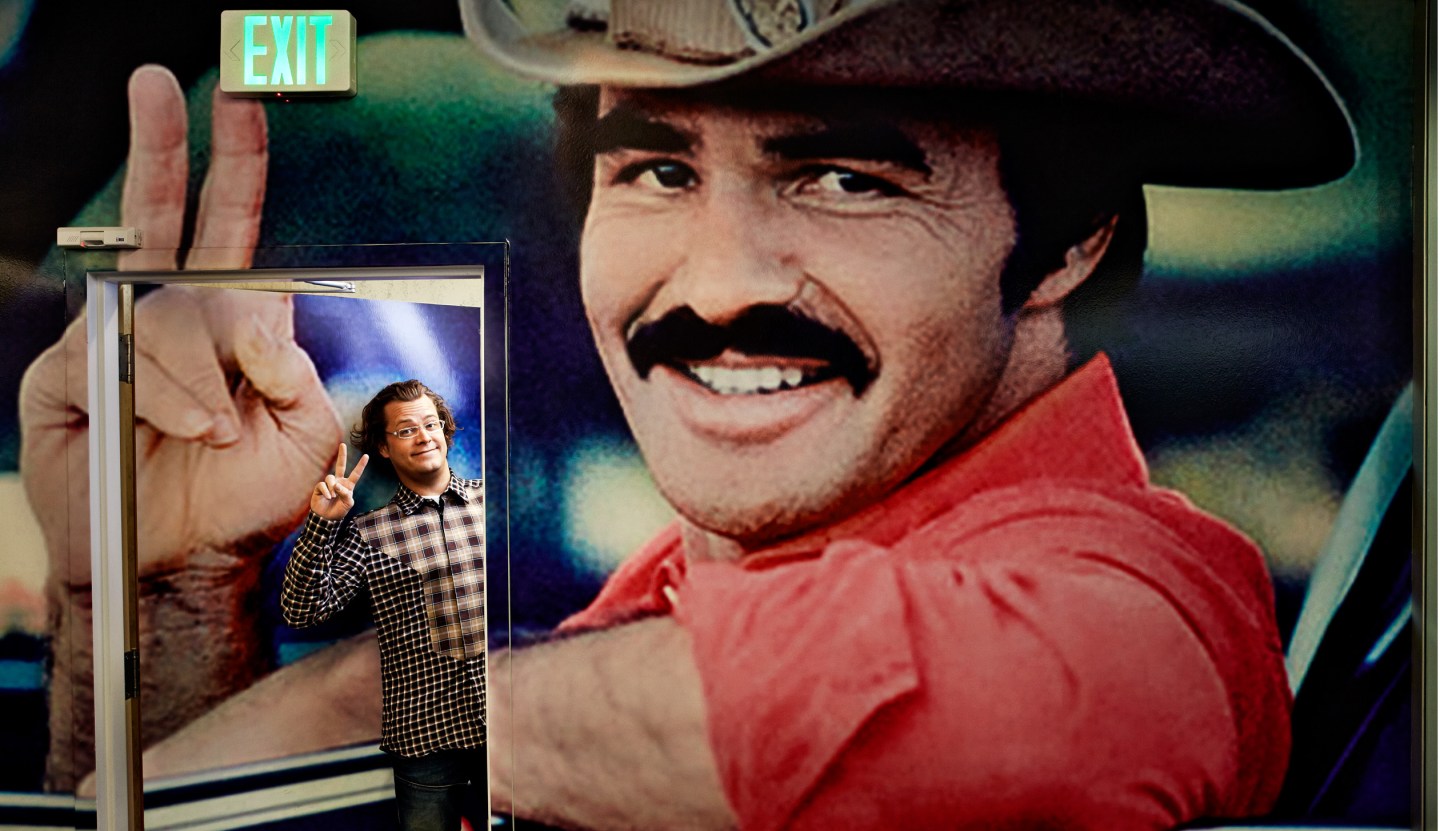 Photograph by Art Streiber for Fortune

If the tech industry were a Western, you’d be hard-pressed to find a better name in Josh James, the erstwhile co-founder of Omniture and current CEO of Domo, his data analytics company.

Over shrimp fried rice and salt-and-pepper eggplant, James told me last night how his American Fork, Utah, company had grown to 800 people. The area, encircled by the Wasatch mountain range, is known as “Silicon Slopes.” I remarked that I was tired of all the plays on the name Silicon Valley, from my own New York “Alley” to London’s Roundabout to L.A.’s Beach to Austin’s Prairie. “Yeah, but it really helps with recruitment,” he explained.

Sure, it’s annoying to be derivative, James acknowledged. But for companies that include Qualtrics, InsideSales, and Pluralsight, it can be challenging to woo top talent to a place known better for its Mormon population (James among them) and its red-state politics. A little California magic goes a long way, he said. And it’s working: What once felt like an outpost is now a 100-mile swath of big ideas and billion-dollar valuations.

As the evening progressed we ended up, inevitably, discussing this year’s presidential candidates. For the first time, James noted, red Utah was in play for the Democrats. It’s a testament to the unusual strategies of Donald Trump and Hillary Clinton, sure—but it’s also a sign that the increasing diversity by the Silicon Slopes is beginning to move the needle. No prospects of gold necessary—just the promise of a competitive salary and an annual lift pass.