Why Facebook’s Ad Buyers Are Not Happy Right Now 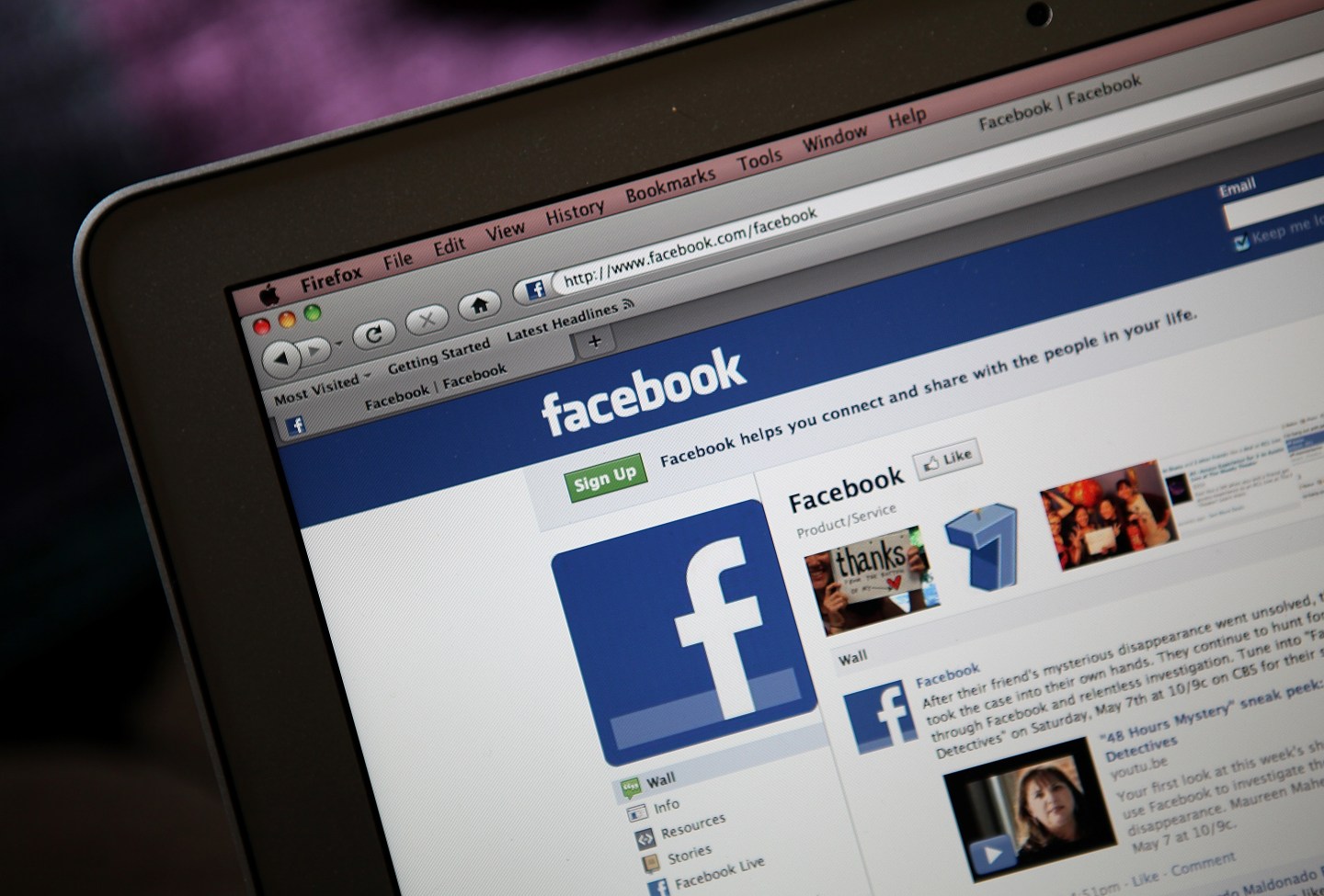 SAN ANSELMO, CA - MAY 09: The Facebook website is displayed on a laptop computer on May 9, 2011 in San Anselmo, California. An investigation by The Pew Research Center found that Facebook has become a player in the news industry as the popular social media site is driving an increasing amount of traffic to news web sites. (Photo Illustration by Justin Sullivan/Getty Images)
Photograph by Justin Sullivan—Getty Images

Advertisers and media buyers are distressed after Facebook revealed that it had been overestimating the average time users spent watching videos.

Facebook’s (FB) error in reporting the metric was a result of only counting views of three seconds or longer when it calculated its “average duration of video viewed” metric, a Facebook employee explained in a post on the site’s advertiser help center. Because it left out views that were shorter than three seconds, the average viewing time appeared higher than it actually was—a discrepancy that stretched on for two years, sources told The Wall Street Journal.

Facebook said it would be correcting the measure on its website about a month ago to factor in all video plays. It would also be renaming it from “average duration of video viewed” to “average watch time,” the company said.

Ad executives have since been asking the social media giant for more details, and expressed skepticism about the proposed solution.

“Essentially, they’re coming up with new names for what they were meant to measure in the first place,” ad buying agency Publicis Media said in a memo informing its clients of the news.

The note said that Facebook had told the company that the estimated average viewing time was likely over-exaggerated by somewhere between 60% and 80%, according to the Journal.

“We recently discovered an error in the way we calculate one of our video metrics. This error has been fixed, it did not impact billing, and we have notified our partners both through our product dashboards and via sales and publisher outreach. We also renamed the metric to make it clearer what we measure. This metric is one of many our partners use to assess their video campaigns.”

The announcement has raised questions about whether external companies should be brought in to measure analytics for advertisers.

“This once again illuminates the absolute need to have 3rd party tagging and verification on Facebook’s platform,” Publicis said.

For more, read: Instagram More Than Doubles Advertiser Base In Six Months

“Averages are too sensitive to outliers,” he wrote.

But Micah Gelman, senior editor and head of The Washington Post’s video team, called the news a “disaster” for Facebook’s reputation.

“How can they claim any credibility?” Gelman wrote on Twitter. “How many TV nets are screaming right now about all the money agencies shifted to Facebook based on faulty data?”

Update, 10:24 a.m. ET: Facebook has updated its statement on the matter, saying, “We sincerely apologize for the issues this has created for our clients.”

“While this is only one of the many metrics marketers look at, we take any mistake seriously. As soon as we discovered the discrepancy, we fixed it,” said David Fischer, vice president of Business and Marketing Partnerships. “We know we can’t have true partnerships with our clients unless we are upfront and honest with them, including when we make mistakes like this one.”