Viacom: a House of Cards or a Game of Thrones, or Possibly Both 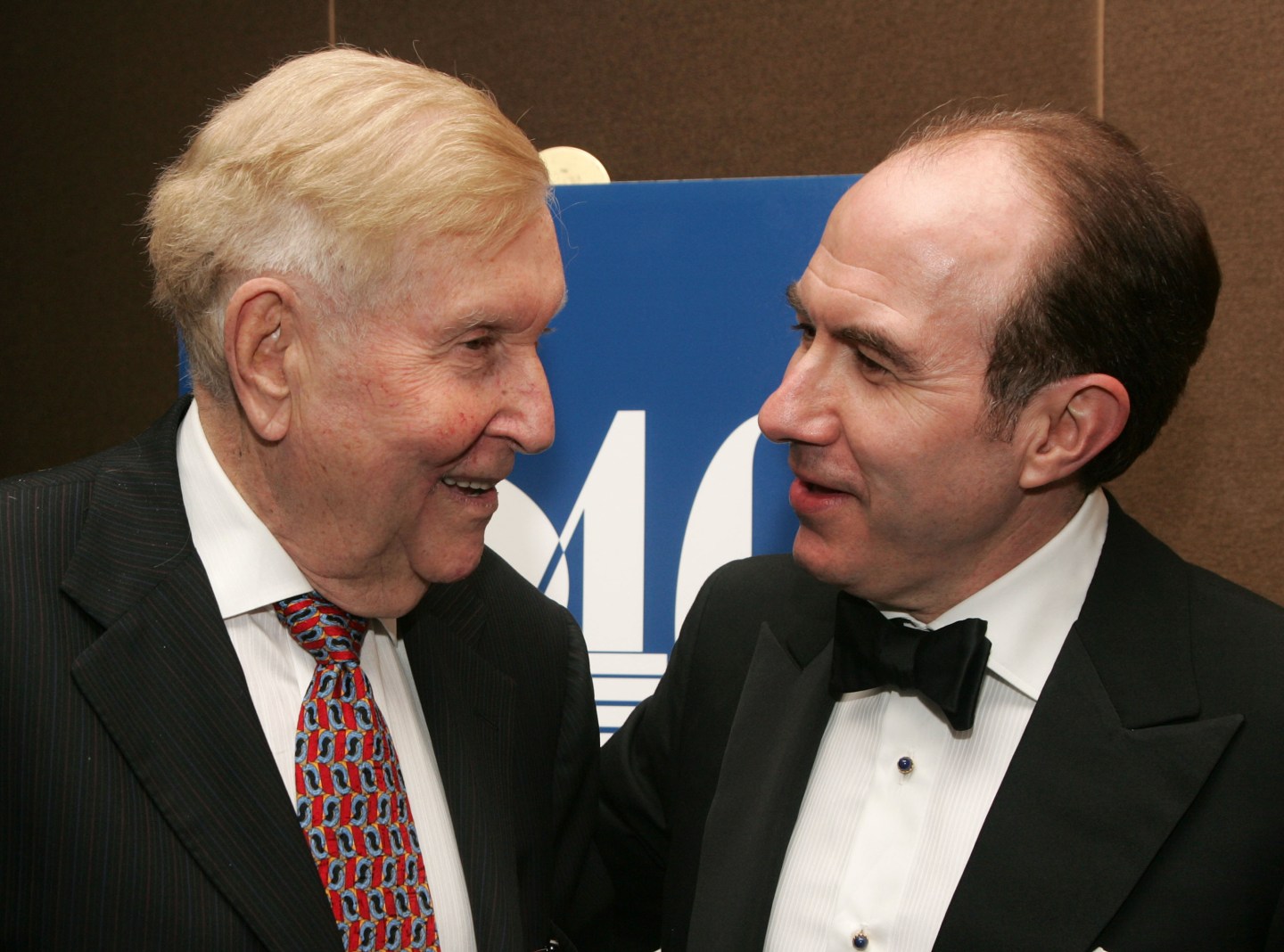 Apart from companies filing for bankruptcy or acquiring others who are already bankrupt, the media sector doesn’t usually have a lot of drama to it. But for almost a year now, the soap opera at Viacom (VIAB) has been a fascinating departure from that trend.

In the latest development, Viacom said that interim CEO Tom Dooley—who was appointed just a few weeks ago, after longtime chief executive Philippe Dauman stepped down—will be leaving the company.

Viacom also reduced its earnings outlook for the current quarter, cut its dividend in half, and put a rumored deal to sell a stake in its Paramount movie studio on ice.

At any normal company, those would be massive developments, but for Viacom they are barely enough to make headlines, compared with some of what has been happening at the company recently.

The previously sleepy conglomerate—which owns properties like Nickelodeon and BET—exploded into life earlier this year, as 93-year-old billionaire and controlling shareholder Sumner Redstone seemed to be taking a more active interest in the goings on at his entertainment business.

In quick succession, Redstone’s daughter Shari voted against Dauman becoming chairman, Redstone himself expressed a lack of confidence in the man he formerly called “one of the smartest men I know,” and then he removed Dauman from the board of the trust that will control Redstone’s $40 billion stake in both Viacom and CBS after his death.

This is how much Viacom’s CEO will receive in severance:

Not surprisingly, Dauman didn’t last long after these moves, despite his protests that Redstone was being manipulated by his daughter. And now Viacom is once again rudderless, with slumping earnings and a proposed sale of Paramount no longer on the cards. What does the future hold?