Whole Foods Gets Hit With a $3.5M Environmental Waste Fine 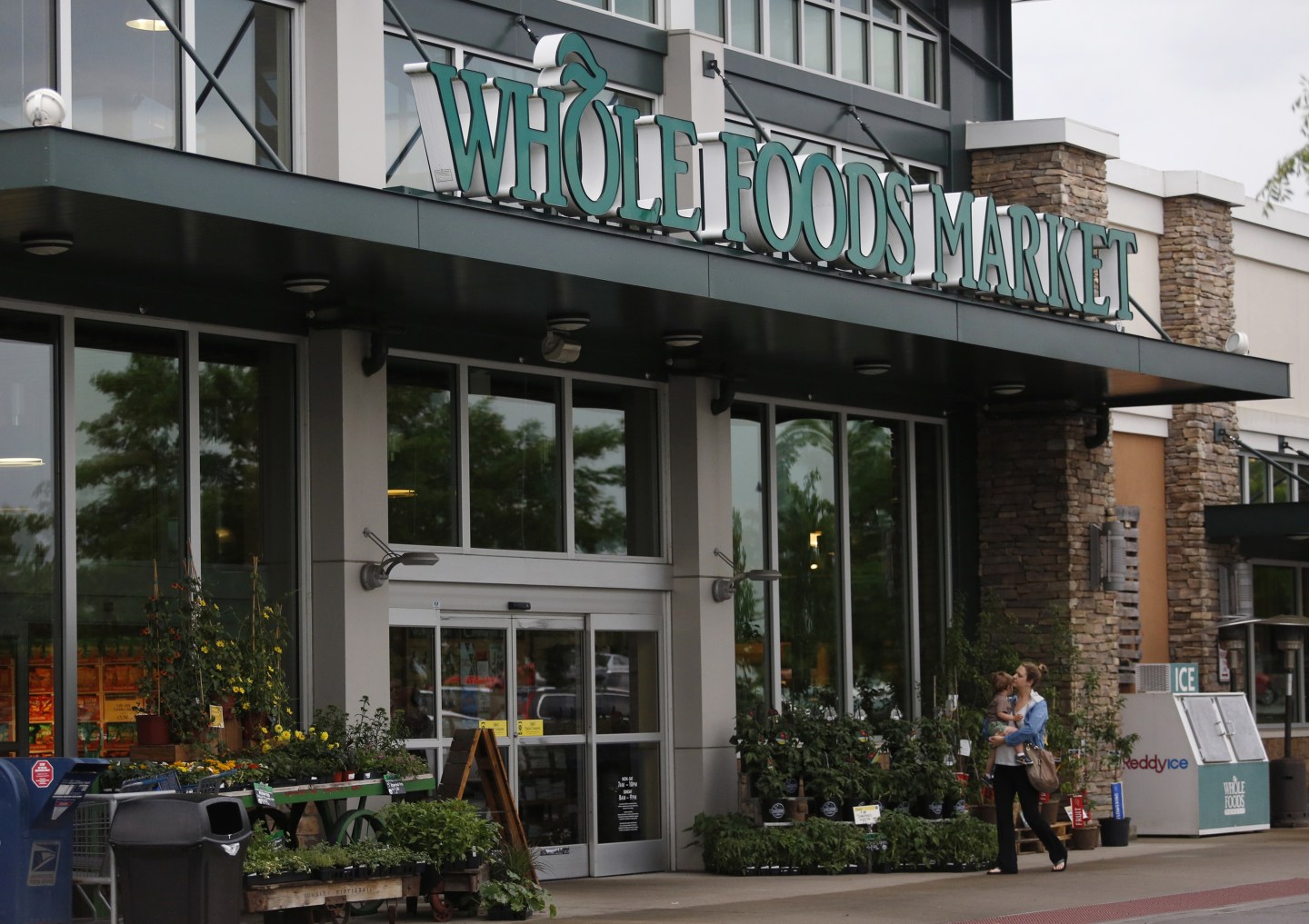 The EPA announced on Tuesday that the retailer has agreed to pay a $3.5 million fine for improperly identifying or mishandling hazardous waste at its stores, CBS reports. Additionally, the company will provide more thorough training for its employees as well as fund a program to educate retailers in Texas about hazardous waste laws.

Whole Foods said in a statement that there was no allegation that the health food store had improperly disposed of any waste, but rather found issue with its hazardous waste record keeping and cataloguing at various locations across five states.

The matter had to do with items that had been returned, such as nail polish remover, liquor, and certain vitamins. Open products cannot be resold to another customer, and are therefore classified as waste and have to be kept track of and disposed of in accordance with the law.