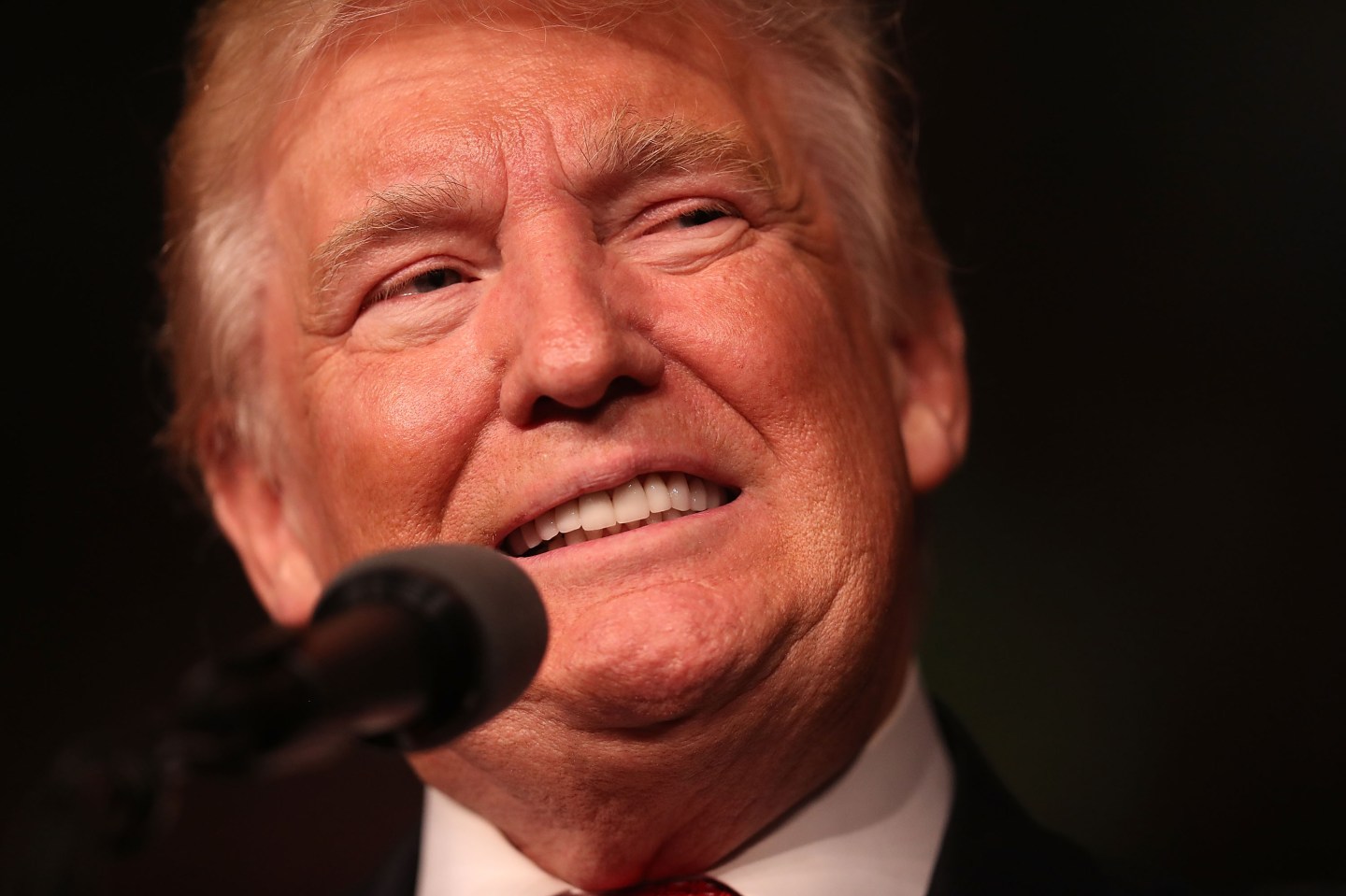 Donald Trump hasn’t moved into the White House yet, but his eccentric behavior may already be affecting U.S. foreign policy.

The billionaire businessman known for smiting his political enemies and rewarding his loyal friends declined to meet with Ukraine’s president Petro Poroshenko at the UN General Assembly on Monday, Politico reports. In fact, Trump’s office didn’t even respond to Poroshenko’s RSVP, according to Politico—but the Ukraine leader did sit down with Hillary Clinton.

“Petro Poroshenko thanked Hillary Clinton for [her] continuous and firm supportive stance on Ukraine,” the country’s diplomatic staffers said in a press release.

Poroshenko and Ukraine have a contentious relationship with Russia and its leader Vladimir Putin, whose military invaded the Eastern European nation two years ago, prompting international outrage.

Putin and Trump, on the other hand, have expressed mutual admiration multiple times throughout this election cycle. U.S. intelligence officials speculated Putin’s affection for Trump played a role in the Democratic National Committee’s (DNC) email scandal earlier this year.

“I am basing this on what Mr. Trump himself has said,” Obama said at the time. “Trump’s gotten pretty favorable coverage back in Russia… (He) has repeatedly expressed admiration for Vladimir Putin.”

Trump’s campaign didn’t say why the presidential candidate declined to meet with Ukraine, but if past behavior and his reluctance to conform with present bipartisan U.S. foreign policy norms are any indication, then the Ukraine snub could be a sign of what’s to come if Trump wins in November.

Fortune reached out to the Trump campaign for comment on this story and will update it if someone responds.