Why the Federal Reserve Won’t Raise Interest Rates This Week 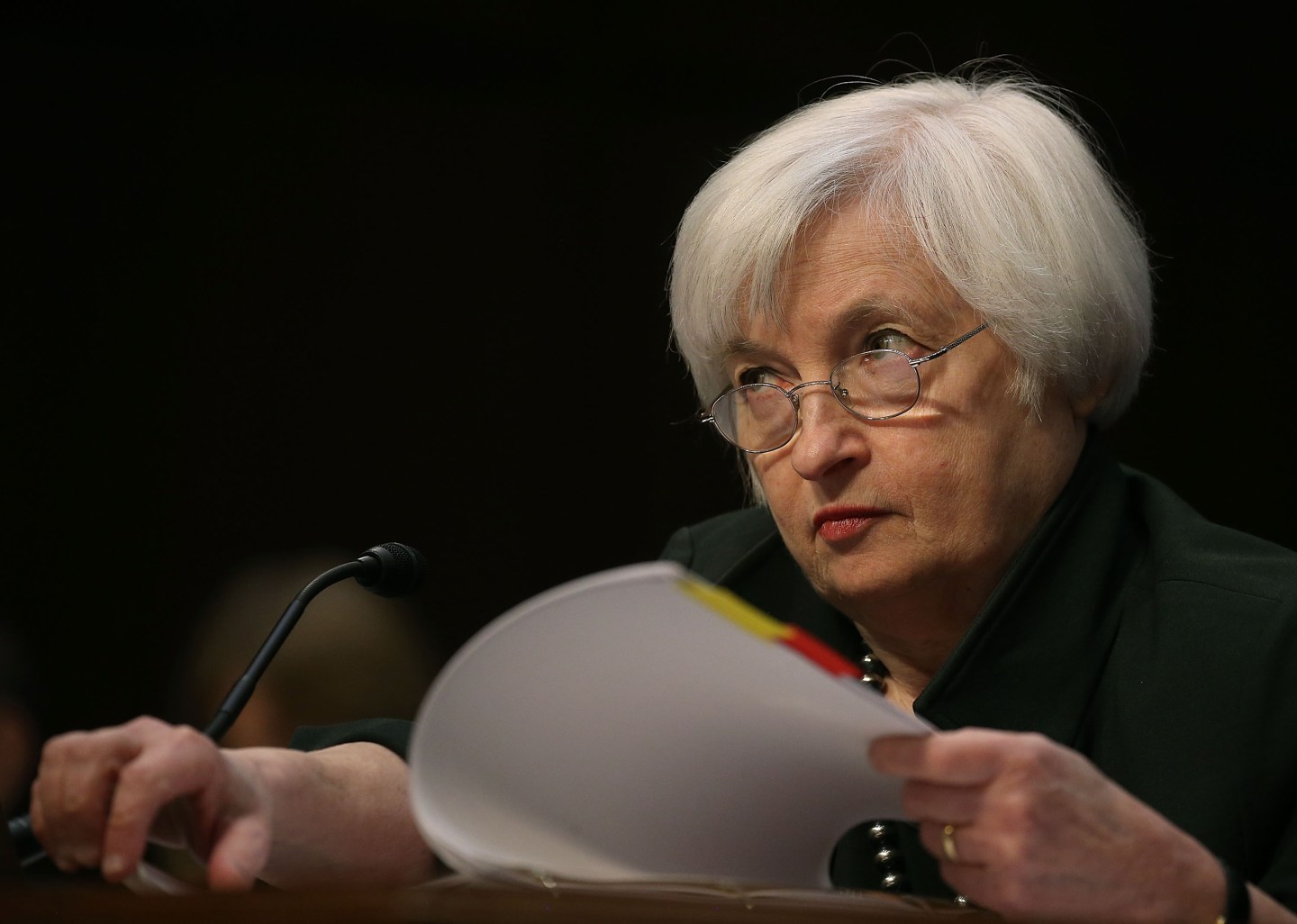 The Federal Reserve convenes today for the sixth time this year to discuss the potential need for a slight increase in short-term interest rates as the economy slowly gets back to pre-recession levels.

Or, if you listen to the financial press, the future of your retirement savings hangs in the balance!

Economists, and those who play one on Twitter, believe that the Federal Open Market Committee will most likely keep interest rates unchanged after its meeting wraps up Wednesday afternoon, which will put more pressure on the Fed to raise rates in December.

“We expect the Fed to hold the Fed funds target rate at 0.25-0.50% at the September meeting,” says UBS (UBS) economist Drew Matus. “This should simultaneously mitigate the impact of a hawkish statement while confirming their intention to move in December.”

How Did We Get Here?

Investors who can summon the perspective to remember all the way back to last December might be amazed at the denouement. Following the first rate hike in nearly a decade, Fed officials opined that multiple rate increases should occur throughout this year. Alas, circumstances intervened.

Slow economic growth at home, weakness in China, and a plunge in oil prices caused the Fed to ease their finger off the trigger to start the year (as stocks tumbled dramatically), while Britain’s decision to leave the European Union, and a few spotty employment reports, cast a pall over the summer.

Recently a few Fed officials have been making the case, again, for a rate hike. The musings of the Boston Federal Reserve President even caused stocks to fall 400 points last week.

No one quite knows what to make of the the U.S. economic recovery.

The Fed has two main jobs: to maximize employment and keep prices stable (the Fed has targeted an inflation rate of 2%.)

By certain measures, the Fed has already achieved its mandate.

“While investors don’t expect any rate hike, it is worth noting that all the criteria that the Fed pointed to as being necessary for a rate hike have now been met,” says JPMorgan (JPM) Funds chief global strategist David Kelly. “Growth is strengthening. Labor markets are continuing to tighten. Inflation is moving towards 2%. And the global scene, while never placid, seems relatively calm.”

Over the last three months, employers have hired an average of 232,000 workers per month, while the unemployment hangs at 4.9%. A new U.S. census report found that inflation-adjusted income jumped by 5.2% last year, while the poverty rate declined, and the first annual increase in income since 2007. Meanwhile so-called “core” inflation, which strips out volatile energy and food prices, jumped 2.3% over the past year.

That’s the hot. Here’s the cold:

While incomes may be up, earnings aren’t growing that quickly. Hourly wages grew 2.4% over the past year, down substantially from pre-recession levels. Employers added a disappointing 151,000 jobs in August, and the percentage of people in their prime working years who are participating in the labor force is currently lower now than in 2007.

Even prices aren’t gaining as quickly as the Fed would like, according to the central bank’s preferred metric. Inflation isn’t predicted to grow by 2% until 2018, and the economy as a whole has limped along this year.

Progress has been made, but the iron-clad case for a rate hike now seems dubious. The market believes there’s only a 15% chance the Fed raises rates, although odds are much greater that a move will come in December.

But one poor economic report, one severe stock dip or foreign crisis could push the next Fed move to 2017.