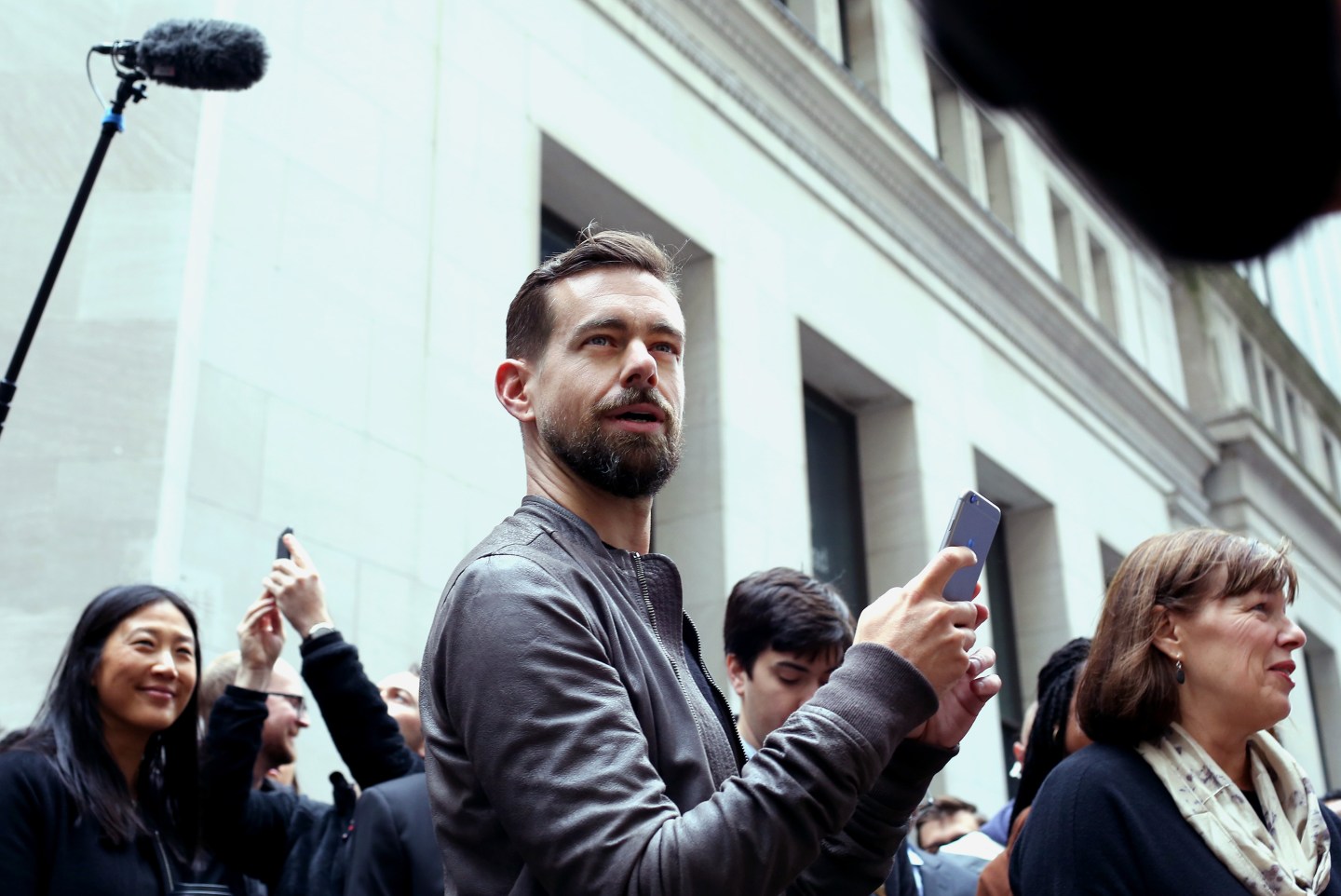 Twitter has been talking for some time about loosening up the 140-character limit on tweets, and on Monday the company took the first step in that direction. As of today, any photos, videos, animated GIFs and polls posted with a tweet won’t count towards the total.

According to The Verge, the service is also experimenting with allowing users to mention other users by including their Twitter names or @ handles, without having those usernames count towards the total number of characters.

The latest changes were reported to be coming earlier this year by Bloomberg, with photos and videos said to be the main focus of the move. Excluding them from the character count gives users an extra 23 characters to use for their message.

Some of the early reports suggested that Twitter might also exclude links from the character count, which also take up 23 characters (the service changes all links to ones using its own link-shortener) but that apparently isn’t part of the latest roll-out.

Wow, the extra space for writing this tweet is really refreshing! This really changes the game for Twitter. To start with, the new limit wil https://t.co/pmEOXRIm3I

There have been reports of upcoming changes to the length of tweets for more than a year now. One report said Twitter was working on a way to expand messages to 10,000 characters—possibly through the inclusion of a link that would open up an expanded Twitter card with more content, the way links from media sites already do.

That plan was apparently shelved, however, based in part on criticism from co-founder and CEO Jack Dorsey. After the initial reports about it, Dorsey said that while the company may expand tweets, “the majority of tweets will always be short and sweet.”

Dorsey said that the 140-character limit—originally instituted to match the character limit that most phone companies places on mobile text messages—was a “beautiful constraint” that “inspires creativity and brevity.” At the same time, however, the CEO seemed to suggest that Twitter may build in support for screenshots.

The changes to Twitter’s character limit are another in a series of moves that Twitter has been making to try and appeal to new users, and encourage more activity by existing users, since user growth has slowed to a trickle. The company’s stock (TWTR) remains under pressure, having fallen by more than 50%% since last year.

Twitter has also rolled out a curated-tweets feature called Moments that is designed to catch infrequent users up on news that is trending on the service, and the company has been spending considerable time and money on acquiring the rights to streaming live video such as the recent Thursday night NFL games it broadcast to users.

Whether any of these tweaks to the service will actually boost the company’s engagement numbers or overall user base is very much an open question, however.