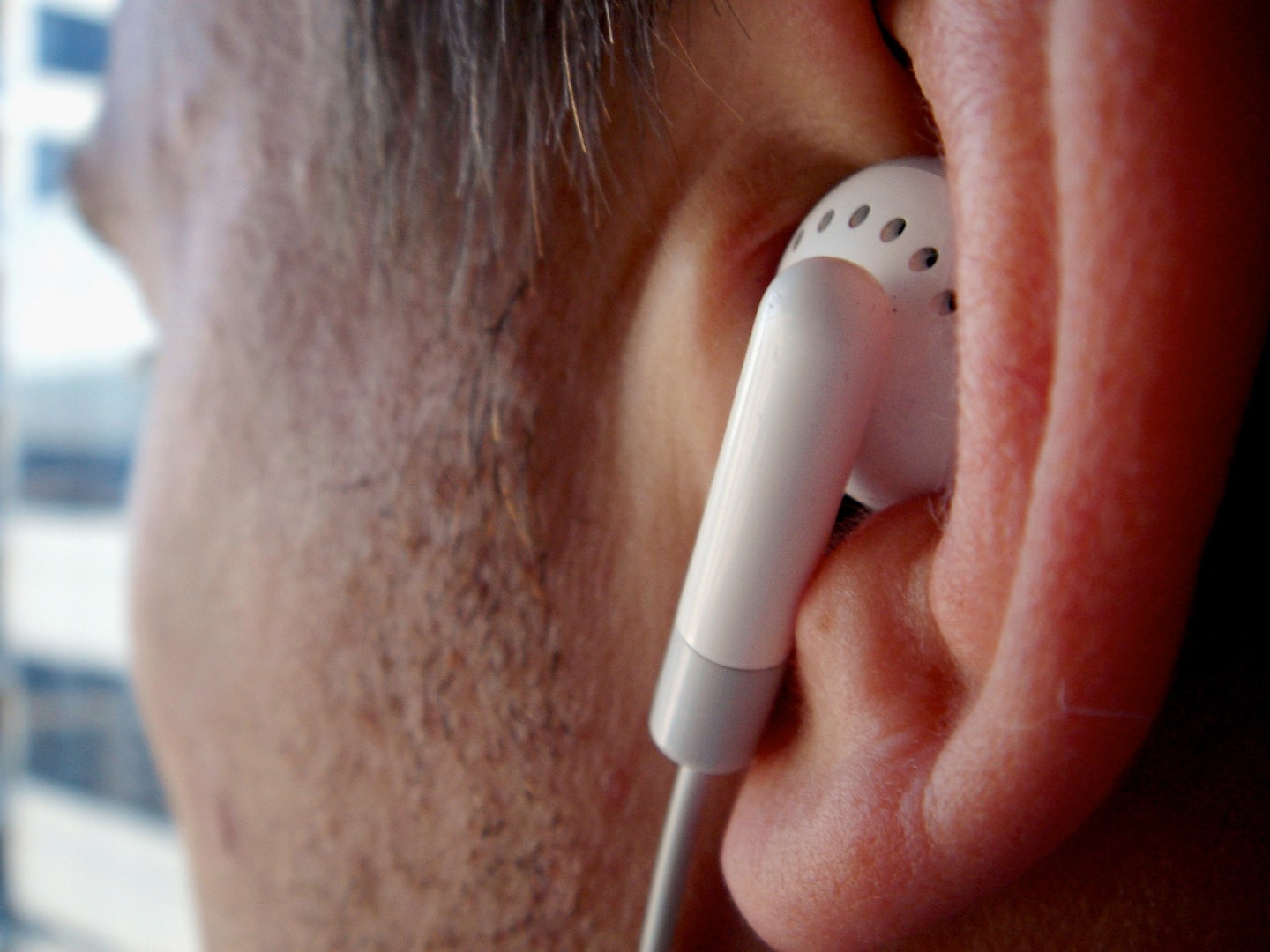 Two major record labels are rolling out a low-priced music streaming service in the United Kingdom, a rare foray by record companies directly into the field and another sign the industry is finally moving toward more flexible pricing.

Now That’s What I Call Music, a joint venture between Universal Music Group and Sony Music Entertainment that releases a popular series of compilation albums, is finalizing a streaming app called NOW Music+ that will offer playlists of hit songs for 4.99 pounds ($6.62) a month, or 5.99 pounds if purchased in Apple’s App Store, people familiar with the matter said.

NOW Music+ was quietly activated this summer amid preparations for a broader rollout, according to two people with knowledge of the matter. Although the app is limited to the U.K. for now, “this may change in the near future,” the company writes on its website.

The move comes at a pivotal moment for the music industry: Streaming is rapidly emerging as the labels’ leading source of revenue, but they continue to engage in tough negotiations with tech companies over licensing terms, which heavily influence final pricing for consumers.

With streaming companies struggling to turn a profit and overall music revenues remaining well below the CD era, labels are under pressure to bridge the divide between the free, ad-sponsored tiers popularized by Spotify and YouTube and $9.99 all-you-can-listen-to subscriptions without ads.

Amazon (AMZN) is working on a service that will let users stream music on their voice-powered Echo speakers for less than a normal subscription, according to a person with knowledge of the matter. Meanwhile Pandora is putting the finishing touches on a premium radio tier that will cost users about $5 a month, a source says.

“We are moving away from one-size-fits-all subscriptions,” said Ted Cohen, managing partner of TAG Strategic, a digital entertainment consultancy. “There is a certain spoken and unspoken imperative by all the rights holders to make the pie a little bit bigger.”

Although the NOW app features a limited catalog and does not allow users to listen to songs on demand, it will put the labels in a somewhat competitive position with the streaming companies, which are increasingly important partners, said analyst Mark Mulligan of MIDiA Research.

As they launch the NOW app, the labels must “tread carefully because you can only go so far competing with your retail partners,” Mulligan said.

Still, Mulligan said, the industry is taking an overdue step in creating more options than a $9.99 monthly subscription or a free, ad-supported stream.

“They’re making people choose between a Lexus and getting the bus with nothing in between,” Mulligan said. “There’s no other market that behaves like that.”

Introductory discounts and special plans for families and students have already begun to lower the price that many consumers pay.

“The services are exhausting the number of people who will pay $10 a month, and the way to continue to grow the industry is to offer discounts in some way,” said David Pakman, a partner at Venrock who headed early Apple music efforts.

For more on music streaming, watch:

Nevertheless, it can be challenging to persuade consumers to pay for a limited subscription service with so much free content at their fingertips.

Rdio, the streaming service whose assets were acquired by Pandora last year, rolled out a plan that let consumers download 25 songs per day for $3.99 per month, but the company had to accept worse financial terms to get the labels on board, according to a person with knowledge of the matter.

Cür Media, a high-profile music startup touting budget subscriptions, disclosed to the Securities and Exchange Commission last month that it had laid off all its employees.

Still, many in the tech camp say they are eager to experiment with price.

“I happen to believe in my heart of hearts that there is an entire host of transactions between $0 and $10,” said Ethan Rudin, chief financial officer of online music store Napster.