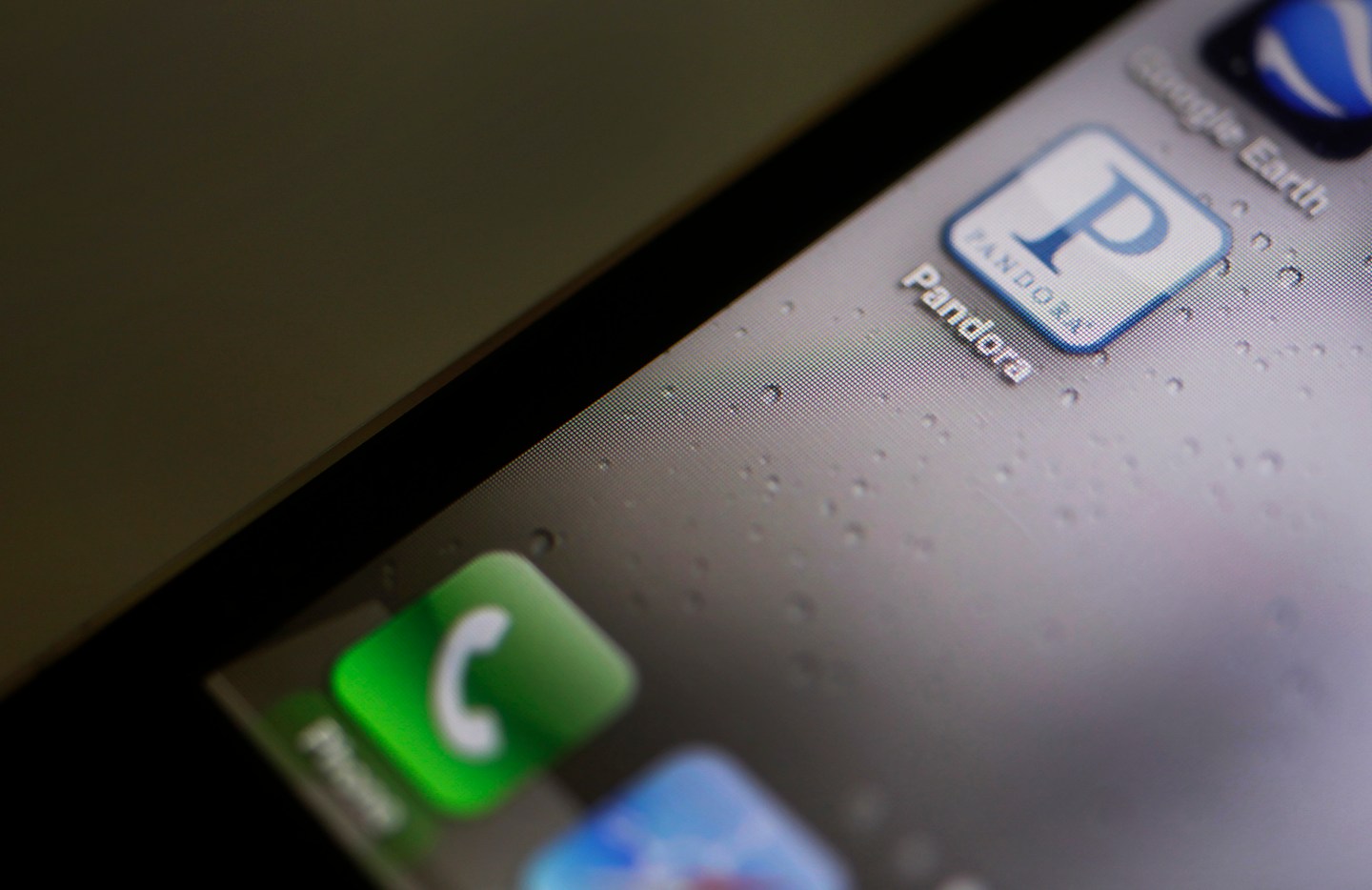 The new service, which will replace the existing “Pandora One” service, will allow users to listen to music offline.

“Pandora Plus,” also priced at $4.99 per month, will be available in the coming months on iOS and Android smartphones, the company said on Thursday.

Pandora, which had 78.1 million active users as of June, has acted more like a radio station that plays songs matching a genre without allowing users to make selections.

“Pandora Plus” also does not have this feature. The company, however, plans to launch an on-demand streaming service later this year.

Existing “Pandora One” users will be upgraded to the new service, the company said.

As part of its efforts to beef up its music collection, the company signed direct licensing deals with a number of music labels on Tuesday, including heavyweights Sony Music (SNE) and Universal Music Group.