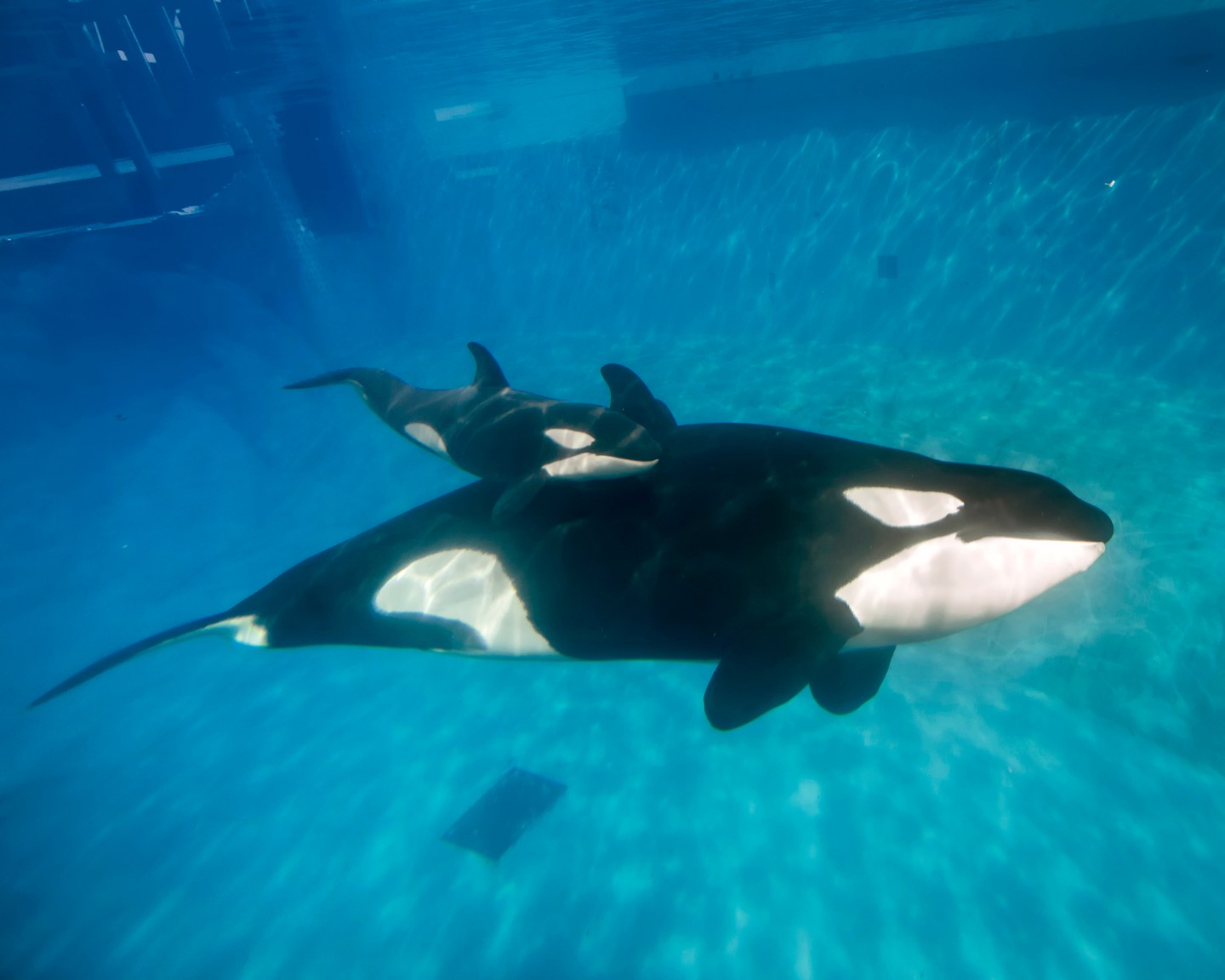 California will no longer allow the breeding of captive killer whales such as those used in SeaWorld’s famous “Shamu” shows under a measure signed on Tuesday by Democratic Governor Jerry Brown.

The move comes months after the embattled entertainment company pledged to stop breeding orcas, or killer whales, in captivity, amid criticism by animal rights groups and negative publicity linked to the documentary film Blackfish.

The company pledged last year to replace its signature Shamu killer whale shows in San Diego with modified presentations of the animals that focused on conservation.

SeaWorld Entertainment (SEAS), which operates marine parks in San Diego, Orlando, and San Antonio, has a total of 29 killer whales, including six on loan to a park in Spain. Five of them were captured in the wild, but it has not caught orcas at sea for almost 40 years.

The parks have been criticized for their treatment of the captive marine mammals, with some activists seeking an end to public exhibition of killer whales altogether.

The criticism intensified after three orcas died at SeaWorld San Antonio within a six-month span in 2015.

SeaWorld has also said it will scrap plans for a $100 million project called “Blue World” to enlarge its 7-million-gallon orca habitat at SeaWorld San Diego.

A representative of SeaWorld could not immediately be reached for comment on Tuesday.

After the California legislature passed the bill last month, the company said the measure tracked its March announcement that it would stop breeding orcas in California and end their participation in theatrical shows.

“These presentations will reflect the natural world and will focus on the research, education, care and respect that align with our mission to advance the well-being and conservation of these beautiful creatures,” the company said.

Brown’s decision to sign the bill was welcomed by the animal rights group People for the Ethical Treatment of Animals (PETA), which had long lobbied for a ban on breeding orcas in captivity, and opposed the SeaWorld shows.

“Future generations of orcas will not endure the deprivation, stress, and frustration of being trapped in a tiny concrete tank,” PETA vice president Tracy Reiman said in a statement.