Mobileye Says It and Tesla Are Never Ever Getting Back Together 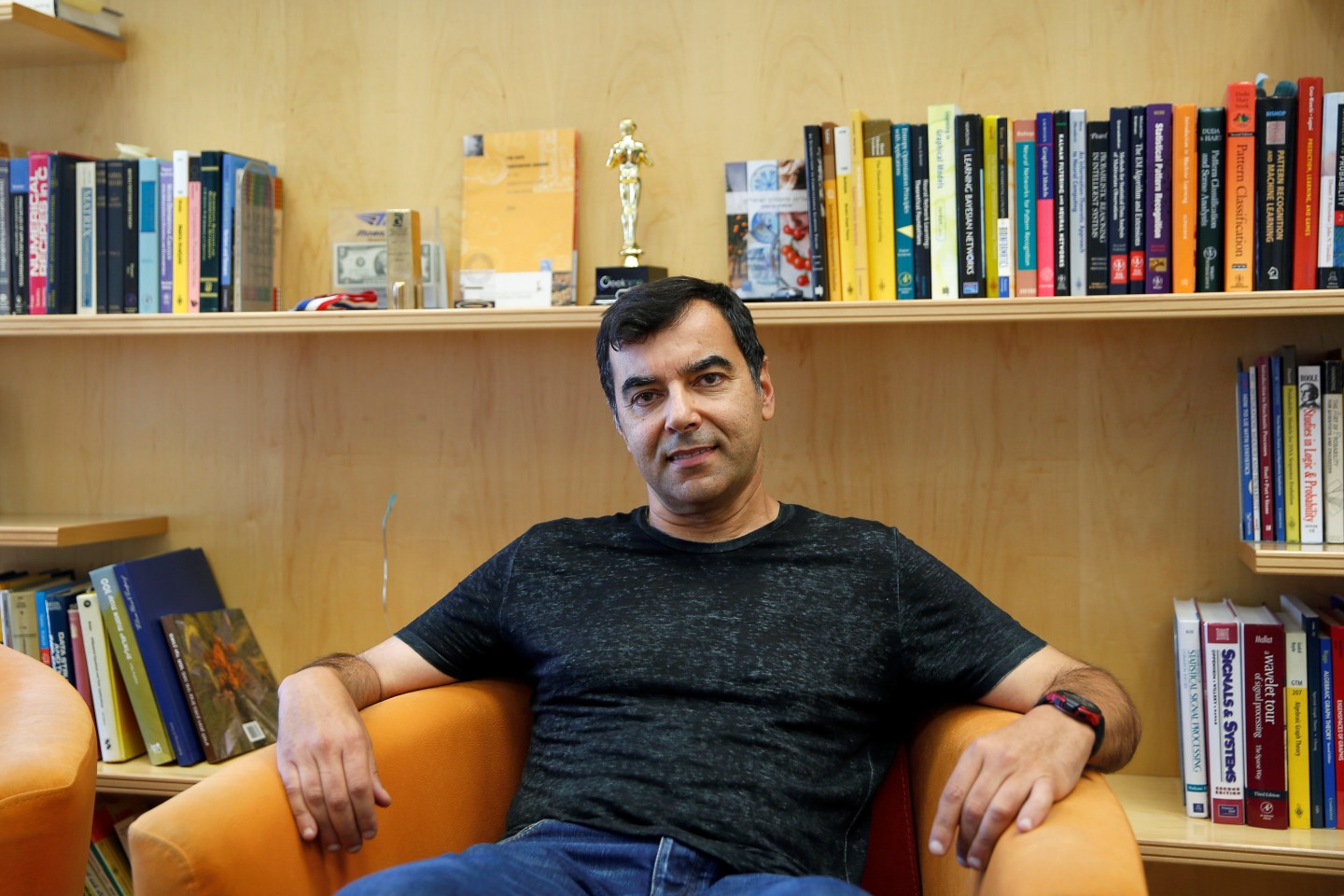 Mobileye broke ties with Tesla Motors because the Silicon Valley firm was “pushing the envelope in terms of safety” with the design of its Autopilot driver-assistance system, Mobileye’s chairman said on Wednesday.

“It is not designed to cover all possible crash situations in a safe manner,” Amnon Shashua, who is also chief technology officer at the Israel-based maker of collision detection and driver assistance systems, told Reuters.

“No matter how you spin it, (Autopilot) is not designed for that. It is a driver assistance system and not a driverless system,” he said in an interview.

The safety of Autopilot, which helps drivers stay in lanes and steer on highways, was thrust into the public spotlight after a fatal crash involving a Tesla Model S driver using the new technology in May. Tesla (TSLA) said in a blog post after the accident that “neither Autopilot nor the driver noticed the white side of the tractor trailer against a brightly lit sky, so the brake was not applied.”

A Tesla spokeswoman said Wednesday the company had never described Autopilot as an autonomous technology or self-driving car.

“Since the release of Autopilot, we’ve continuously educated customers on the use of the features, reminding them that they’re responsible to keep their hands on the wheel and remain alert and present when using Autopilot,” the spokeswoman said. “Drivers must be prepared to take control at all times.”

However, drivers using Autopilot were able to take their hands off the wheel at highway speeds for several minutes at a time. YouTube videos proliferated soon after the system’s launch last fall showing Tesla drivers driving hands-free, prompting Musk to express concern about drivers doing “crazy things.” The company in January said it was modifying the system.

On Sunday, Tesla said it would update Autopilot to make it more difficult for drivers to ignore warnings to keep hands on the wheel and other changes that Musk said would probably have prevented the fatality in May. Musk said Sunday as drivers became familiar with the system, they tended to ignore audible warnings to retake the wheel.

Still, Musk said the revised system will allow a driver’s hands to be off the wheel for up to three minutes while following a car at highway speeds.

For more on Tesla’s Autopilot, watch:

Shashua’s comments escalate an unusually public rift in an industry where suppliers and automakers rarely speak ill of each other in public. After Mobileye announced its break with Tesla in July in the wake of the fatality, Tesla said in a statement that Mobileye could not keep pace with Tesla’s product changes.

“Our parting ways was inevitable,” Musk told a press conference in late July.

Shashua said the company had reservations about the mixed messages from Tesla about Autopilot—both boasting of its capabilities while cautioning that drivers needed to keep their hands on the wheel—especially after watching Tesla’s response to the Florida crash.

The company counts as customers 27 automakers for its collision detection systems, which represent around 70% of the current market.