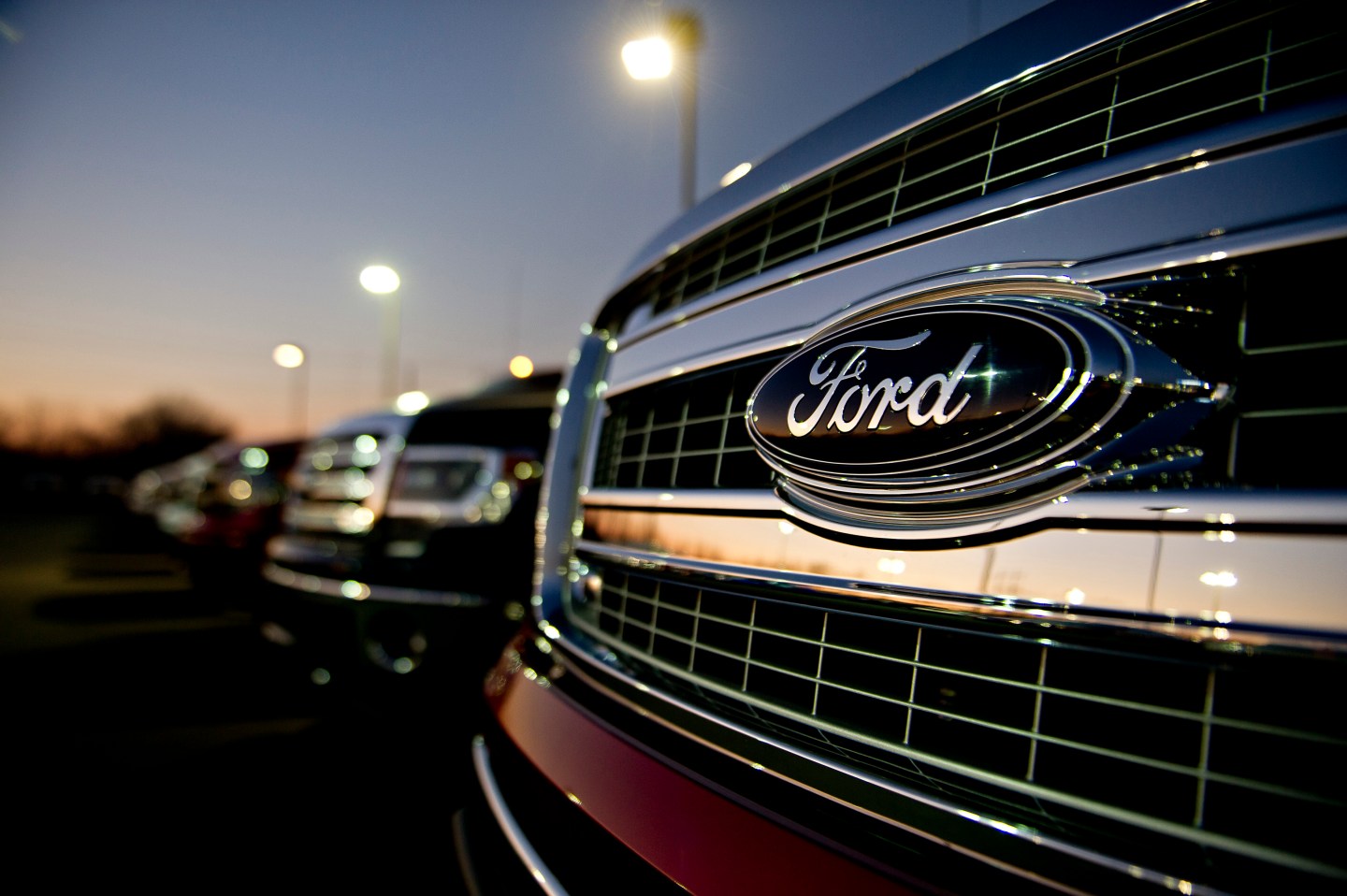 Ford Motor’s 2017 financial performance will decline from this year’s results, because of increased spending on “emerging opportunities” and other costs, the No. 2 U.S.-based automaker said on Wednesday.

Last week, Ford (F) lowered its 2016 pretax profit forecast to $10.2 billion from at least $10.8 billion because of a charge in the third quarter for an expanded vehicle recall.

This will “offset the vast majority of costs being added to strengthen Ford’s business,” but will not be enough to offset higher regulatory and vehicle development costs for what it calls emerging opportunities, such as electric vehicles.

Ford disclosed the financial outlook ahead of presentations later in the day to Wall Street analysts in Dearborn, Michigan, where it is headquartered.