Here’s Where Neighborhood Social Network Nextdoor Is Moving Next 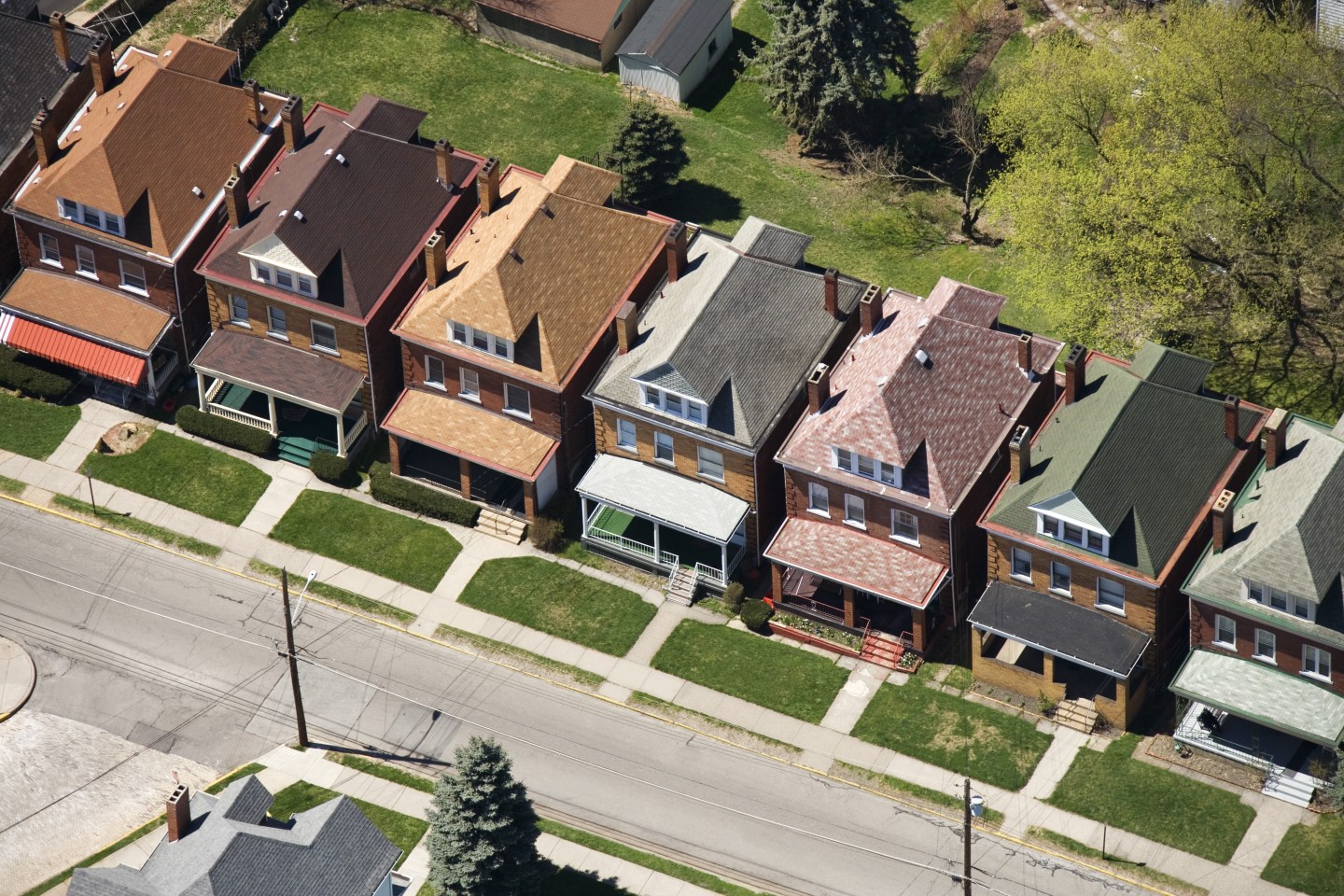 A row of homes in Pittsburgh, Pennsylvania. Pittsburgh is one of several cities working directly with NextDoor to improve public safety.
Jupiterimages—Getty Images

Nextdoor is plotting more roots across the pond.

The social network for neighborhoods is headed to the United Kingdom for its second expansion point outside of the United States, just months after expanding to its first international market in The Netherlands in February.

Nextdoor offers private networks for more than 112,000 U.S. neighborhoods, encouraging neighbors to share information around crime and robberies, list items for sale, get recommendations for handymen, and more. The company, last valued at $1.1 billon following a 2015 funding round, has raised more than $200 million in funding.

CEO and co-founder Nirav Tolia says that the U.K. made sense as its second global expansion market because its “the strategic gateway to Europe.” Uncertainty following the U.K.’s decision to leave the European Union—commonly referred to as “Brexit”—in June has also contributed to a greater sense of desire for a community within the U.K, according to Tolia.

“We feel like Nextdoor is something that will help weather the storm,” Tolia tells Fortune in an interview.

One possible challenge for Nextdoor in the U.K. could be an issue it is currently facing in the United States. The social network has recently been under fire for inadvertent racial profiling that was taking place on its U.S. social networks. There have been a growing number of posts within neighborhoods on crime and safety based on racial profiling, like neighbors peering from windows and identifying “sketchy characters” who were actually somebody’s black or brown guest, or even a fellow neighbor.

Tolia and his team actually changed the core service to ask commenters a series of questions that gently prompt users to think more thoughtfully about what is actually suspicious activity and how to describe it. For example, “Ask yourself: Is what I saw actually suspicious, especially if I take race or ethnicity out of the equation?”

After implementing these changes, Tolia says that the company has seen a 75% reduction in the posts. While this change has only taken place in the U.S., eventually they likely will be rolled out internationally as well.

“We will see what happens in U.K.,” says Tolia. So far, the company says it hasn’t seen any examples of racial profiling in the 250 neighborhoods that are currently using the social network. “We don’t just want to copy and paste things we have in the U.S. elsewhere,” he adds.