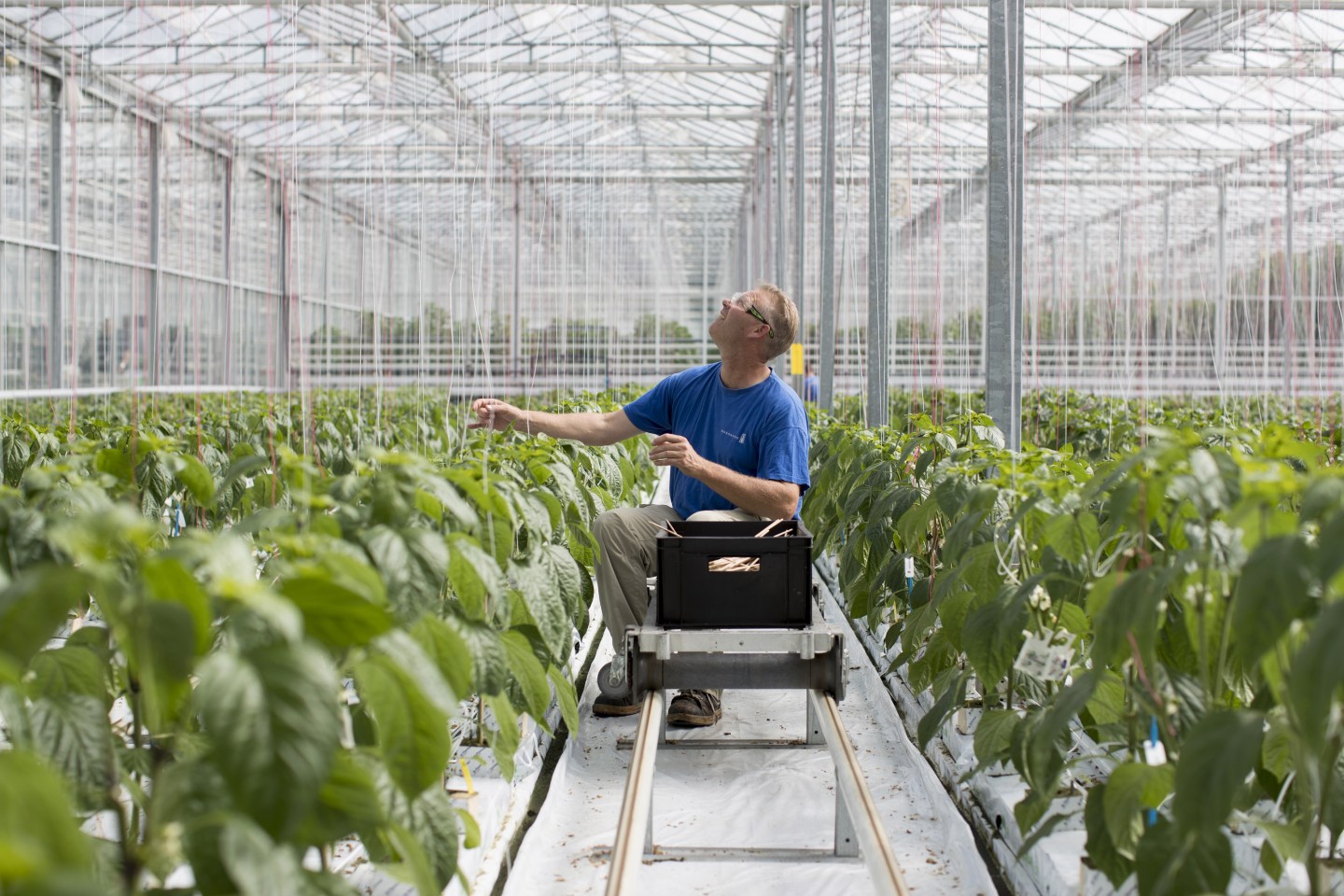 Monsanto’s board is set to meet on Tuesday to decide whether to approve a sale to Germany’s Bayer AG for more than $65 billion after concluding more than four months of negotiations, people familiar with the matter said.

The deal is expected to value Monsanto (MON), the world’s largest seeds firm, at more than the sweetened $127.50 per share cash offer that the German pharmaceuticals and crop chemicals maker disclosed last week, but less than the $130 per share that Monsanto was hoping for, the people said on Tuesday.

Bayer’s supervisory board is due to follow suit and meet on Wednesday to deliberate on Monsanto’s response, the sources said, adding that it is still possible that the deal hits a snag with the board of either company.

The sources asked not to be identified because the deliberations are confidential. Bayer and Monsanto declined to comment.

Bayer said last week talks with Monsanto had advanced and that it was willing to offer $127.50 per share, up from $125 previously, valuing Monsanto at more than $65 billion, including debt.

“Given recent updates on the Monsanto approach suggest a final conclusion may be close, we suspect (Bayer) will work hard to try and reach a final conclusion before the Meet Management event, if possible,” Jefferies Research analyst Jeffrey Wolford said in a research note before the news, referring to Bayer’s presentations day for analysts and investors in Cologne next Tuesday.

For more about the Bayer-Monsanto deal, watch:

Bayer is trying to combine its crop chemicals business, the world’s second-largest after Syngenta, with Monsanto’s industry leading seeds business, the latest in a series of major consolidation moves in the agrochemical sector.

U.S. chemicals giants Dow Chemical and DuPont have agreed to merge and spin off their respective seeds and crop chemicals operations into a major agribusiness.

Syngenta last year fought off unwanted suitor Monsanto, only to later agree to a takeover by ChemChina.