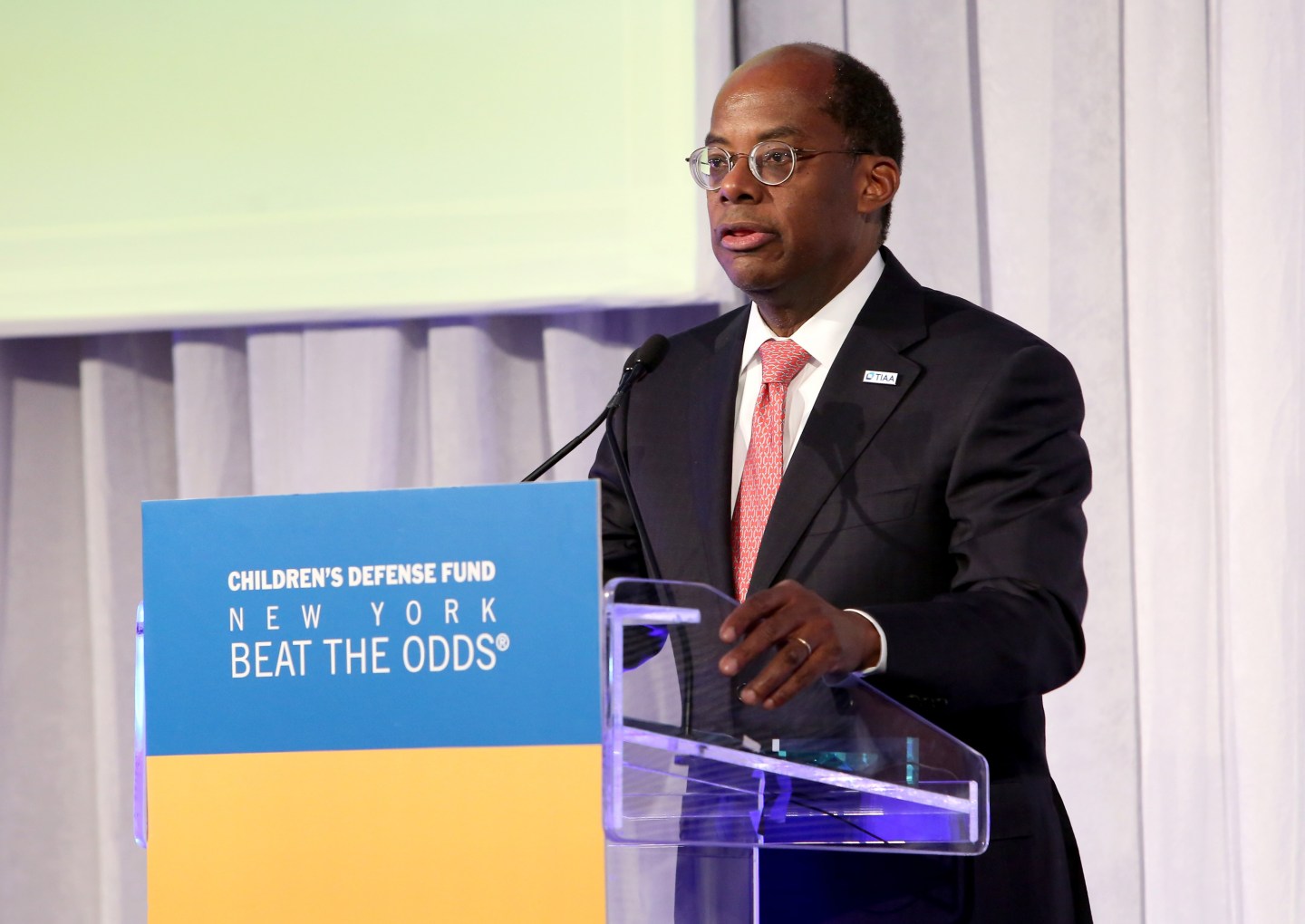 The 15th anniversary of 9/11 should be observed with a somber recollection of the thousands of innocent and brave Americans who lost their lives in New York City, Washington, D.C., and Shanksville, Pa. The victims are rightly memorialized and honored, and their families deserve our ongoing support.

Each of us who responded in some way to the attacks has deeply personal recollections of that day. I was vice chairman of the Federal Reserve System at the time, and as the senior-most person at our headquarters, I led our initial response. I had the responsibility of determining the strategy and many of the tactics the Fed would employ to offset the potential economic impact of the attacks.

My overarching memory is of my colleagues’ phenomenal and largely unheralded teamwork. When I decided, with the concurrence of the Federal Reserve Bank presidents nationwide, that the Fed would remain “open and operating,” one thing was clear: The true work of safeguarding and protecting the U.S. financial system would require herculean efforts by the Fed team.

Every division of our organization—payment system operations, bank supervision, discount window lending, community outreach, public affairs, international affairs, technology, physical security, and monetary policy research—was called upon to play a part, acting as one team. Coordination was essential to achieving our singular goal of saving the American financial system. Nothing short of a unified effort would do, and in the face of this historic challenge, the Fed team delivered.

When I think back on that day and its aftermath, I am awed by how ably our team, relying on its collective technical expertise, improvised and crafted creative solutions. While we had always planned for various threats to Americans’ financial well-being, no one could possibly have imagined or planned for the combined physical, technical, psychological, and financial threat we faced that day. Yet the team was able to develop and quickly execute a game plan, grounded in its deep knowledge of the workings of the financial system.

Some parts of our multi-pronged response were meant to be visible and understood by all, such as the simple, clear statement that the Federal Reserve would be open and operating. Other parts were more technical and nuanced, aimed at financial professionals. For example, we announced that the Fed’s discount window, which allows banks to borrow money from the Fed on a short-term basis, would be available to provide needed liquidity, and that the hours of our electronic fund transfer system would be extended. Some of our actions were less visible but equally important, like making sure ATMs in the impacted areas had ample cash and providing overnight loans without charge to financial institutions.

While it’s clear in hindsight that the Fed’s response was effective, that outcome was far from certain in the intensity of the moment. Ironically, some of the tools we used and plans we executed were first conceived around a different crisis that ultimately did not occur: the Y2K bug, which threatened to shut down computers worldwide. A key lesson learned is that expertise, however gained, is always valuable in a crisis. It’s impossible to know in advance when it will be put to work in creative and unexpected ways.

In my recollections of 9/11, I am also deeply moved by the unstated but strong loyalty, patriotism, and courage evidenced by the Federal Reserve in a “first responder” role. When the terrorists struck, it was obvious to me that my duty was to stay in place and lead our initial response. After all, as a Fed governor, I had taken an oath to protect and defend the U.S. Constitution. Yet I had no direct ability to force other members of our staff to remain at their posts during the hours and days following the attacks.

The fact that thousands of colleagues did so—driven by their commitment to ensure the American financial system remained stable—still makes me proud. While other first responders have been rightly recognized for their physical acts of bravery, this was bravery, too, born of deep loyalty and commitment to the Fed’s mission. These colleagues put duty to country above family and personal safety, in a way that few outside of the Federal Reserve appreciated at the time.

Fifteen years later, it’s clear that the Fed rose admirably to the challenge of the 9/11 attacks. My colleagues’ teamwork, expertise, creativity, and fortitude on that day were inspirational, and a perfect example of national service at the highest level. I am, and will forever be, honored to be associated with these fine Americans and the actions they took to safeguard our financial system at a time of unprecedented challenge.

Roger W. Ferguson Jr. is the CEO of TIAA. He was vice chairman of the Federal Reserve when the 9/11 attacks occurred.