Jimmy John’s Could Be Gearing up for a Global Expansion 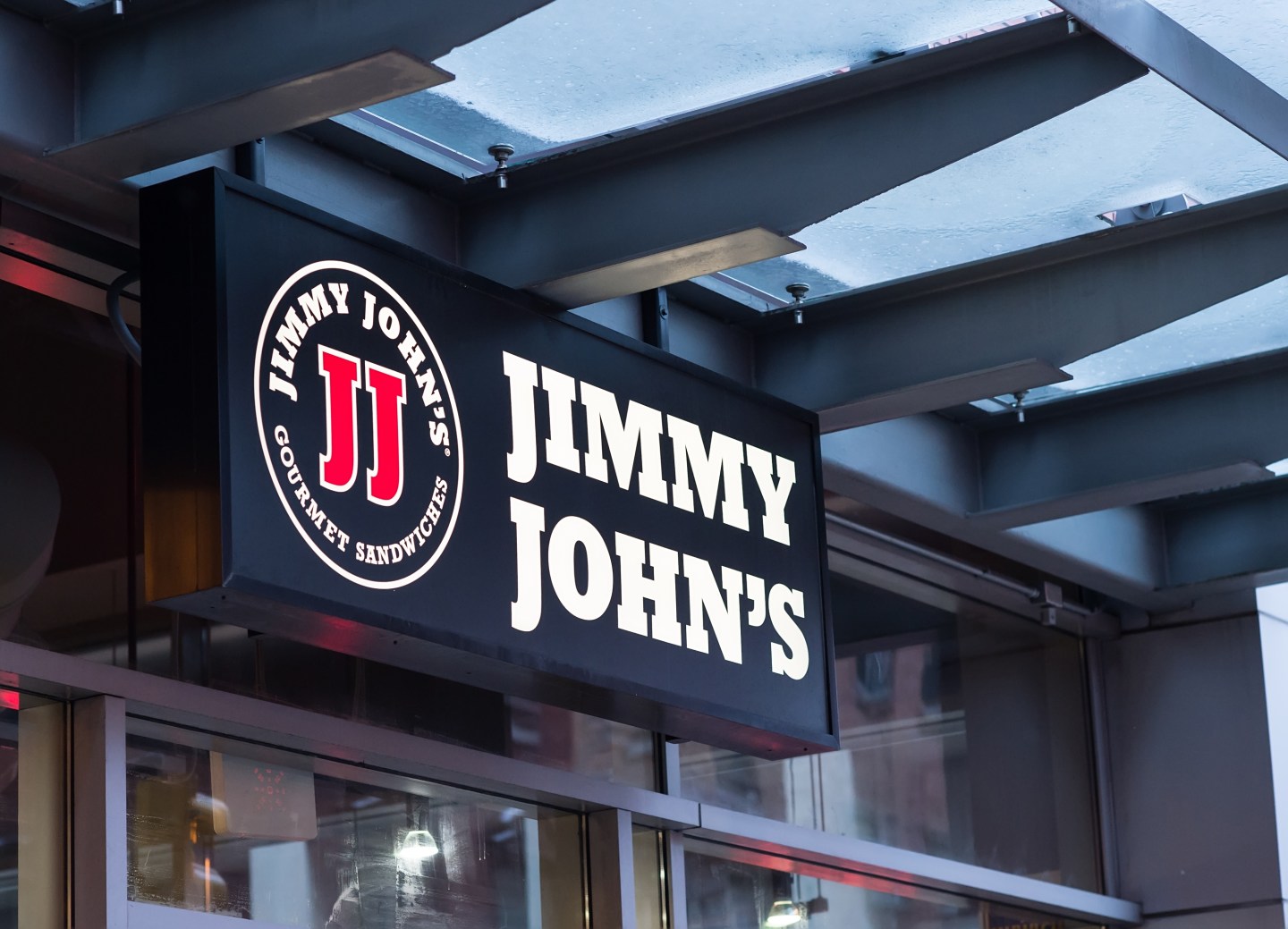 Jimmy John’s sold a majority stake in its company to private equity firm Roark Capital Group, which could mean the gourmet sandwich chain is about to go global.

Founder and board chairman Jimmy John Liautaud will remain the largest non-institutional shareholder and “continue to help shape the company’s high-level strategic direction,” according to a press release. President and CEO James North will also stay in his role and oversee day-to-day operations. No other changes to the chain’s management structure have been announced.

“I’m a good operator, good with food and good with math,” Liautaud said. “I’m not a strategist and the company deserved that.”

Jimmy John’s was considering an IPO last year, but Darren Tristano, president of a food and beverage consultant firm called Technomic, said that this will likely be a better move in the long run. This sale could position Jimmy John’s for a global expansion, Tristano said in an interview with the Chicago Tribune.

“There are certainly opportunities outside of the U.S., starting with Canada and then you look at London, South America, and Mexico,” he added.

Roark also owns shares in Arby’s and CKE Restaurants, the owner of Carl’s Jr. and Hardee’s, plus various others.

Jimmy John’s could not immediately be reached for comment.