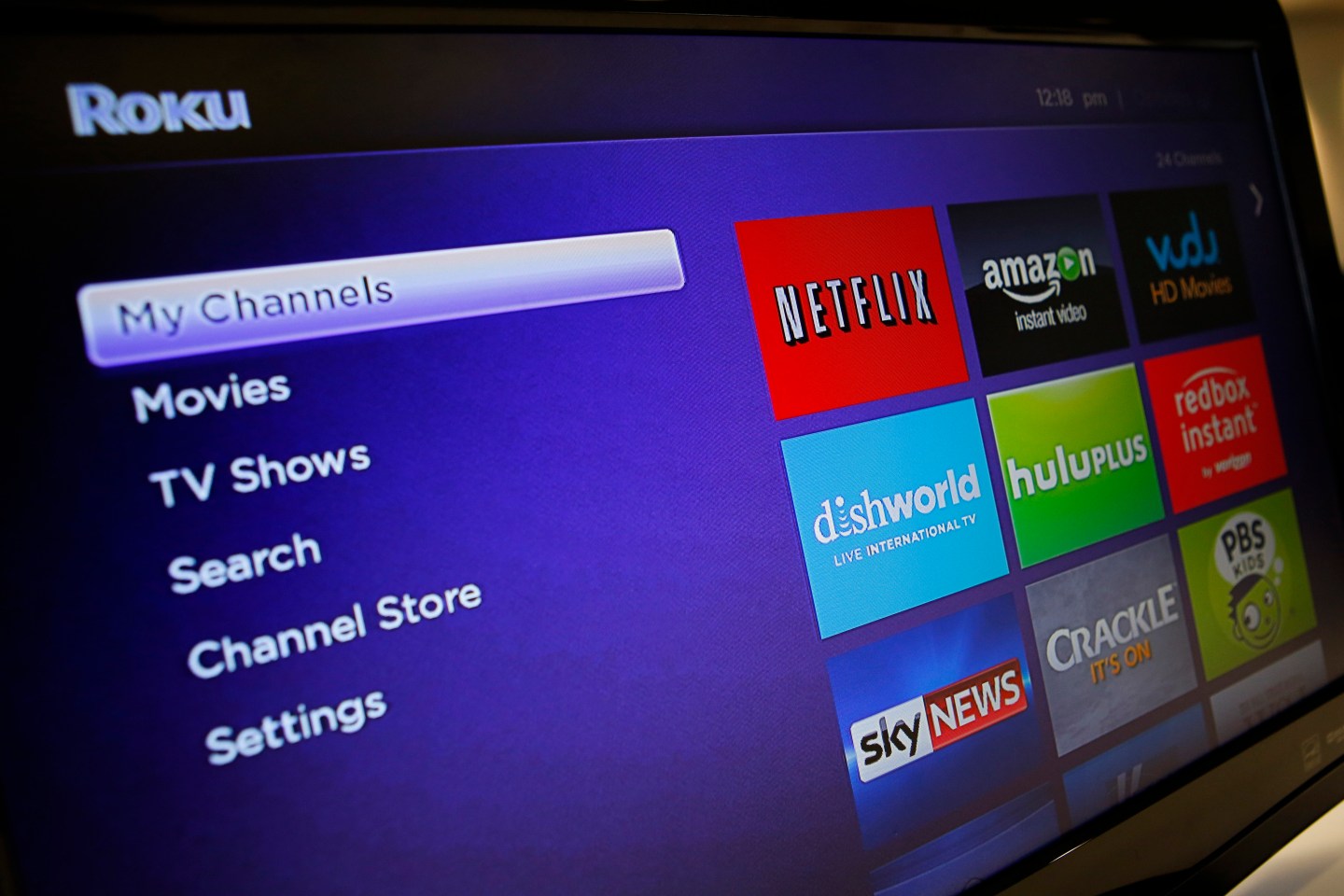 Will people be able to watch pay TV without set-top boxes that cost around $231 annually? That’s the big question as the Federal Communications Commission and the cable industry move to the final phase of a long-running showdown over the future of TV.

The latest plan from FCC Chairman Tom Wheeler involves TV apps and is set for a vote at the end of the month. Already, it’s under fire from companies like Comcast. Here’s a plain English explanation, based on conversations with people close to the process, about what the fuss is all about and the potential outcomes.

What do they mean by TV apps?

Right now, Americans who pay for TV must rely on a cable box to get access to their shows. That box is not only expensive (the cable guys charge around $15 monthly to rent one) but is technologically unnecessary. Today, it’s possible to deliver all those shows through an app like the ones you use to watch Netflix and YouTube on your TV or mobile device.

That’s the point of the FCC plan—to require the cable guys to build and distribute apps that can replace set-top boxes. The agency’s original plan would have required the TV industry to also cooperate with outside companies that wanted to build cable boxes of their own, but now it’s only about the apps.

Where and when will I get these apps?

Note you won’t have to use these apps. If you really want to keep paying for that cable box, that’s fine. But if you do want to chuck the box, you’ll have to find a device to host your cable company’s app. That might be a plug-in stick like a Roku or an Amazon Fire stick (which cost about $50 all-in), or a video game console like X-Box or an iOS device like Apple TV. Or it could just be a “smart” TV set that hosts apps already.

The FCC plan also gives the TV industry two years to get these apps ready. But if you’re among the 5% of Americans who use a small-fry cable provider (under 400,000 subscribers), you may have to wait four years since the agency would give those guys more time.

Sounds like a good plan. What’s the fuss about?

The TV guys fear losing money and control. Not only does the FCC plan threaten those fat set-top box rental fees, but it also includes a universal search requirement that would make it easier for people to find shows outside of the cable realm. For instance, consumers who searched for a show like Friends on their device may see that it was available not just on the cable app, but also on other apps like Hulu or Netflix.

So Comcast and trade groups like the National Cable Telecommunications Association began raising heck immediately after the FCC announced the proposed rules on Thursday. They say the FCC is exceeding its legal authority and that the plan would burden them with bureaucracy. (This is a bit ironic since the cable guys demanded the apps-only approach in the first place, and forced the FCC to back down from its broader initial plan).

Do the TV guys have a point?

The fight boils down to a license that device makers like Roku and Apple would need to obtain to use the cable industry apps. The license is meant to assure the TV guys that their content will stay secure.

The FCC’s plan is to let the cable industry and TV programmers draw up the terms of the license themselves, and only to step in if they can’t get this done in a fair way. Chairman Wheeler describes the agency’s role as a “backstop” while the industry is shrieking that this is regulatory overreach and big government run amok.

So who’s right? A cynic might suspect that the TV guys’ outrage is a smokescreen since they don’t want this plan (or any plan) to go forward because it messes with a status quo that serves them quite well. In this light, Wheeler’s proposal — leaving it to the industry to write the license and only stepping in if necessary—seems pretty reasonable.

When is the vote and will the plan pass?

The vote is scheduled for September 29 at the FCC, but the outcome will be decided in the political hurly-burly that comes before then. Wheeler, in theory, should win since there are two other Democrats on the Commission who normally support him, and only two Republicans.

But recall that Wheeler’s earlier more ambitious plan for set-top boxes got chopped down after the other Democrats got cold feet when Republicans and the TV industry made a huge stink over questionable copyright concerns. This could happen again, especially as Democratic Commissioner Jessica Rosenworcel’s reappointment to the FCC appears to be getting dragged into a larger partisan fight involving Wheeler and Washington, DC as a whole.

There is a Congressional hearing scheduled for September 15 at which Rosenworcel and the others may tip their hand about how they’ll vote. Otherwise, it will be a question of who does a better job of selling their respective narratives: Wheeler and his promise to save consumers $231 annually versus the TV industry’s attempt to portray him as a meddling, know-nothing regulator.