Scott Belsky Is No Longer A Full Partner with Benchmark 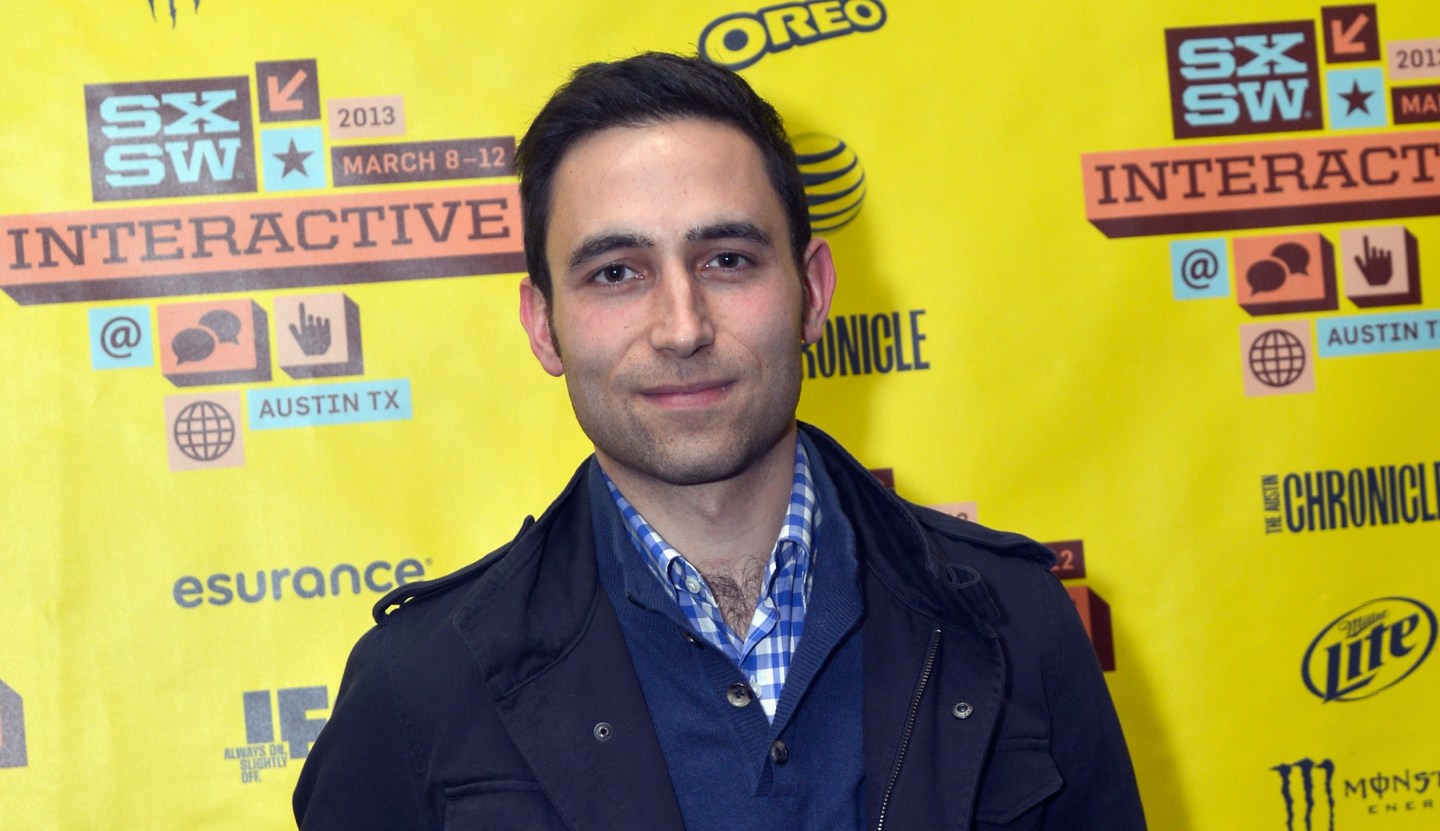 Scott Belsky is no longer a general partner at venture capital firm Benchmark, just seven months after taking the job.

Belsky is a onetime Goldman Sachs associate who in 2006 founded Behance, an online multimedia portfolio platform where he also served as CEO. The company was acquired in 2012 for around $150 million by Adobe (ADBE), where Belsky remained as VP of products (overseeing community and mobile efforts) until this past February when he joined Benchmark.

The move was notable in Silicon Valley, as Benchmark is known for maintaining a small partnership in which each general partner receives equal economics. That said, the first new fund on which he would have been listed as a GP is Benchmark Capital IX, which is expected to be raised later this year or in early 2017 (LP sources say that marketing has not yet formally begun).

In a blog post Wednesday announcing his decision, Belsky writes:

I can’t see myself as a VC for the next ten years — at least not in the traditional sense. I miss being entrenched with an entrepreneurial team — and all of the anxieties, aspirations, and perspiration of building a product. I miss the seed stage and aspire to focus on fewer things for a longer time.

Belsky didn’t have any traditional venture experience heading into Benchmark but, as the firm noted in a blog post announcing his hiring, he had previously made angel investments in such companies as Uber, Warby Parker, Pinterest and Periscope.

He now expects to remain as a venture partner with Benchmark, working with some of the firm’s portfolio companies, while focusing most of his time on a new Benchmark-backed startup that he co-founded.